In May this year, Italian yacht builder Otam revealed its plans for the construction of a new custom edition 85 GTS motor yacht. The one-off high-speed craft is already in an advanced stage of construction with both the hull and deck structures now complete and outfitting to take place in the coming months. Ahead of her delivery in June 2019, here we take a closer look at what is to expect. 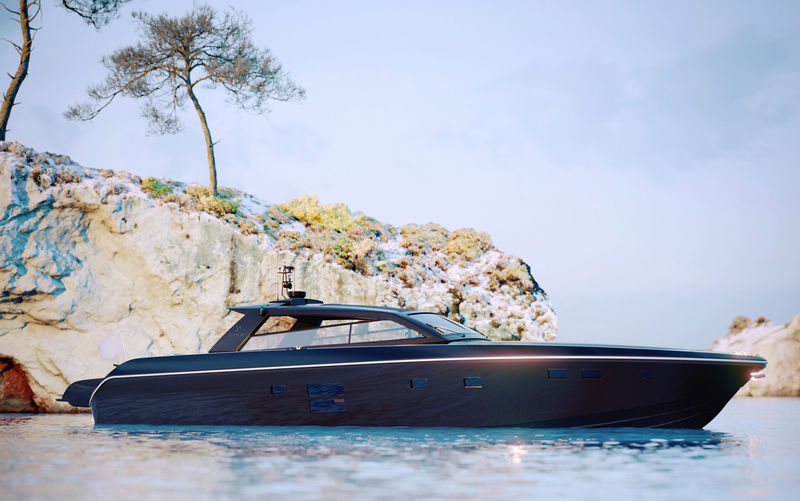 French Architect and interior designer Joseph Dirand has styled the 25.9-metre yacht after she was sold back in May 2018. The 85 GTS project is an evolution of the Otam 80, whose ‘futuristic and powerful’ design was inspired by supercars. The client has modified the exterior design to achieve a more dynamic and less aggressive profile for the 85 GTS, which can reach a top speed of 45 knots.

She features an open transom that leads down to a generous swim platform and a semi-open fly deck with ample lounging space. The yacht's custom interior arrangement houses two en-suite staterooms and two crew berths. 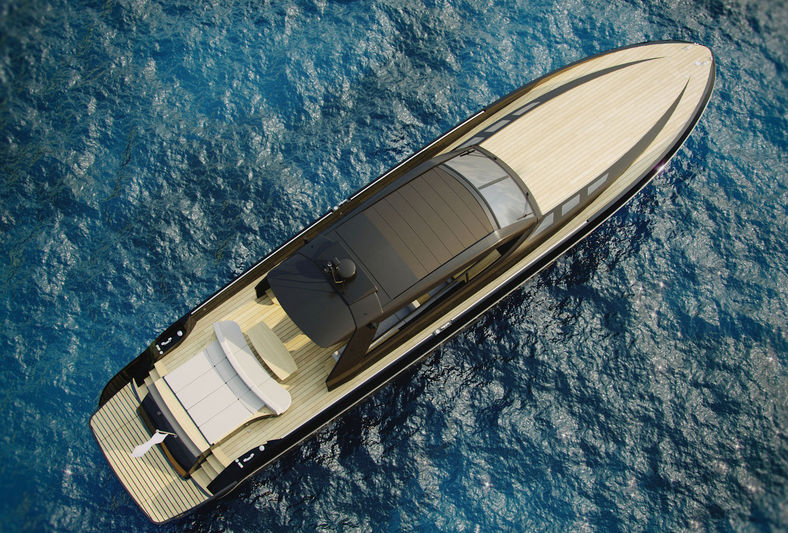 “The experienced owner comes from series production boats and was looking for a yacht that could be tailored to his individual needs and sense of style,” said Matteo Belardinelli, Sales & Communication Manager for Otam.

Cornelsen & Partner from Germany is acting as the owner’s representative and technical surveyor.