On the international day of love, we celebrate by taking a look at five of our favourite yachts finished in the colour of romance. 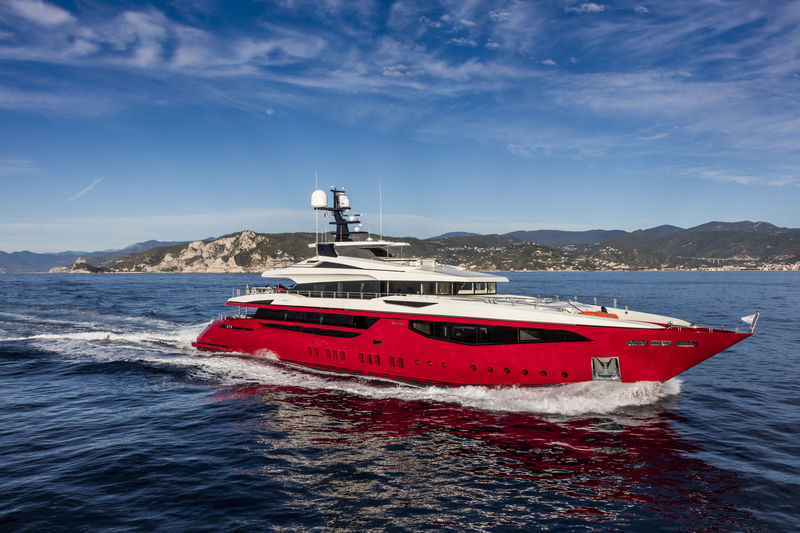 The concept was born in 2012 known as the M50 model created for the Italian shipyard Mondo Marine. The dynamic and sporty exterior gives the impression that Ipanema is constantly moving at speed, even while relaxing at anchor with a Ferrari red finish to match. 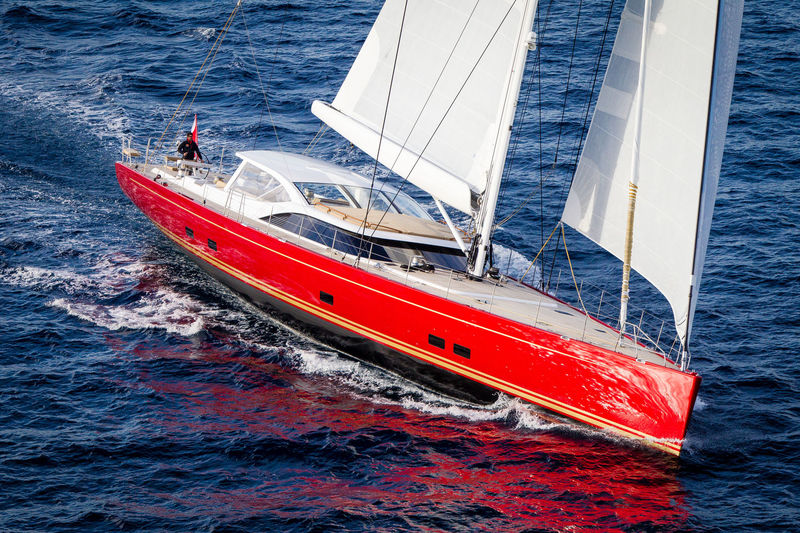 At 35.5 metres, Doryan is a great example of the successful formula of cooperations between Baltic Yachts, Nauta Design for all interiors and Judel/Vrolijk & Co. Her fresh exterior colour resembles the playful spirit on board, but also her performance capabilities which are second to none. 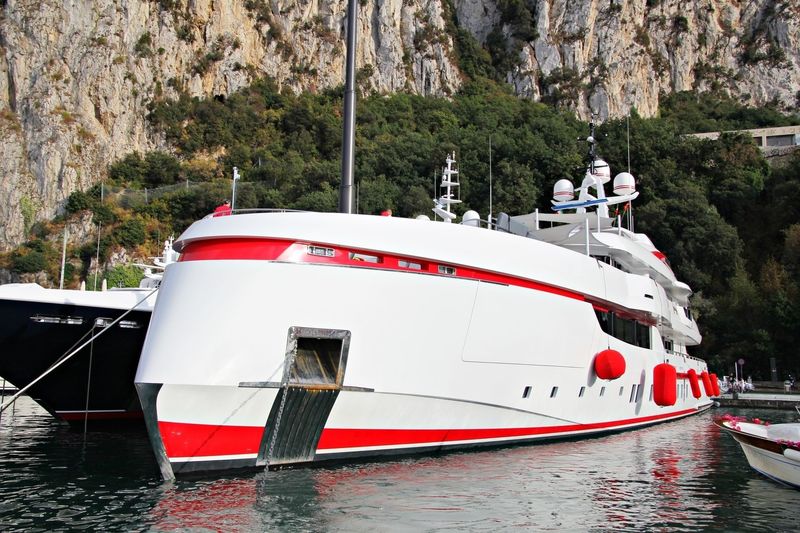 ISA Yachts’ custom displacement superyacht Forever One was delivered in 2014. Her reverse bow design by Horacio Bozzo and signature red hull accents have become a trademark of the yacht. 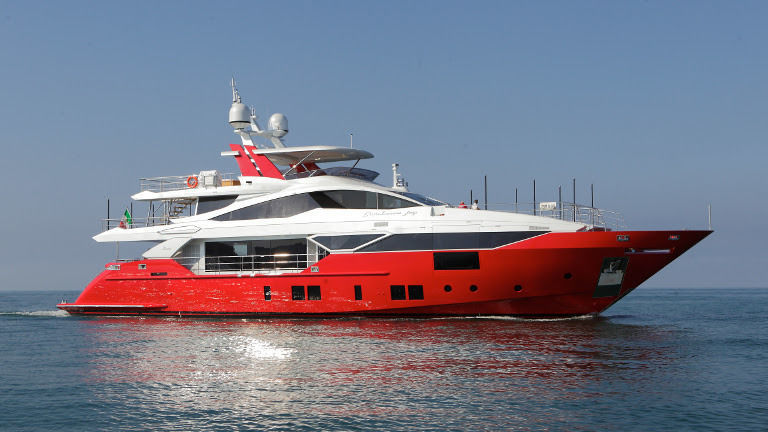 The bright-red Benetti follows in the footsteps of the 38.1-metre Iron Man which was unveiled at the same event last year. The standard Vivace 125 layout accommodates up to 10 guests over several well-appointed cabins, including a full-beam owner’s suite located forward on the main deck. 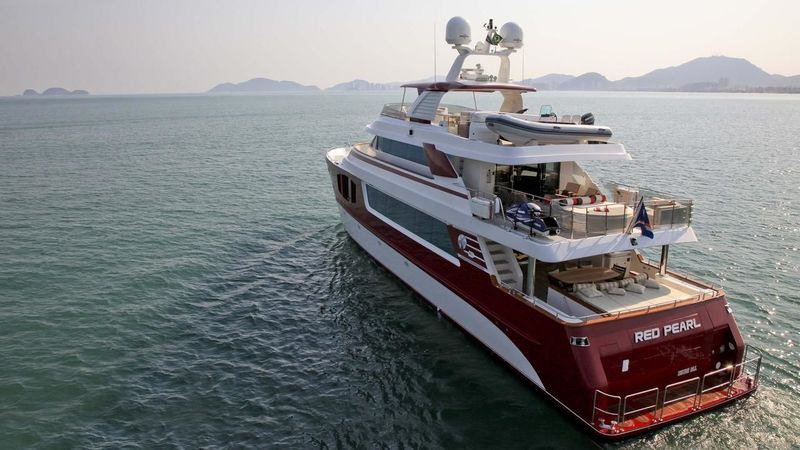 Red Pearl was built in Brazil by MCP Yachts in 2010. The Europa 100 vessel is a state of the art triple deck vessel. It is driven by two Caterpillar C32 1725BHP engines, giving Red Pearl a top speed of 23 knots.