Iconic Italian yacht builder Overmarine, better known under the Mangusta brand name, has delivered 99 yachts over 30 metres since its creation in 1985. Over the past three decades, Overmarine has specialised in producing fast luxury motor yachts to become a leader in its category. In 2016, the shipyard decided to enter the displacement market with the launch of the 43-metres Namaste. Another new step was taken in 2018 with the delivery of El Leon, a full aluminium built fast-displacement yacht. These 99 yachts have a total length of 3,632 metres, an average length of 36.7 metres and an average volume of 239 gross tonnes (GT). In the past ten years, the shipyard has completed a total of 28 motor yachts. 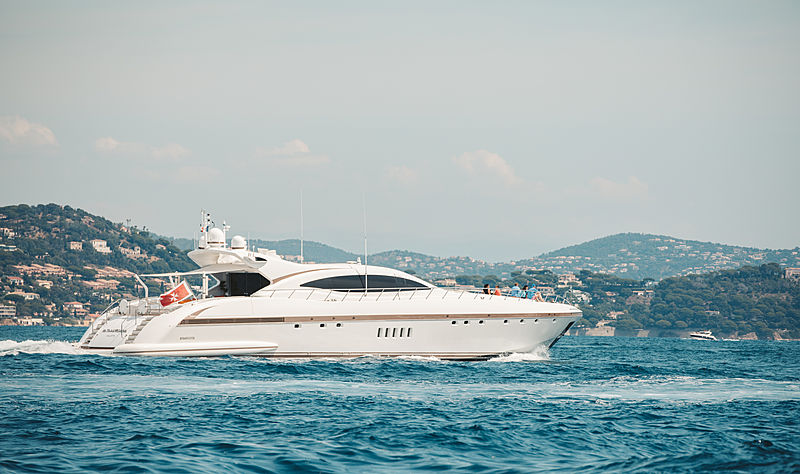 The average price of a yacht on the used Overmarine yacht market right now is €5.99 million per yacht or €24,000 per GT.  If we just focus on the six used Mangusta yachts for sale built completed from 2010 onwards, the asking price per GT comes to an average of €33,000.

On average, Mangusta yachts for sale have been on the market for 457 days. Thirteen years is the average age of these yachts currently available. The most recent Overmarine yacht for sale is the Mangusta Oceano 46 Q95 delivered in 2018, while the oldest is the Mangusta 100 Alchemist from 1996. 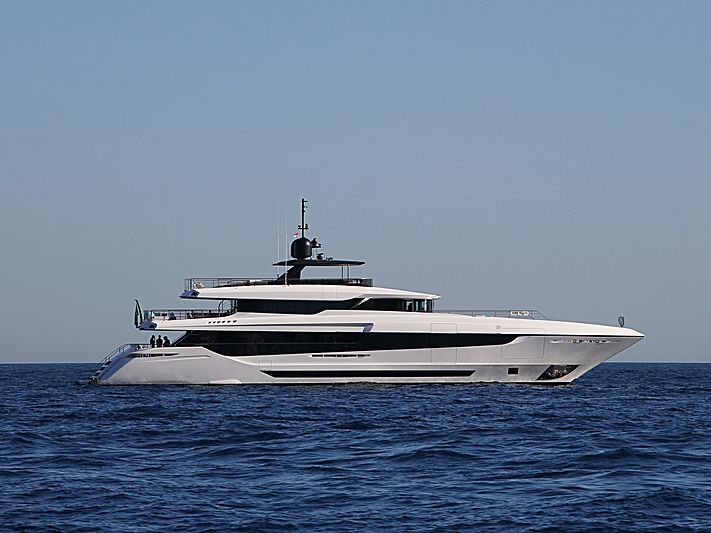 How do used Overmarine yachts for sale built from 2010 onwards compare with similar used yachts for sale from a selection of other well-known yards also building GRP-hulled motor yachts with a length of between 30 and 50 metres? 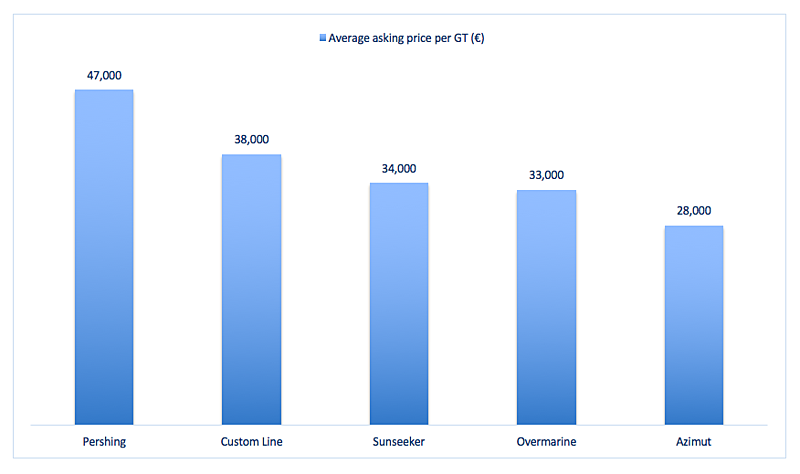 In the last two years and a half, up to nine used 30-meters plus yachts built by Overmarine came on the market per quarter. The last quarter of 2018 and first quarter of 2019 saw the highest number of used Mangusta yachts for sale on the market with respectively 9 and 8 units. For the two first quarters of 2019, twelve used Mangusta yachts for sale been newly listed.

Photo: SuperYacht TimesThe most recent Overmarine yacht for sale listed was the 49.9-metre Mangusta 165 Samhan, which came on the market in late June 2019.

In the past two and a half years, a total of 19 used 30-metre plus Overmarine built yachts were sold including six of them sold in 2017 and seven in 2018. A total of six used Mangusta yacht sales have been reported during the second quarter of 2019. 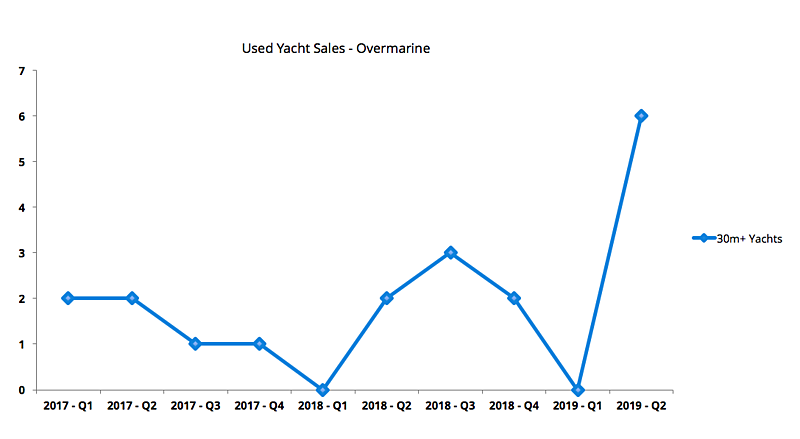 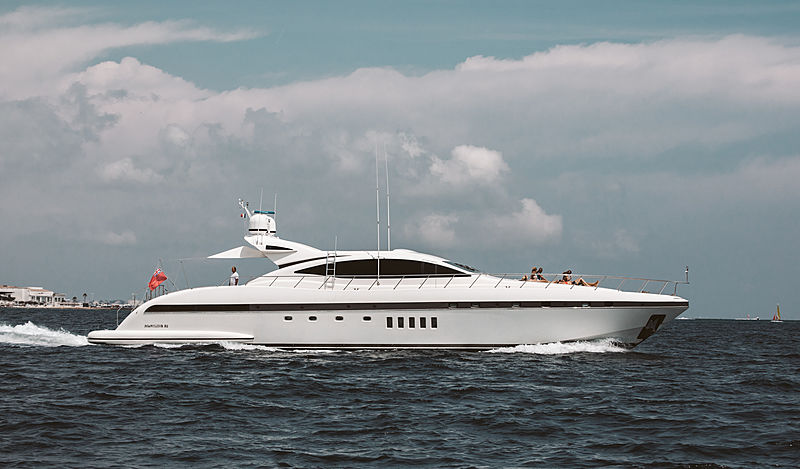 The five largest Mangusta yachts for sale right now are: