Overmarine has released information on two new models, the Mangusta 110, and the redesigned Mangusta 130. The Mangusta 110 will feature a new social area on the flybridge, in addition to an extended area on the bow, one of Mangusta’s trademark features. 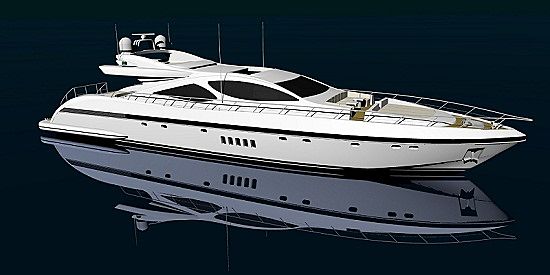 The 110 will have a newly designed interior layout, which allows for a better space distribution designed for the owner, guests and crew. The crew quarters are equipped with all the comforts and technical features, and according to the yard “have no equals on yachts of the same size”. Overmarine’s design department offers several styling proposals for the 110, but she is also available as a (semi)custom design. 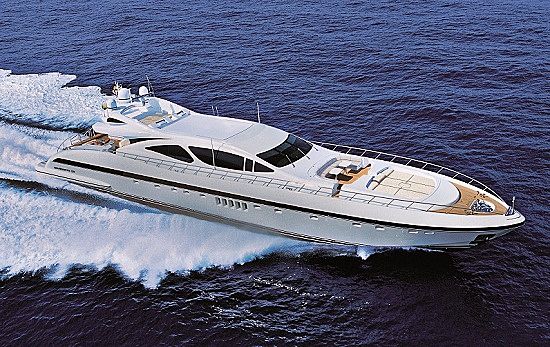 The Overmarine Group have also redesigned the current Mangusta 130, a highly popular superyacht. The new Mangusta 130 will also feature a fly bridge deck, that will offer an additional social area, without influencing the aggressive exterior lines that have long characterized this model.

Both models are currently under construction and available for sale.