The 39.65-metre motor yacht African Cat has been sold in France after only 44 days on the market. The deal was concluded by Benjamin Bensahel of Camper & Nicholsons and Edward Dickinson of Northrop & Johnson who worked together representing the seller, and Peter Hürzeler of Ocean Independence who introduced the buyer. 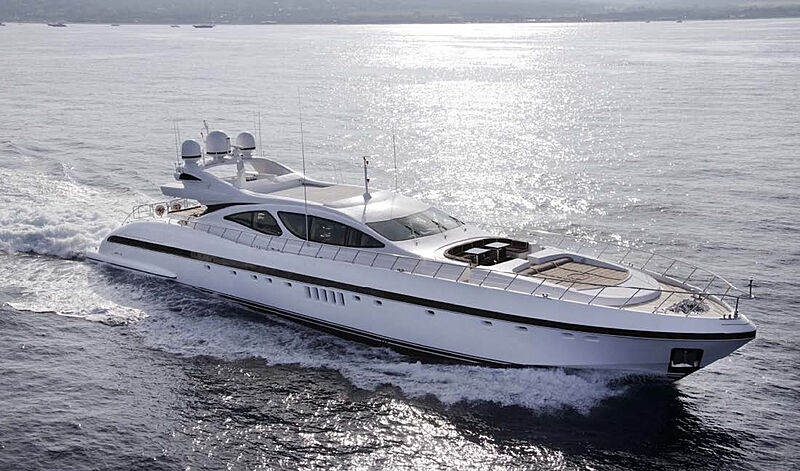 Photo: Camper & NicholsonsBuilt in 2007 by the Italian shipyard Overmarine, the yacht, part of the Mangusta 130 series, features naval architecture from her builder. Her exteriors were penned by Stefano Righini Design while her interiors is from the drawing boards of Earlcrown, in collaboration with Mangusta. The yacht has sleek exterior lines with a timeless design, and is one of the few Mangusta 130 series of yachts to feature a five-stateroom configuration, including a full-beam master suite and a VIP stateroom. She can sleep a total of 12 guests and a crew of seven. 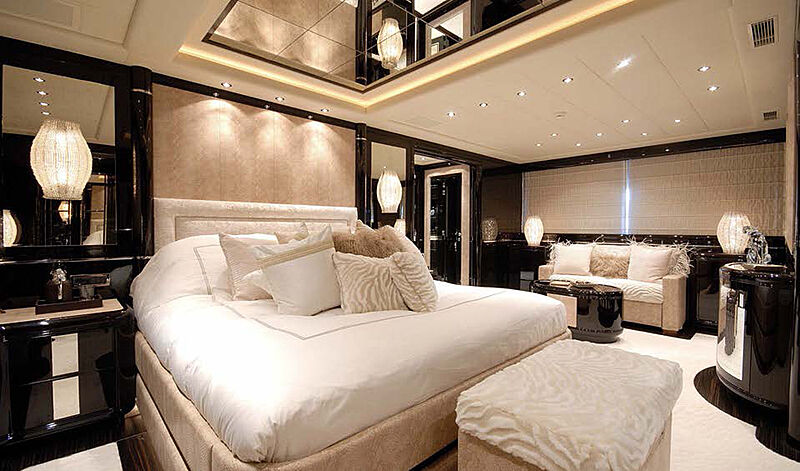 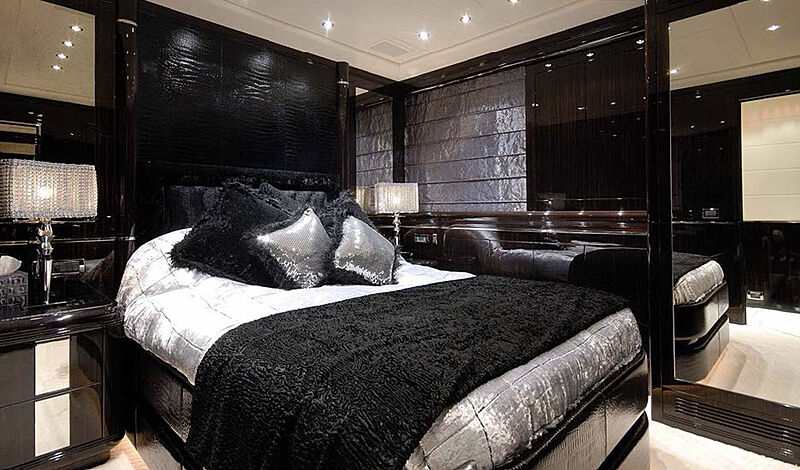 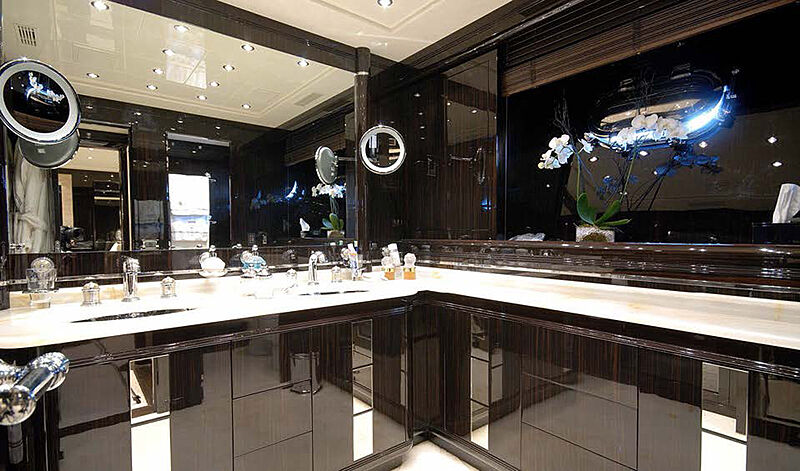 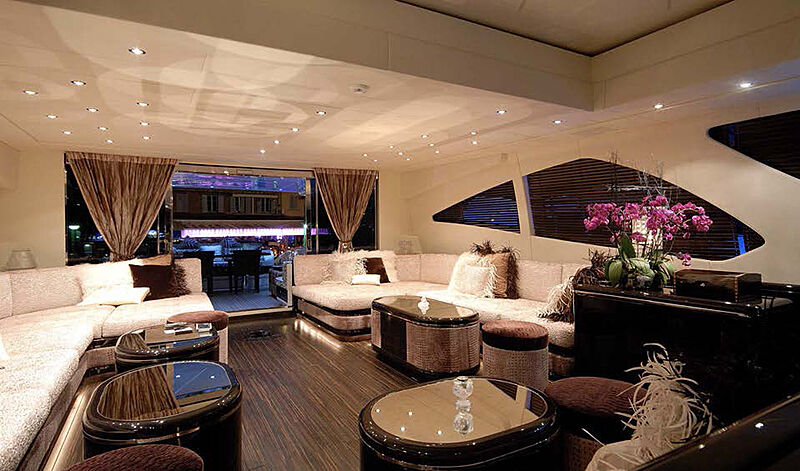 Photo: Camper & NicholsonsAfrican Cat’s exterior includes an aft deck Jacuzzi, a large sunbed to her stern and a built-in forward seating area which provides privacy when in port. Further sunbathing space is found at her bow, while her tender garage aft can store a 4.9-metre tender and two Jet Skis to port and starboard. She recently underwent a refit which included new teak decking throughout. 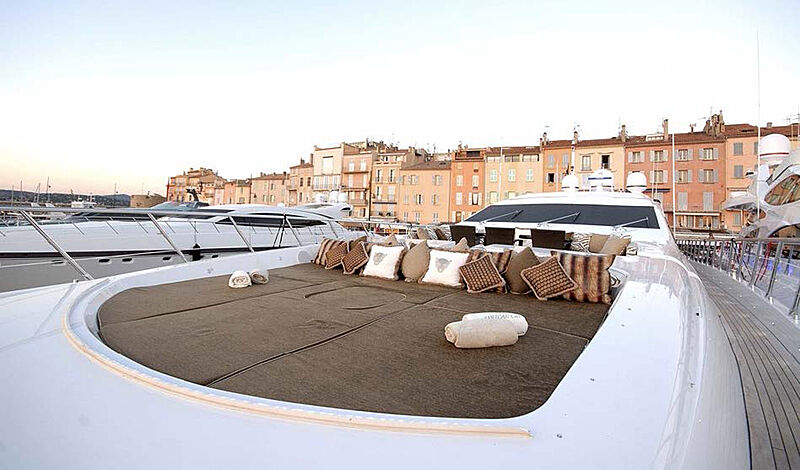 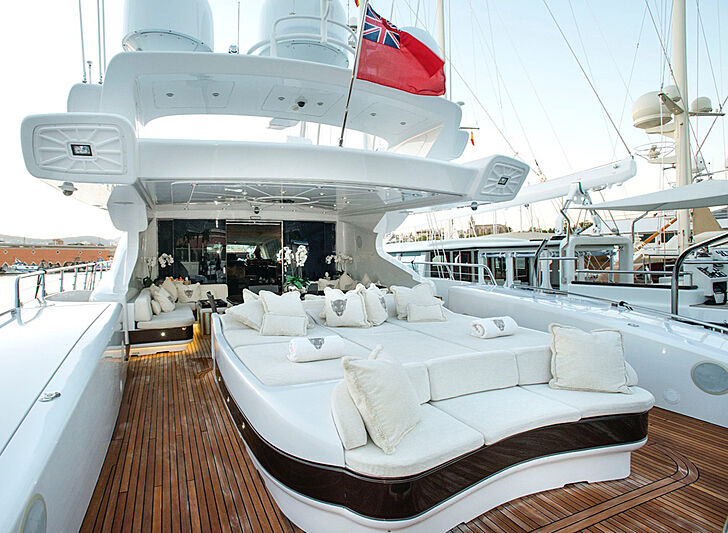 Photo: Camper & NicholsonsPerformance-wise, African Cat is powered by twin MTU 3,650 horsepower engines, giving her a top speed of 32 knots and a cruising speed of 28 knots. Having only ever had one previous owner for private use, she has very low engine hours. 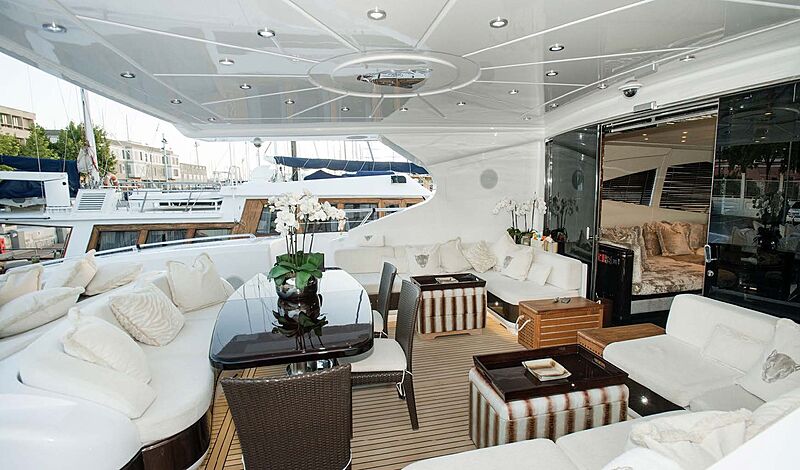 30% reduction in the June charter rate for superyacht African Cat