According to an article recently published in the The Fraser Magazine, superyacht owners the Bosarge family have listed the 54.86 metre sailing yacht Marie up for sale with the brokerage company. Once sold, the keen sailing family aim to build another, larger sailing yacht from scratch, utilising the knowledge and experience gained from the build of Marie. 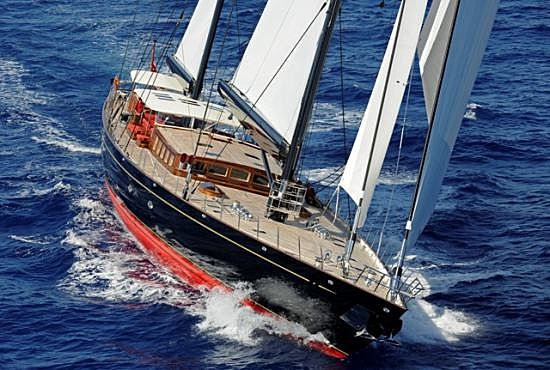 Launched by the Dutch shipyard Vitters in 2010, Marie’s designs were first sketched by owner Dr. Ed Bosarge in 2007 before a contract being signed with the shipyard the following year. With Bosarge’s heavy involvement in the creation of Marie - having designed her, as well as being involved in the build and going on to cruise, charter and race her - The Fraser Magazine report that the future vessel will be a more substantial and decidedly faster evolution of Marie. 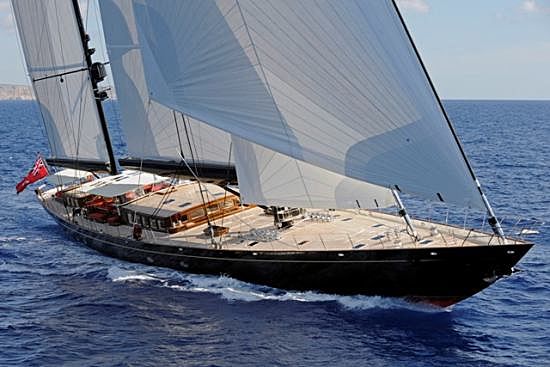 Bosarge further explains his intentions with the new project, saying, “I am very happy with Marie’s style, she is the ultimate classic yacht. I want to build a yacht with similar characteristics, but a little longer with room for a gym, and with a lifting, rather than fixed, keel to allow her access to Over Yonder Cay and other shallow anchorages.” Over Yonder Cay is the Bosarge’s sustainable island resort in the Bahamas, inspired by the disdain the family personally felt as a result of the detrimental effects to ocean caused by human activities.

Owner’s to another famous racing yacht that has much experience on the regatta scene, the 34.93 sloop Tenacious, the family’s passion for racing will continue with their impending project, being built as a fast ketch and using the same build team Marie enjoyed. Bosarge further explains this decision to stick with the Vitters team, stating, “We will absolutely work with the same team again, especially the yard. They have a saying in Holland that ‘if it ain’t Dutch, it ain’t much’ and I believe their craftsmanship is the best in the world.”