To deal with increasing European interest in Oyster Yachts, Oyster has opened a new office in Hamburg in northern Germany and at the same time, strengthened the Oyster team with the addition of two new sales negotiators. 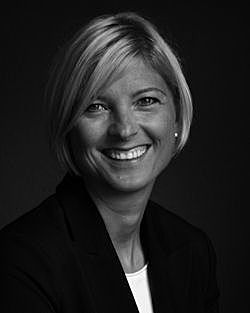 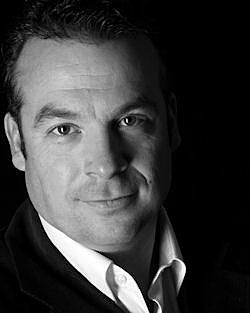 Enquiries will be handled by Thorsten Flack and Britta Bunkenburg, who join the Oyster team, to deal specifically with the German speaking markets, including those in Austria and Switzerland.

Both Thorsten and Britta will be familiar to many Oyster customers, as not only have their family owned an Oyster for several years, but both have worked with Oyster at the various European boat shows for the last 15 years. Britta spent three years in the UK with the Oyster sales team in the early 90’s at the start of her career.

Oyster Chairman, Richard Matthews, said “We are delighted to welcome Thorsten and Britta to the Oyster team. They have an enormous amount of experience of our yachts and our customer’s expectations and their appointment will certainly strengthen Oyster’s already established presence in Europe.”

Commenting on their appointment, Britta said “We have so much respect for the Oyster brand and all it stands for and we are thrilled to be joining such a prestigious and progressive company. We look forward to meeting friends old and new as we start the European boat show season.”