Oyster has announced that they will once again manufacture yachts at their plant in Wroxham, England and has hired 50 former employees as yacht builders just three months after the company went into administration. 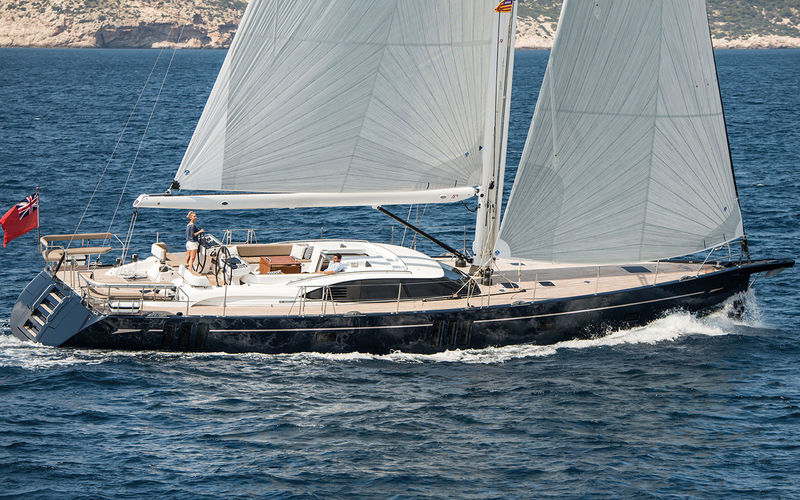 Photo: Oyster YachtsThis news marks the beginning of the company’s next chapter following its sale to entrepreneur Richard Hadida, with the yacht builders having already begun work on an Oyster 675 yacht. The yacht will be 67 feet in length (20.4 metres) and is the first of two yachts Oyster currently has contracts for, with several more orders expected to be signed in the coming weeks, as the company seeks to complete projects paused during the administration process.

According to Oyster, they will continue to scale up their hiring push as more order contracts are signed, and they expect to make further announcements shortly, emphasising that they are committed to maintaining their heritage and saving as many highly skilled jobs as possible.

In other developments for the British company, Oyster also successfully re-launched the Oyster World Rally on 23rd April, with 17 Oysters set to leave Vanuatu in the Pacific islands shortly, setting sail for the Whit-Sundays in Australia.

Richard Hadida, Oyster’s CEO, commented: “It brings me real pleasure to announce that the production of Oyster yachts has recommenced in Wroxham. Whilst we are moving into a new chapter for the business, we always knew that staying true to the Company’s  roots was vital. I am incredibly proud that we have been able to hire previous employees of the business, as it is their expertise and craftsmanship which will ensure we maintain the mark of quality Oyster yachts are known for."

He continued, "As both CEO and a member of the Oyster family, I am delighted that we can now begin to fulfil existing  client orders which were interrupted by the administration process, as well as look to the future with genuine confidence as we accept new contracts and return to full-scale production.”

For more news on developments at Oyster, watch out for our in-depth interview with Richard Hadida coming soon to SuperYacht Times.