The third hull of Palmer Johnson’s PJ 170 SportYacht range arrived in the Mediterranean this week. The 52 metre yacht was launched in 2015 as the last vessel to be completed at Palmer Johnson’s Sturgeon Bay facility in the U.S.A, from where she was transported to Dania, Florida, for final outfitting at the end of last year.

Named Sanam, the yacht is designed by the Italian design duo Nuvolari Lenard as sister ships to DB9 (2010) and Bliss (2014). Bliss and Sanam both feature an enclosed upper deck area whereas DB9’s open sundeck and gold exterior clearly sets her apart in the PJ 170 range. 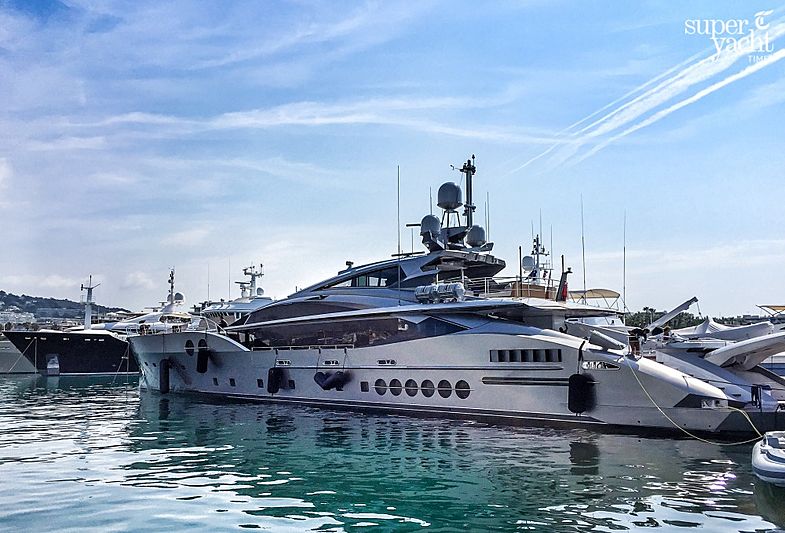 Palmer Johnson announced in September last year that the company will be closing its doors and is to move production to the Netherlands. In the report PJ stated that some of its initial intentions at its new production facility (still to be confirmed) will be the completion of hull number two of the PJ 48 full-carbon SuperSport series, the hull of which is currently located in Norway. 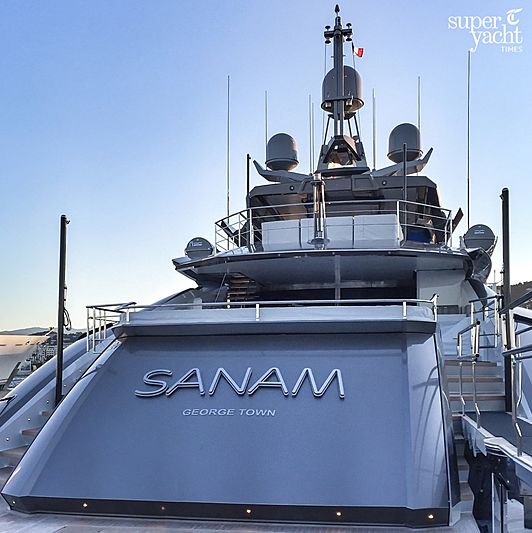