American superyacht builder Palmer Johnson have announced the relocating of their facilities to the Netherlands. The official report comes after rumours that the American facility has closed its doors, and will be completely shut down by the end of October.

The relocation is in fact part of the yard’s strategic plan to continue and increase its production of the new carbon SuperSport series. The company reports that the second hull of the PJ48 carbon SuperSport series, currently located in Norway, will be moved to the Netherlands to be completed. Hull number three will follow in April 2016, with construction of the moulds for the first 42m yacht in the series, which will be delivered late in 2017, already having started. 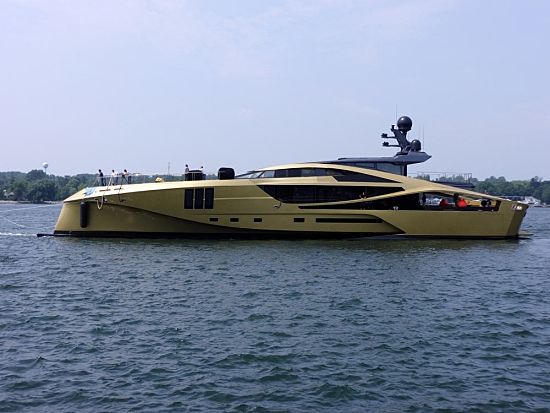 The yard will indeed be closing its Sturgeon Bay facility upon completion of hull number three of the PJ170 yacht, currently under construction at the yard. Some of the yard’s current employees will be included in the transition to the Netherlands, to continue the brand’s reputation of delivering quality products to their clients, and making the relocation as seamless as possible.