Palmer Johnson has announced that the first vessel in the brands’ new day boat series is currently under construction at Latitude Yachts in Riga. With outfitting to take place in Italy, she is scheduled for completion in June 2017, the PJ63 Sport has been specifically developed to elevate smaller open yachts to ‘another level of luxury.’ 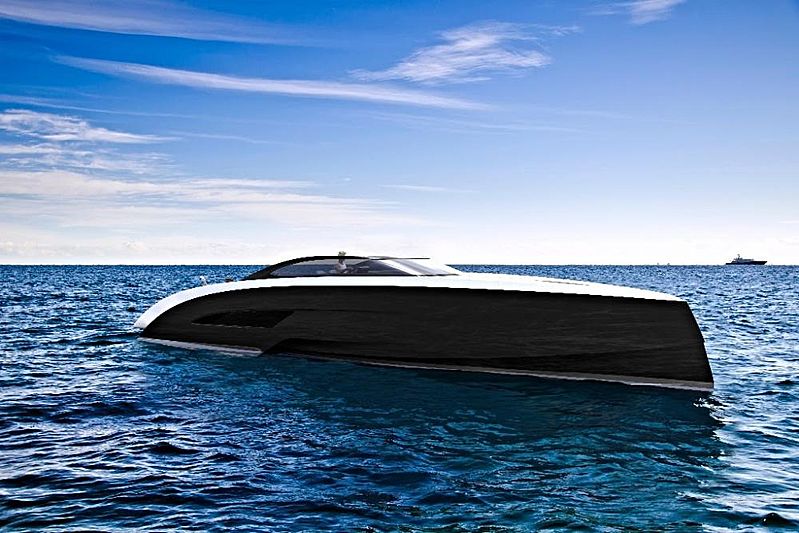 Berkeley March, head of design at Palmer Johnson, comments on the development of the new vessel, stating: “The main focus of the Sport series and in particular the PJ63 is living on the outside of the yacht, and using it as a true day boat with the capability of weekend use. The design of the exterior living was to incorporate a vast open cockpit, whilst still keeping strong flowing lines and a sense of timeless design. The 63 offers a 6.3 metre beam with unobstructed views for maximum enjoyment.” 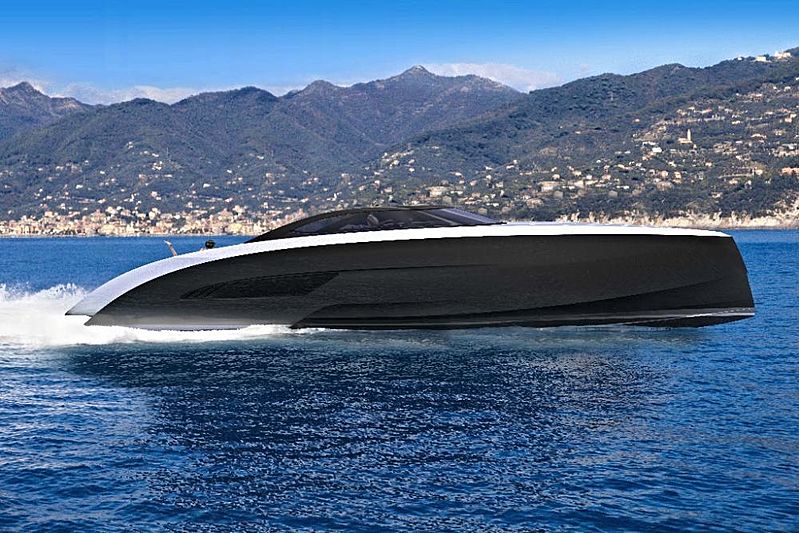 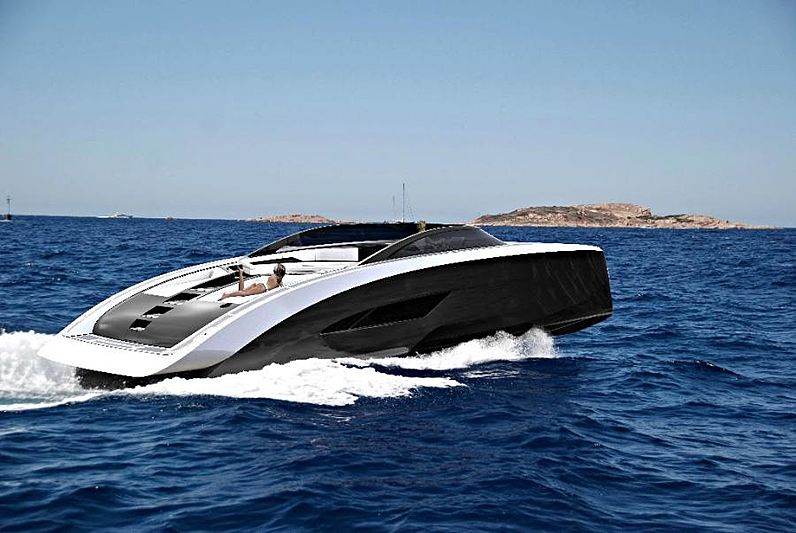 The launch of the first day boat series for Palmer Johnson follows the announcement earlier this year regarding a substantial order for the build of 30 of their PJ48 and PJ63 Open Sport series yachts. Valued at over €40,000,000 and all destined for the US market, Palmer Johnson has confirmed to SYT that the order is still active. 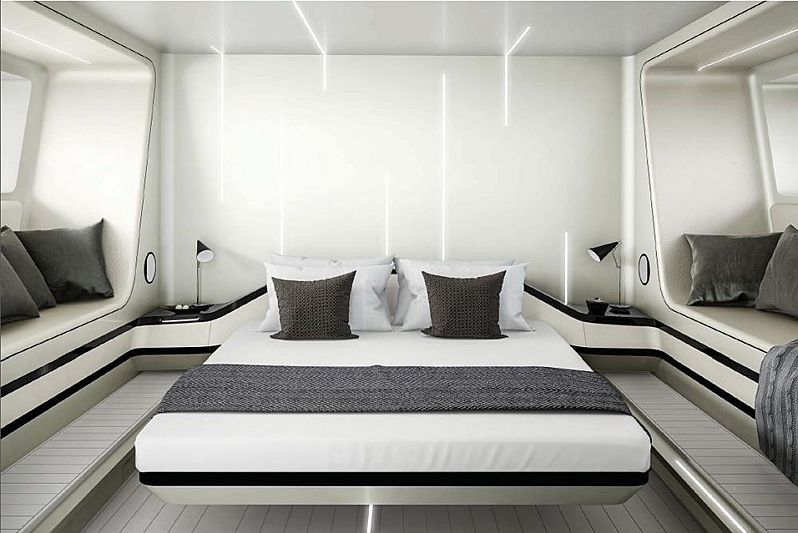 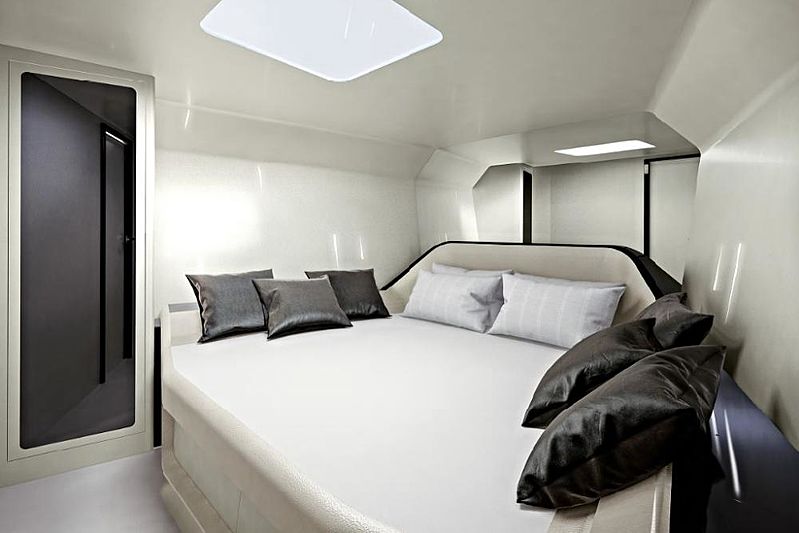