Palmer Johnson have announced today the back to back deliveries of their popular 150’ Super Sport Yacht Series. Blue Ice, 150’ hull number five and Oneness hull number six of the 150’ series will both sail the Mediterranean this summer along with other recent launches giving the company an even higher profile in this ever important cruising ground.

Since 2004 the company’s growth has been off the charts due to the immediate and overwhelming response brought by the entirely new and unique Sport Yacht concept which started with the 120’ Coverdrive. 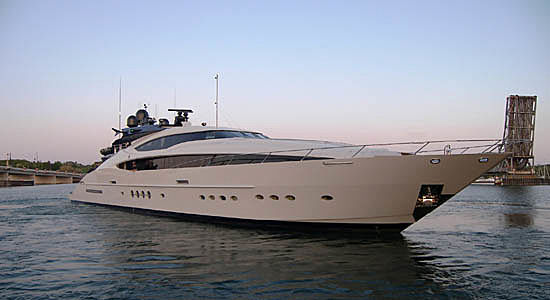