Palumbo Superyachts has acquired the former facility of yacht builder Mondmarine in Savona following an official notice that was made by the Port Authority of Savona last week, granting a twenty-year state property concession to Palumbo following an initial six-month lease which was approved in January earlier this year. In addition to the facility, Palumbo will work to restore the Mondomarine name with several designers already tasked with the redesign of one of Italy’s oldest yachting brand’s line of superyachts. 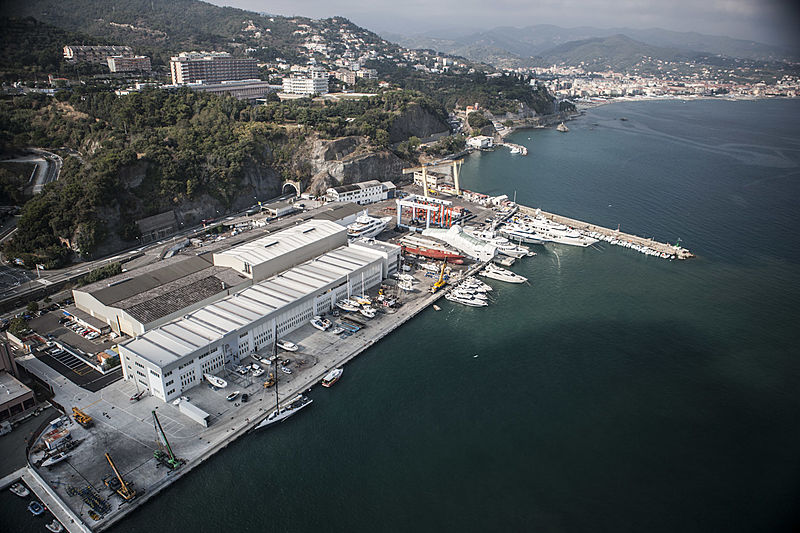 "We’ve been working on this for almost a year,” explains Giuseppe Palumbo, Group CEO, “because we strongly believe in the potential of the renowned brand of Mondomarine and the geographic location of the shipyard.” 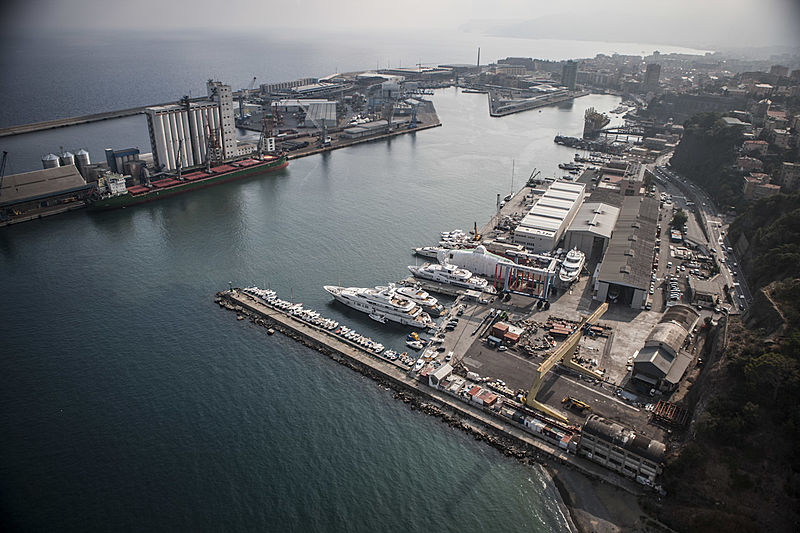 It was in 2016 when Palumbo acquired the ISA Yachts brand and facility in Ancona, a name which has experienced notable success since that acquisition. Today, the Palumbo Group operates nine shipyards across Italy, France, Spain and Malta as well as a branch office in Monaco.

Ferretti to buy out Wally?