The first Extra 86 Fast yacht by Palumbo Superyachts was launched in Ancona, Italy this week. This is Palumbo's second model in its new Extra range of yacht following the launch of the 24-metre Extra 76 last year. 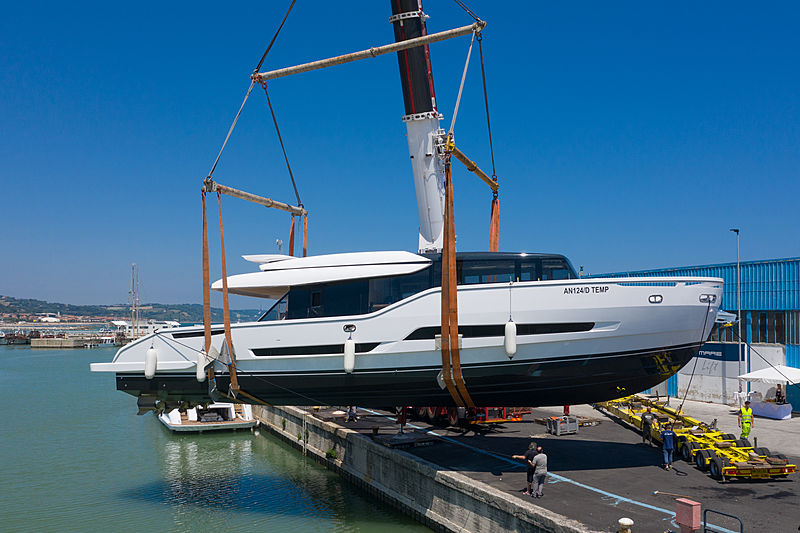 This ‘Fast’ version of the Extra 86 is, as its name suggests, designed specifically for speed and comes equipped with a custom propulsion system. Three Volvo Penta 735kW engines powers the IPS 1350 system that is responsible for the yacht’s remarkable manoeuvrability and silent ride at sea up to speeds of 30 knots. 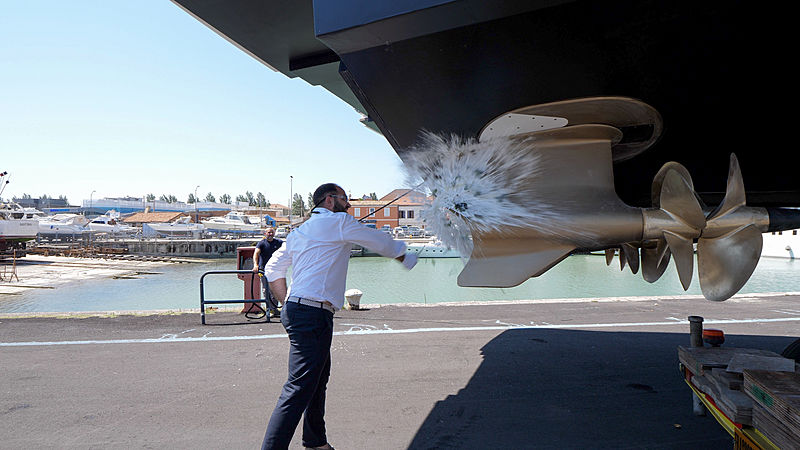 As is the case with all the Extra models, this Extra 86 Fast is designed by Francesco Guida and can accommodate up to eight people in four cabins which consist of a full-beam master suite, two single cabins and a VIP stateroom located in the bow. Outside, the yacht offers a 50 square metre beach club and a large fly bridge from where guests can enjoy unobstructed views thanks to a low profile mast and superstructure. 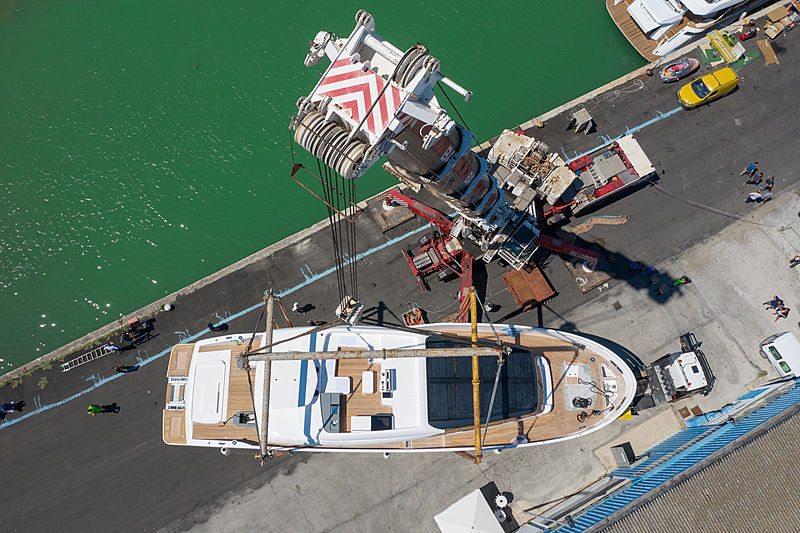 Another three new additions to the Extra line is expected throughout the year including the Extra 93 and 130 Alloy models. Along with the recently launched Fast version, a normal Extra 86 will also be launched ahead of the Cannes Yachting Festival where these yachts will be on display. 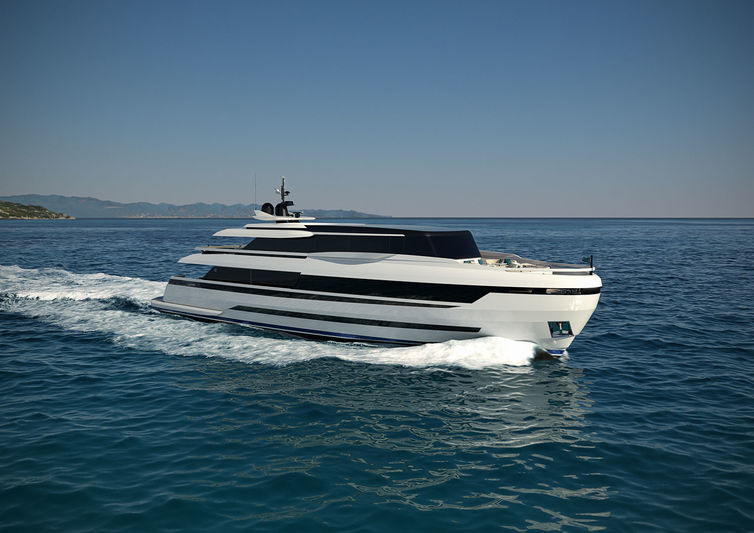