Home > News > Palumbo Group expands with new base in Tenerife

Palumbo Group have recently announced the acquisition of their fifth shipyard and the first facility outside Mediterranean waters. Located off the northwest coast of Africa and a mere 700 nm from Gibraltar, Tenerife presents a strategic location for vessels about to set off on an Atlantic crossing or returning to the Mediterranean Sea. 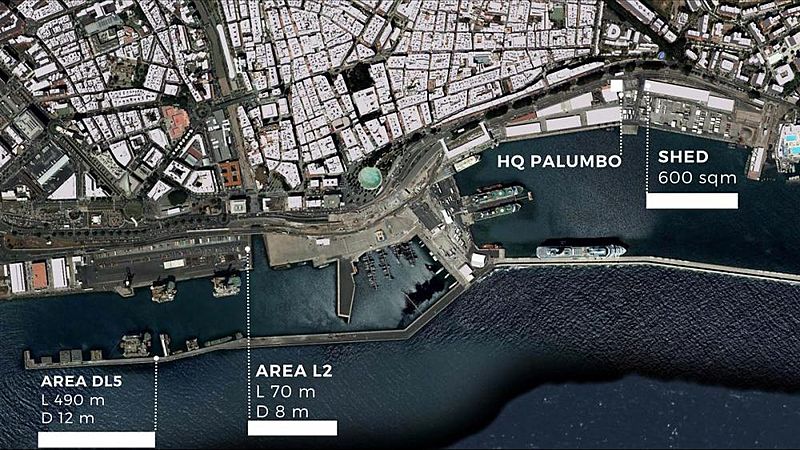 The facility has already received an investment of nearly€5 million and a possibility to install a new floating dock will see this amount grow to€10 million before the end of the year. Palumbo Superyachts Tenerife will focus on the repairs of cargo, cruise and offshore vessels as well as cater to superyachts stopping off on the island ahead of their Atlantic crossings. 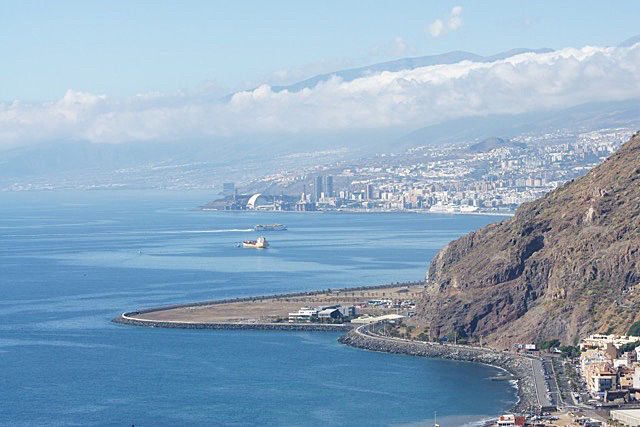