Palumbo Shipyard in Naples have launched the 30 metre converted tug Vervece. The yacht was originally built in the 60's, and relaunched yesterday at the yard in Naples. During the convertion, about 80% of the vessel was replaced or rebuild, almost turning it more a new construction project than a refit. 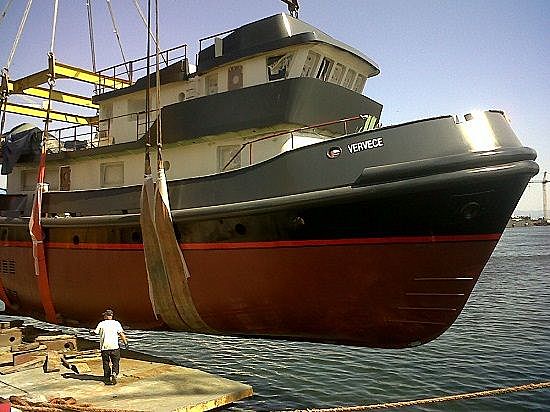 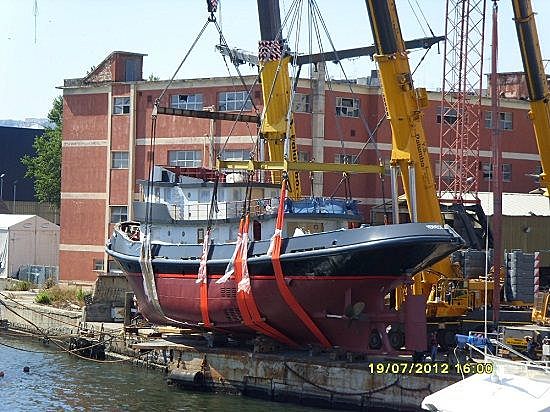 The vessel has a gross tonnage of about 300t, and a cruising speed of 12 knots, which brings her range to 3000 miles. She is now Charter Class and MCA compliant.