With over 50 years of experience, Pantaenius has the ultimate know-how for avoiding unnecessary risks in and out of the water. Their client-centric approach and unique service has transformed the once modest and traditional insurance broker into one of the world’s most successful yacht insurance specialists in the industry.

The increasing number of fire outbreaks in shipyards across the globe has compelled the family-owned company to raise awareness of shipyard waivers. With SuperYacht Times, Pantaenius outlines how shipyards can be further protected from insufficient insurance coverage and having to pay insurers crippling sums of money in the unfortunate case of an accident. 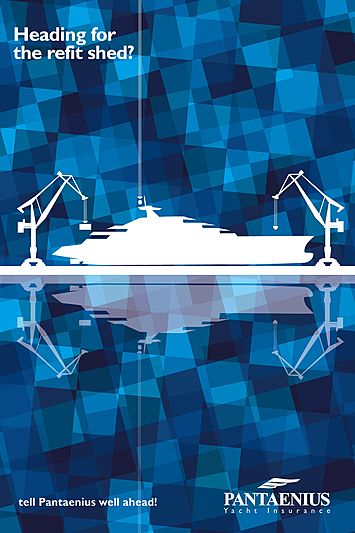 What is a shipyard waiver?

A shipyard waiver (also known as a Declaration of Relinquishment or Waiver of Subrogation) relinquishes the yacht insurer’s rights to demand a recourse payment from the shipyard in the case of an accident due to negligence (gross negligence and wilful acts are often exempt). The waiver applies to any claims on an insured yacht and serves to protect the shipyard. 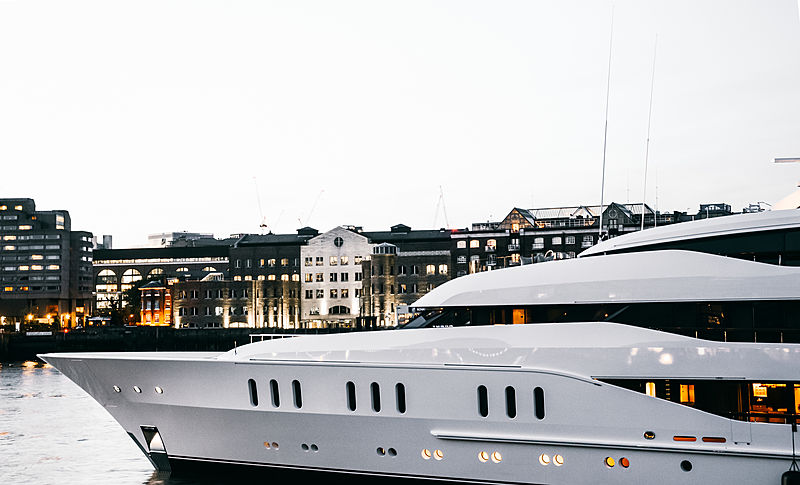 The changing attitudes of insurers are pushing the Shipyard Repair Liability (SRL) minimums to their limits, putting the relationship-to-value at risk. Yet superyacht insurance policies mostly include a clause concerning the yard periods that are to be followed and SRL insurances are often limited in their coverage. In a high-risk working environment where even the smallest mistake could cause damages in the millions, shipyards need protection to stay in business.

In the event of an accident, the SRL often does not suffice to cover the entire claim, so the claim is passed on to the yacht’s insurer who will assume the full risk or a limited liability of €3 to €5 million. A lack of organisation from captains or yacht managers can add to the pressure of a time-sensitive situation, which can be avoided with the right precautionary measures. Signing a shipyard waiver often includes paying an additional premium to the insurer, yet the circumstances of today’s marine insurance market and the limited cover of SRLs can protect the shipyard from having to pay a significant recourse. 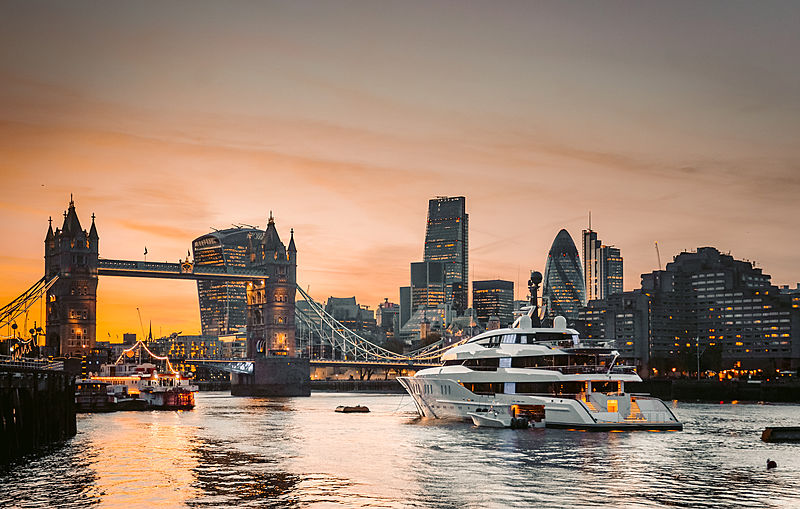 Consider the case where a captain contacts an insurer about a yacht that needs to be hauled out in the Mediterranean region within two days. In moments like these, insufficient insurance coverage could be detrimental for the shipyard. So, the yard will likely ask the insurer to sign a shipyard waiver in order to protect itself and its subcontractor during the hauling out.

In that case, the insurer will ask for the shipyard’s SRL cover as well as the subcontractor’s. Bearing in mind that the minimum limit of liability that most yacht insurers would expect to cover is between €3 to €5 million, when it was reported that the SRL limit for the yard was  €2 million and that of the subcontractor only €500,000, the insurer agreed to waive the rights in excess of €2 million but charged an additional premium for doing so.

Many yacht insurers are now also asking for yard surveys prior to any works being undertaken and, that in turn, will impact how yards are able to deal with any short-notice projects. Essentially, if notice is received far enough in advance, these issues could be dealt with more equitably.

Shipyard waivers are immensely important in that they protect the yard from having to pay, often, millions of euros in damages when something goes wrong. With the assistance of Pantaenius Yacht Insurance, the days of distress during major or minor refit works are over.

To find out more about Pantaenius and their broad portfolio of products which include insurance benefits for major refit and construction projects, hull insurance, P&I insurance, as well as crew accident and health insurance, or their 14 branches across three continents, please get in touch directly using the details below.

Insight: exploring the complexities of insurance with Pantaenius