Home > News > "A hit of hundreds of millions of dollars": Hurricane season and how Pantaenius came out stronger

Stability in yachting is not something generally associated with the insurance side of the market, given its volatile nature. However, family-owned Pantaenius is an exception. Pantaenius Group has been providing insurance since 1899, and moved into the yacht insurance market in 1977. Since then, they have become leading specialists in the European and global markets. 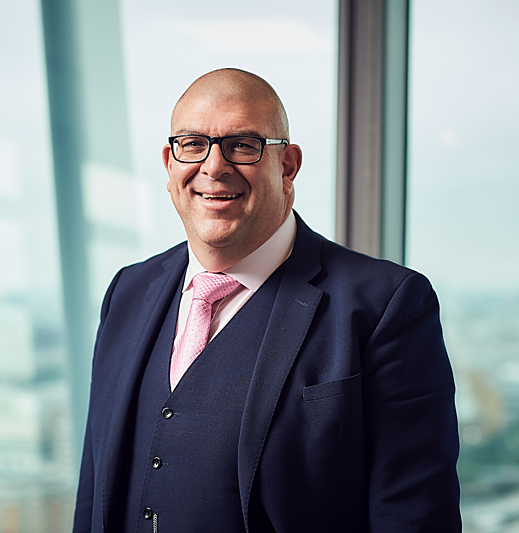 Photo: PantaeniusIn late summer of 2017, an impatient yet relentless wind began blowing off the western shores of Africa, stirring up rainclouds, followed by squalls and thunderstorms. While meteorologists were watching closely, the pattern at the time seemed insipid. But soon, this mid-level activity turned into an active concern. Although early in the hurricane season, it was obvious that this season was shaping up to be a force of reckoning. What was to become, the now infamous, Hurricane Harvey, started out just as a low trough of pressure which mounted into a tropical wave on the 12th of August and soon intensified into a potent storm. This was only the beginning of a season that wouldn’t quit, and one that the people of the Caribbean, Eastern USA and, particularly, those in the insurance industry, would never forget. 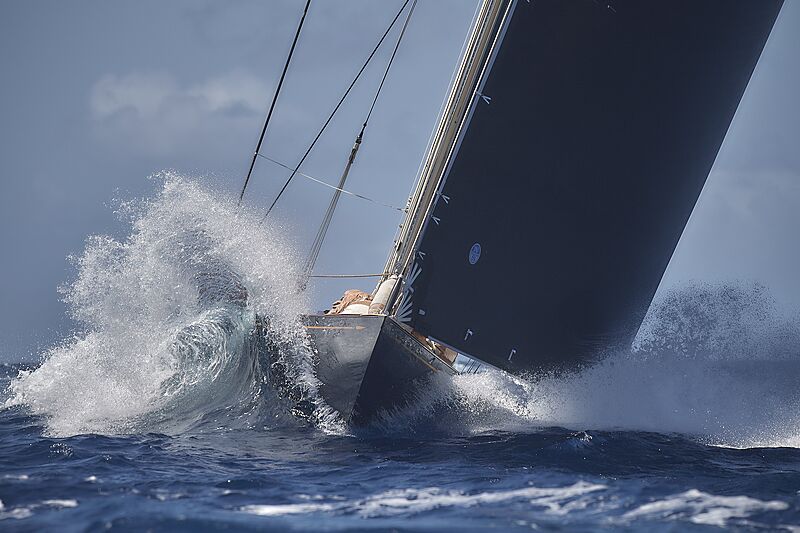 Photo: Michaelkutzphoto / PantaeniusIn just seven weeks between August 17 and October 2, 2017, three of the most powerful hurricanes in history - Harvey, Irma and Maria - tore through the Caribbean and Gulf of Mexico before landing in the USA. The estimated damage of these hurricanes equated to $265 billion, marking them among the top five costliest hurricanes on record. 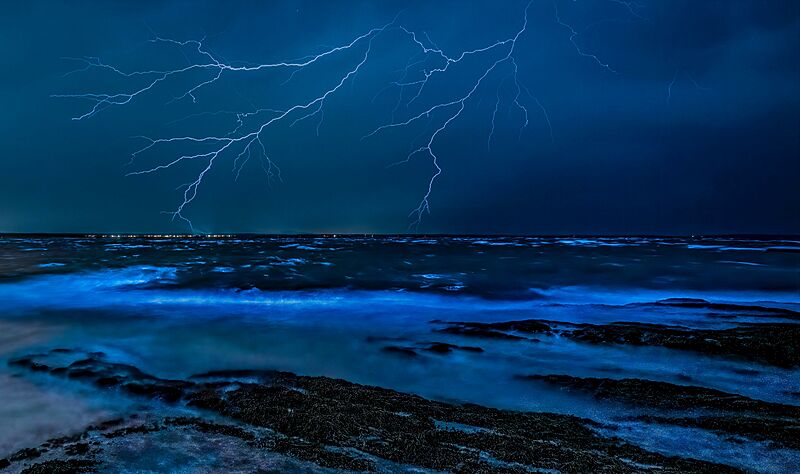 Photo: Trevor McKinnonMike Wimbridge, Managing Director at Pantaenius UK, recalls the repercussions of these hurricanes: “A hit of hundreds of millions of dollars,” that shifted the mindset of every boat owner and insurer. It created the perfect storm in the world of insurance, causing a surge in claims that many marine underwriters struggled to cope with. Those specialists who did remain in the market, increased premiums and amended their policy conditions. This left many yacht owners facing significant changes to their policies as well as rising premiums. This ultimately highlighted those who struggled to react to change, and those who had the expertise to adapt. 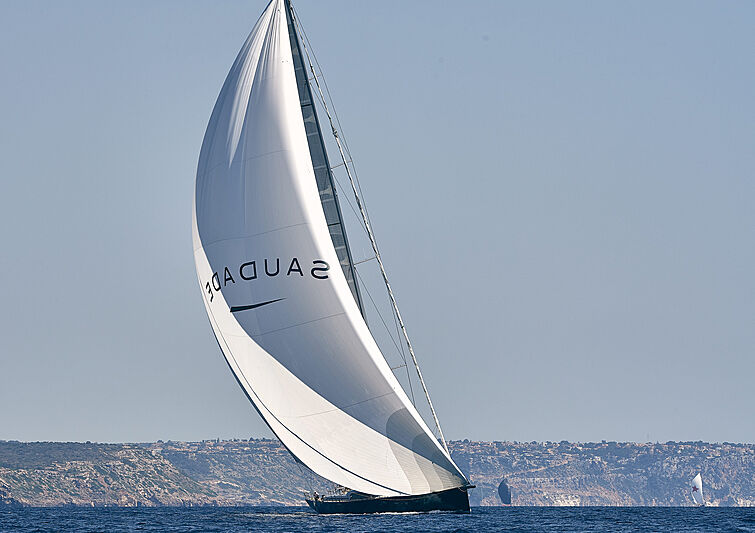 Photo: Michaelkutzphoto / PantaeniusPantaenius has been family-run for over 50 years, and is now under the supervision of Baum’s children, Daniel, Martin and Anna. Most of their employees, including the Baum children, have close personal links to sailing or yachts. When a storm-induced frenzy for underwriters ensued, Pantaenius stood firm. Pantaenius have a broad ‘spread of risk’ across the yacht spectrum and also work with European underwriters, meaning that they were able to absorb those losses in a calm and considered way. This is in contrast to many underwriters in London who, in addition to yachts, were also suffering substantial other losses such as cargo or flooding. 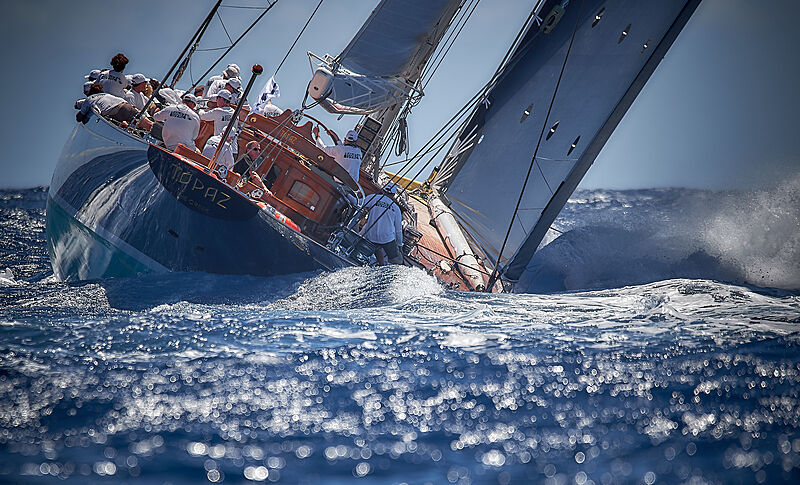 Photo: Michaelkutzphoto / PantaeniusManaging Director Mike Wimbridge went on to further explain why Pantaenius came out the other side, relatively unscathed, focusing on the ever-important stability that Pantaenius symbolises. “The company has been around for a long, long time; our model is different. Insurance is a risk transfer mechanism, it’s boring in nature, but it needs to be reliable - you buy peace of mind. You want stability and longevity, and we are offering insurance that is cost stable in a world that is changing, and we have very long standing relationships with customers.” In a world of unforeseeable risks, proven so in the tumultuous events of the global pandemic of late, Pantaenius offers a reliable, and safe insurance option for customers desiring stability. 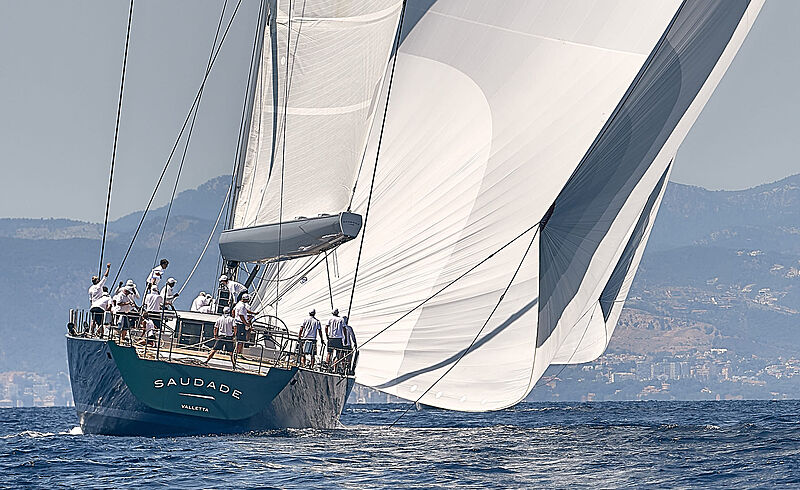 Photo: Michaelkutzphoto / PantaeniusAfter a long period of recovery, stability is finally returning to the yacht insurance market. However, there is a noticeable gap for high value yachts needing coverage. Pantaenius’ dependable and robust insurance is strengthened by its full in-house claims management team, circumnavigating around the multi-party process of many other insurers. By doing this, Pantaenius can offer insurance covering remote locations that many superyacht owners want to travel to, but that many other insurers won't cover. Superyacht account manager Michelle van der Merwe notes that this “is one of the key strengths of Pantaenius: finding insurance solutions for the most demanding of itineraries.” Furthermore, Pantaenius focuses on direct relationships with customers, dealing with claims directly through the office of that customer's country. 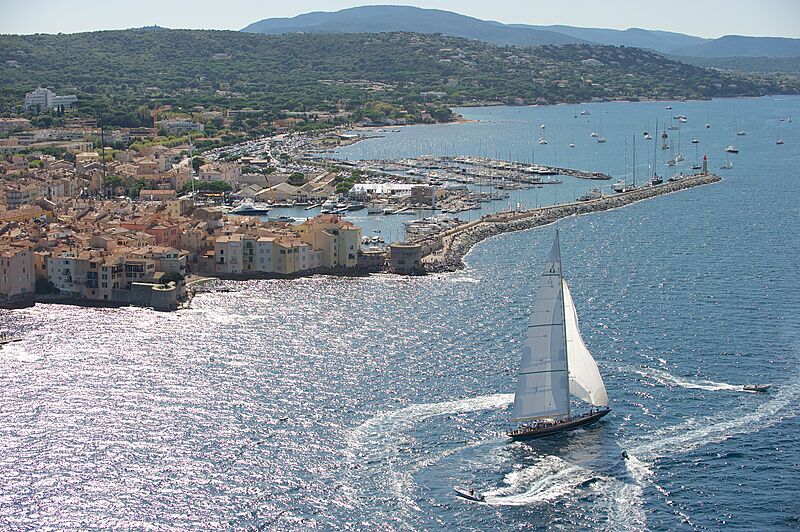 Photo: Michaelkutzphoto / PantaeniusWith more than 100,000 customers worldwide, covering boats of all sizes including superyachts, Pantaenius is a structure of stability amongst a recovering and oftentimes volatile market. Offering 50 years of experience and exclusive in-house claims management, one thing is for certain, that is, peace of mind with Pantaenius.

Superyacht tender insurance 101: How to make sure your policy is right

Pantaenius Yacht Insurance on the importance of shipyard waivers