Hampshire based Pascoe International has announced the launch of the 50th Shuttle tender in their range of super yacht tenders for the recently launched 50m superyacht Satori from Heesen Yachts in Holland. The Shuttle range has been extremely successful due to its versatility as a luxury guest launch, powerful watersports tender and all round crew work horse. 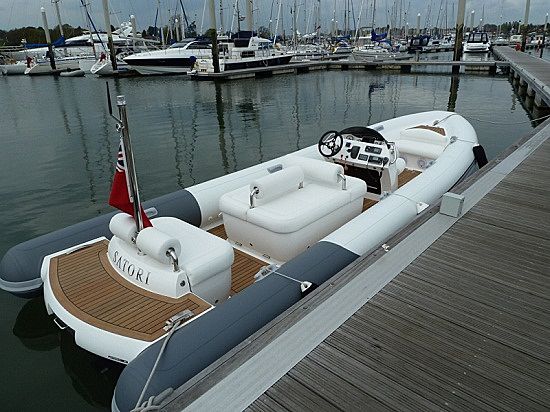 This 50th Shuttle is the second 7.0m to be built with the new mid engine layout which was specifically designed to accommodate the launch and recovery system on the 50m mother ship. Pascoe’s ability to meet the client’s requirements resulted in a tender with an improved ride, evenly balanced on the lifting points and providing excellent seating options. Since launching this model at the Monaco Yacht Show 2010 Pascoe has received four further orders for the mid engine model ranging from 7.0 to 7.4m. 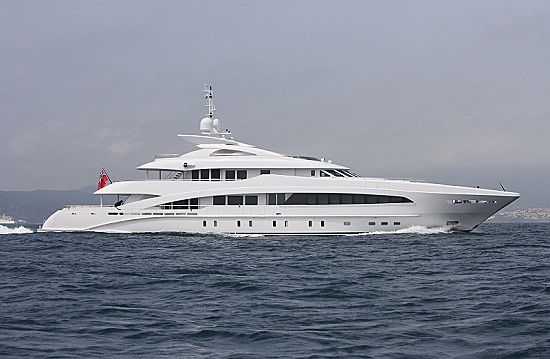 Despite the global economic crisis during the last 2-3 years, Pascoe International has bucked the trend with a 20% increase in sales for 2010 and 2011’s order book reached maximum capacity before the end of 2010. As a result of this success Pascoe has taken on a new 530sq m (5700sq ft) work shop on their existing site at Universal Marina, Southampton. The total floor area of the Pascoe production facility has now increased by 46% to just under 1700sq m (18,150sq ft).

The new workshop will house the tender assembly and engineering works, leaving the existing main workshop entirely dedicated to composite work. This additional area will offer the much needed space to both increase production of the semi production ranges, such as the Shuttle, and build more custom one-off tenders, such as the SL10 Limousine; therefore strengthening their existing in-house design and build solution.

Richard Watson, General Manager at Pascoe International, said “We are immensely pleased with our performance and subsequent success over the last few years especially during the recent tough times which affected so many other companies within the marine industry. This success has been down to the hard work and dedication of our skilled team throughout the company and the acquisition of our new facilities demonstrates our intention not to rest on our laurels but to continue to remain at the top of our game. Universal Marina has proved to be a fantastic location for us and our clients and it was a simple decision to keep all our facilities in one place.”