The 37.4-metre super sailing yacht La Cattiva has been sold in Spain after less than one year on the market. The deal was concluded by Lars Bjorklund and David Lunn of Ocean Independence who represented the seller, and Lilley Marine International who introduced the buyer. 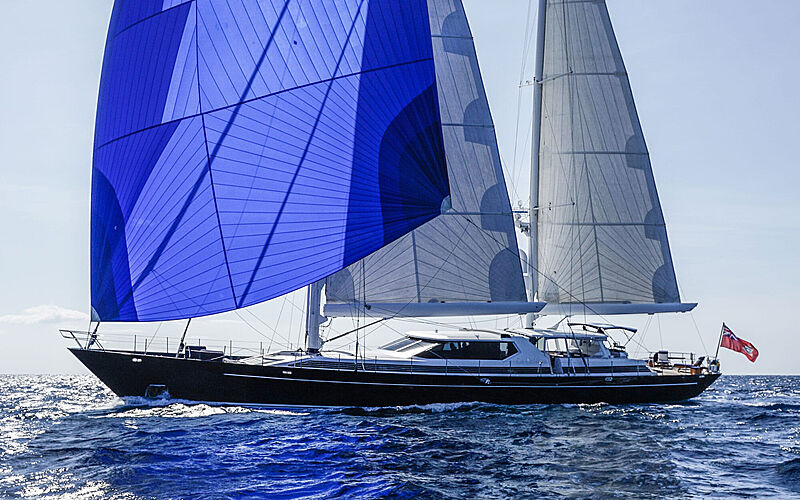 This blue water cruising ketch has a versatile four stateroom layout with a generous full-beam master suite aft and three additional twin staterooms all complete with an en suite bathroom. Her open-plan main saloon and wheelhouse has 315 degree uninterrupted views. On her expansive deck, she has lounge seating aft and a Jacuzzi to her fore. 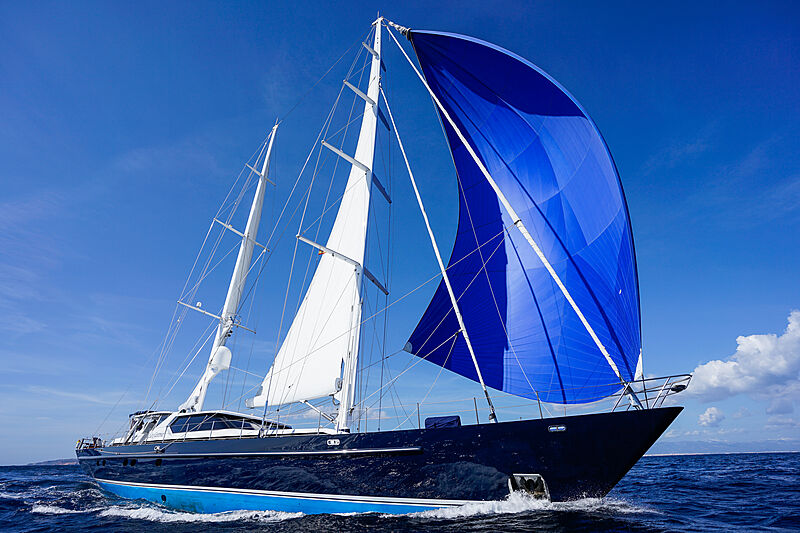 La Cattiva underwent a refit at Pendennis in 2014 including a full spar and rigging overhaul and a repaint. She was sold with a last known asking price of €2,950,000.

Restoring 59m Marala: Everything you need to know about the Pendennis project