Pendennis is delighted to announce that the 55m Feadship Illusion has been named as a finalist in the World Superyacht Awards, with the results due to be announced at the ceremony in London at the beginning of May. The extensive winter refit took just over 8 months to complete and included a 3-level 5m LOA stern extension with the addition of a drop-down beach club and enhanced tender garage, thereby substantially enlarging the amount of living space on board. 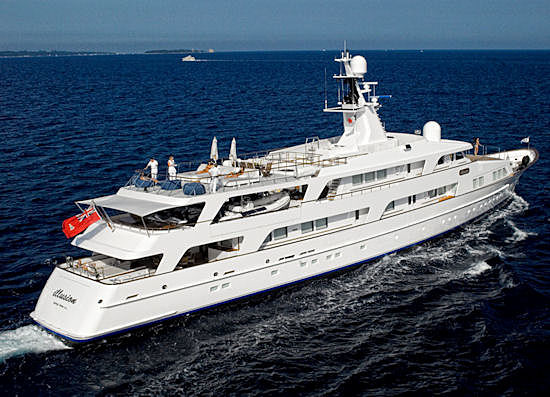 The work also included significant engineering work (including a complete Lloyd’s 5-year survey), deck refurbishment, improvements to the crew quarters and bridge, as well as a dramatic changes to her interior through contemporary restyling of the Owner’s study and ‘sky lounge’ by Bannenberg & Rowell Design.

The Owner commented “Pendennis continually exceeded my expectations in terms of their high level of customer service, attention to detail and quality of finish, and final performance of the vessel. The list of structural improvements alongside the more traditional engineering and vessel maintenance tasks provided a considerable amount of work to be completed within one season. My team on the ground were consistently reassured by Pendennis’ professionalism during what could have conceivably been a very stressful experience. On board the finished vessel I have really enjoyed the use of the new drop down ‘Beach Club’ and this combined with the new Jacuzzi and extended sun bathing areas has really enhanced the whole Illusion experience.” 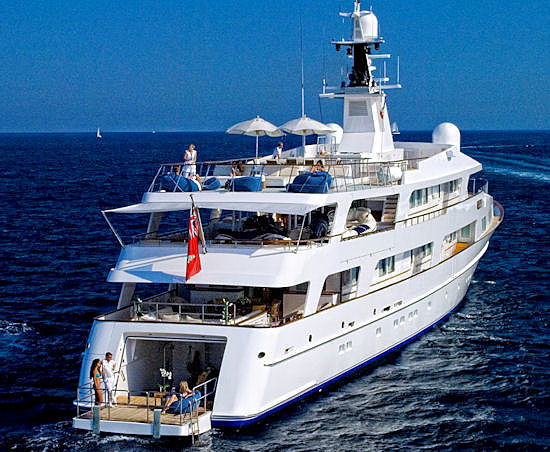 Pendennis has a busy few months ahead: SY Christopher will depart for St Barths later this month, with Akalam, the 105’ Barracuda Sloop previously known as B105 also due for delivery. Completion of the sailing catamaran Hemisphere is scheduled for the summer and SY Adela and SY Andromeda La Dea both arrived at the yard at the end of 2010 with refit work due to complete this spring. 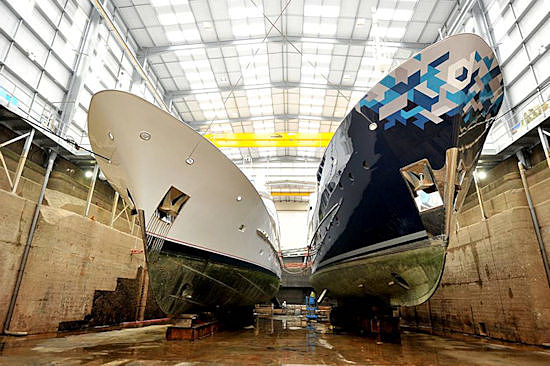 Most recently two motor yachts Audacia and Dardanella have arrived and are currently alongside each other in our environmentally controlled covered outer dock facility, both with refit work due for completion by the end of April. Pendennis is also pleased to announce that a substantial new 42m Feadship refit project has just been signed. With this vessel due to arrive in the next couple of weeks, this will lead to a total of 8 yachts undergoing work in Falmouth at the end of February. With a very busy few months ahead.