Italian yacht builder Perini Navi is facing an uncertain future, with the board of directors today requesting the activation of bankruptcy law, according to Italian news source Milano Finanza. This will allow fellow Italian builder, and listed company, Sanlorenzo to enter the scene and help keep Perini Navi afloat through a major investment. 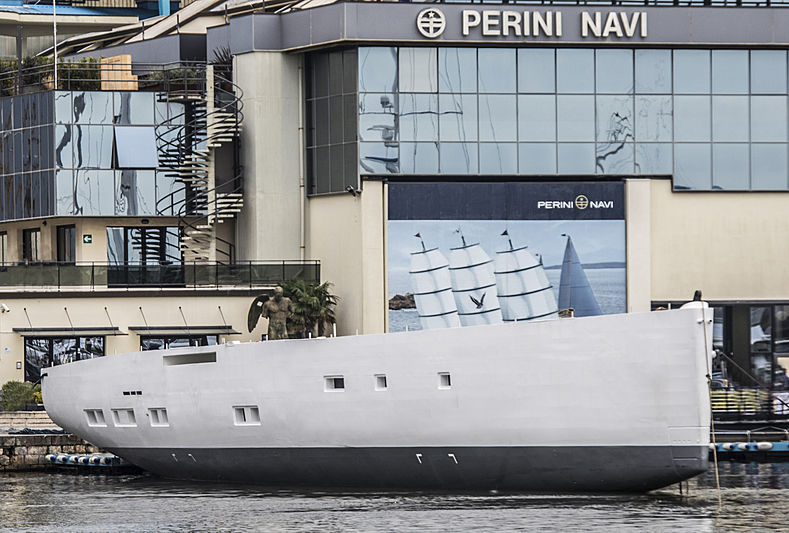 This move would foresee the birth of a subsidiary company (a newco) and a total 40 million euro investment from both Sanlorenzo and the Tabacchi family. The Tuscany-based Perini Navi was already the subject of a turnaround with the Tabacchi family back in October 2018, with the family having already increased their stake in the company from 49.99% to 74%, with an overall investment of 40 million euros.

As reported by Milano Finanza, the board of directors plans to request the activation of bankruptcy law, which will then be formalised in court, after being assessed by the consulting firm of the Italian politician Piero Gnudi.

Edoardo Tabacchi's search for an exit strategy comes as a result of the company's financial situation. Perini Navi, which has a turnover of 55 million euros, has negative EBITDA of 25 million and a debt between banks and suppliers of 55 million euros, according to Milano Finanza. Photo: SanLorenzo
The plan for Sanlorenzo's new deal with Perini Navi, under the leadership of Executive Chairman Massimo Perotti, foresees the creation of a participatory new company: 70% of which will come from Sanlorenzo (a listed company as of last year), and 30% of which will come from Tabacchi. This represents a total liquidity injection of 40 million euros, which would, however, require the consent of creditors to go ahead.

Furthermore, there is also speculation in the industry as to whether the best solution for the Tuscan sailing yard might be for Perini Navi to sign off on an agreement upon estimate. However, indicating its status as a somewhat delicate and difficult process for the market, a press release signed by the general secretary of the FIOM Tuscany (Tuscan unions) discussed the risk that a kind of monopoly could be created in the nautical industry within Viareggio as a result of this agreement, and asked for a review of local concessions. 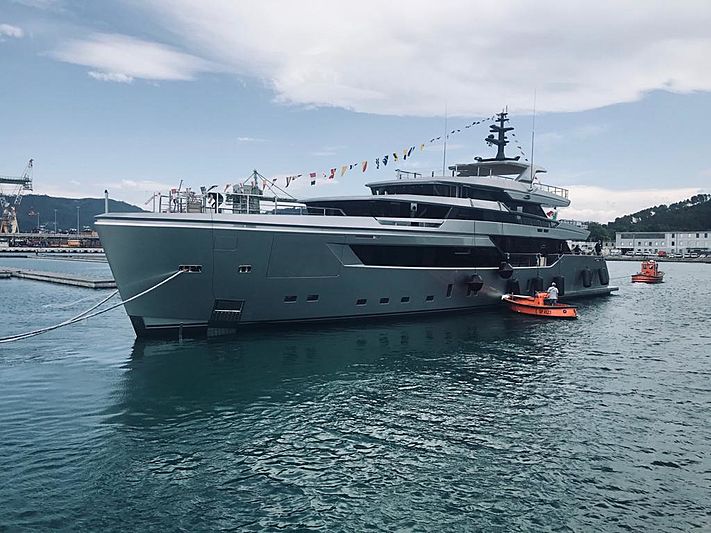 Photo: Justin Ratcliffe / SuperYacht TimesAt the launch of the first 44Alloy, H1, which took place today, Massimo Perotti, executive chairman of Sanlorenzo, confirmed Sanlorenzo has an exclusive period of two months to conduct due diligence. “Sailing yachts are the sustainable future,” he said, “the wind is completely clean and completely free.”