Italian yard Perini Navi unveiled a new range of Falcon Rig sailing yachts at this year's Monaco Yacht Show, also announcing that it had received a letter of intent for the first 92-metre hull. The Falcon Rig Gallery will be available in five sizes (56 metres, 64 metres, 72 metres, 80 metres and 92 metres) and is inspired the shipyard’s iconic 88-metre clipper, Maltese Falcon, delivered in 2006. 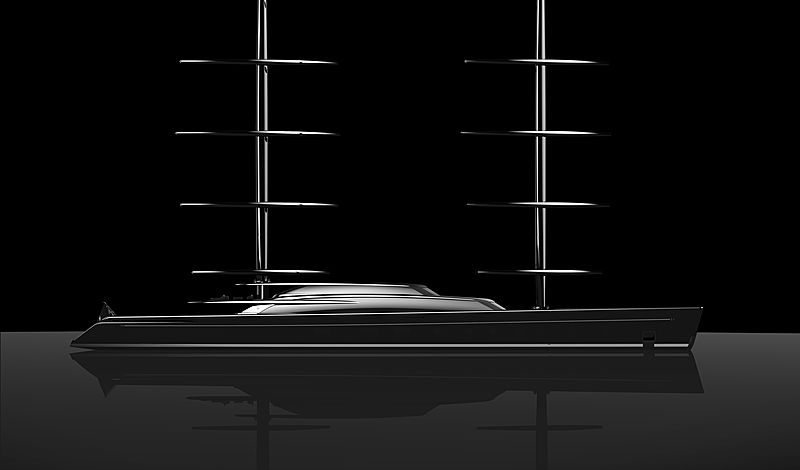 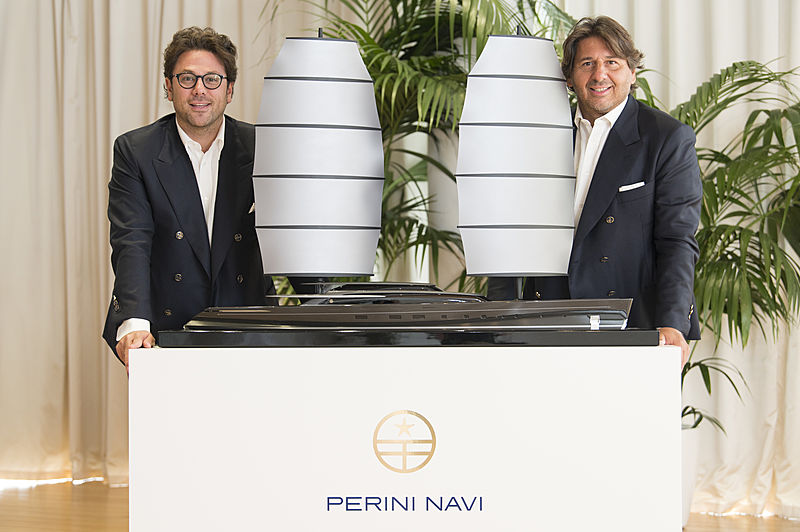 The new Rig Gallery will feature contemporary lines, generous volumes and new superstructures as well as large beach areas aft on all vessels. The cockpit and the saloon are set up together to create a single open-plan area.

The 92-metre Falcon Rig, for which Perini Navi has received the first letter of intent, has carbon-fibre masts, a 2,400-square-metre sail area and a master suite which takes up the entire upper deck. The superyacht also features extensive use of glass for a light interior, including for the main staircase which links all four decks.

Photo: Perini Navi“We are here at Monaco after two years of enormous transformation and major investment in R&D, in our staff and in upgrading our production sites and we will continue investing over the coming years,” says Edoardo Tabacchi, Perini’s majority shareholder. “Throughout its history, Perini Navi has always pushed the boundaries of technological research and today is presenting the market with a series of innovative products that are absolutely unique in the sailing sphere.”

Photo: Perini NaviThe yard also revealed that it received letters of intent for a 47-metre E-Volution sailing yacht and a 74-metre motor yacht, as well as unveiling a new 74-metre motor yacht, Vanguard, designed by Horacio Bozzo. In addition, it also described its new Perini Navi/Oro Ito capsule collection which reinterprets the 56 metre flagship of the yard's fleet through two new designs. 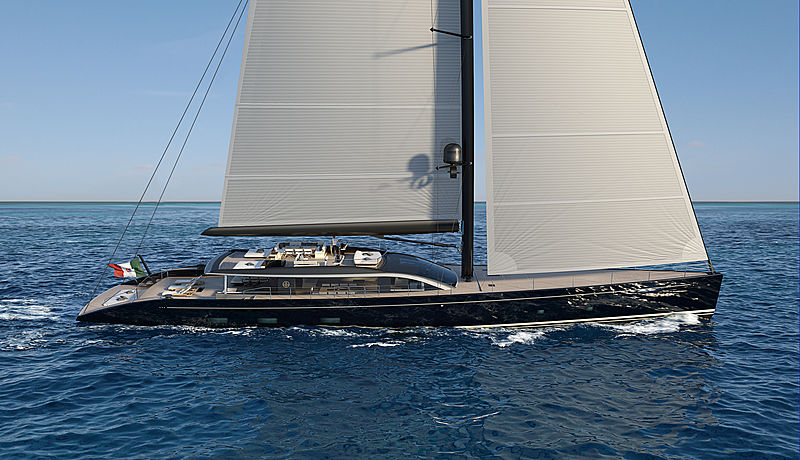 Photo: Perini Navi“The last two intense, challenging years have produced positive results,” comments Perini’s chairman and CEO Lamberto Tacoli. “The market is rewarding our efforts as confirmed by three letters of intent for a 92-metre Falcon Rig SY, a 47-metre E-volution SY and a 74-metre motor yacht. We are now looking to the future with optimism and enthusiasm, driven by the same spirit with which Perini Navi revolutionised the nautical world almost four decades ago.” 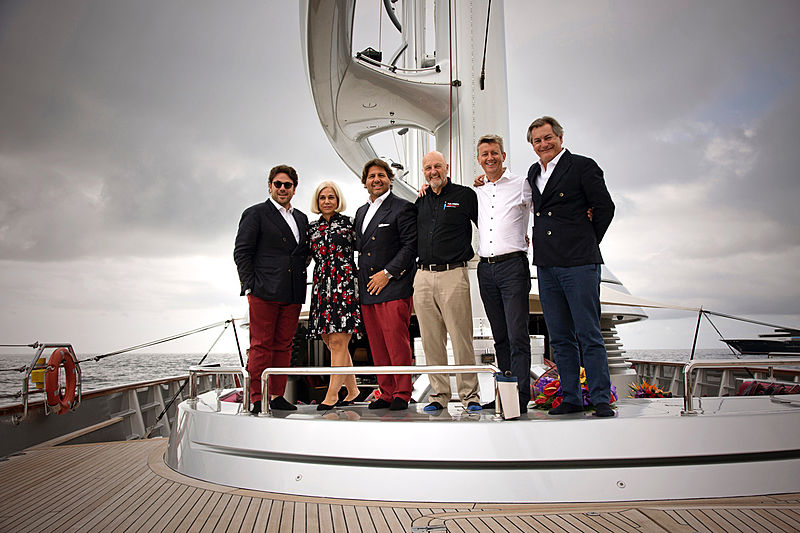 In other news from the yard, at a press conference taking place at this year's Monaco Yacht Show, Perini Navi also announced a joint venture called 'Falcon Rig' in which the shipyard will collaborate with the Dutch studio, Dykstra Naval Architects and the Portsmouth-based composites-specialists Magma Structures to "design, build and deliver the new generation of Falcon Rigs for the global sailing yacht world".

"Our passion for sailing innovation has led us to be involved with some of the most exciting sailing yachts afloat" comments Thys Nikkels, Managing Director of Dykstra Naval Architects. “Bringing our expertise to the new Falcon Rig collaboration, we hope to pave the way for sailing yachts to be sailed easier, more often and safer. We wish to inspire a new generation of superyacht owners”.

Burak Akgül, Chief Business Development Officer of Perini Navi comments, “When Tom Perkins chose the Dyna Rig to dress his third Perini Navi sailing yacht, the breakthrough was clear  to all that – on the very first time in June 2006 when the Maltese Falcon sailed effortlessly and as  designed – Perini Navi and his partners had consolidated a watershed technology. Today we are  pooling our technological prowess in this new venture to expand the Falcon Rig fleet – first  launched by our shipyard - encouraging prospective superyacht owners to indulge their passion  for sailing and the sea in this extraordinary manner.”

After announcing that its production values increased from 35 million euros in 2017 to 66 million euros in 2018 and predicting that it will end 2019 on a figure of 80 million euros, Perini Navi also revealed that it plans to boost its coverage of the international markets by opening operational bases in Hong Kong and Monte Carlo over the upcoming months.