When Hurricane Wilma hit Florida in 2005, the 158ft Perini Navi Legacy was blown into shallow waters, while her owner, Peter Halmos, and six of his crew members were onboard. After almost 2.5 years marooned in national sanctuary waters off Key West, Legacy is now free.

Several attempts had been made to free the yacht, but all failed because the yacht was stuck in the Great White Heron National Wildlife Refuge. In the end it was Miami based Byrd Commercial Diving who freed the yacht.

Now the yacht is free again, she can be shipped to a shipyard for restoration. It’s possible that she will be shipped to Italy and rebuild at the shipyard who build her in 1995.

The following photos of Legacy were made by Jim McAuliffe, Cape Elizabeth Maine. 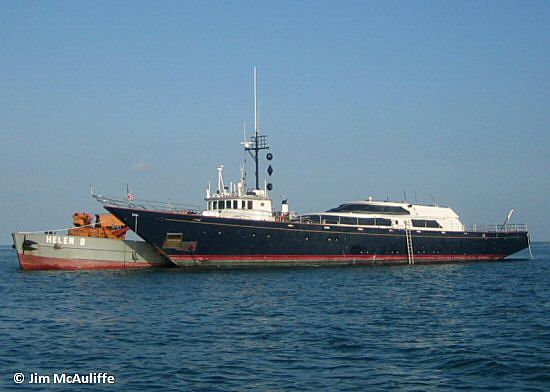 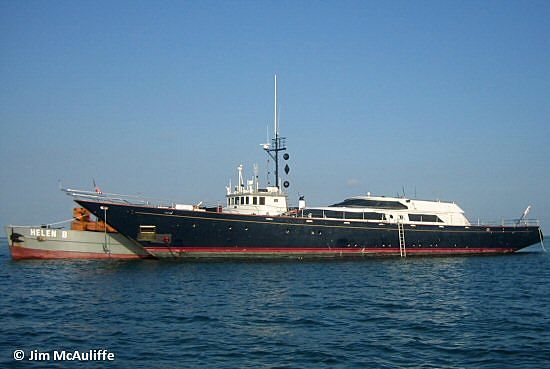 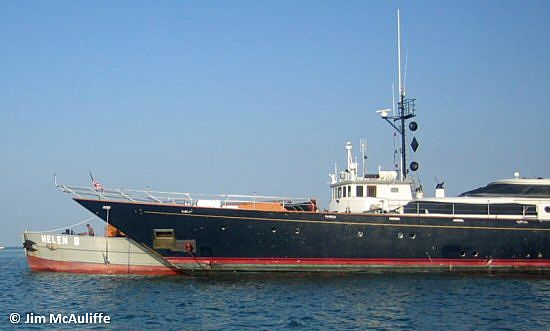 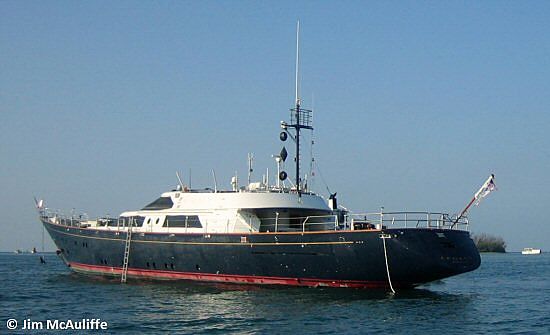 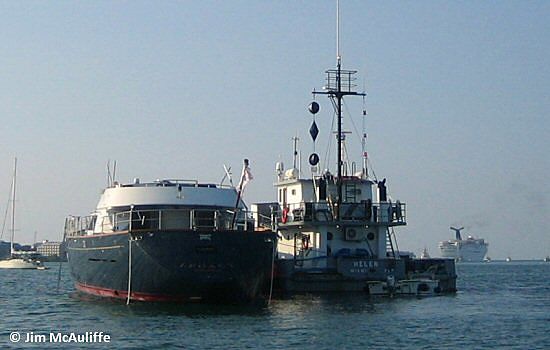