During a press conference held in Milan yesterday, Perini Navi unveiled two new projects that is to take the Italian brand’s production into an entirely new direction. The announcement included the development of a new 42-metre performance-cruising sailing yacht as well as an interesting 25-metre motor yacht designed to act as a chase boat and guest tender for a larger sailing yacht. 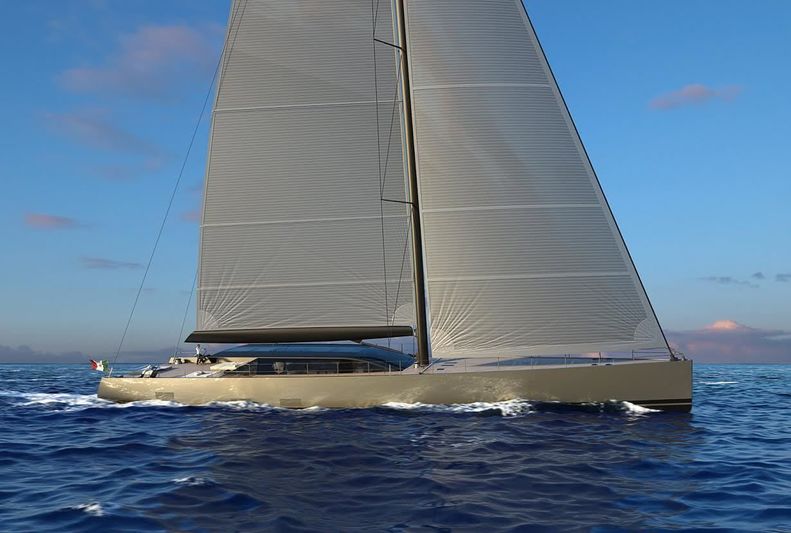 Named E-volution, the new sloop concept is designed by Jim Pugh for Perini as an easy-to-sail yet performance-orientated vessel with a powerful sail plan and carbon fibre mast and rigging. Inside, Perini has opted for a new hybrid propulsion system that will see a diesel engine and an electric motor work together to produce a more silent and eco-friendly experience on board. 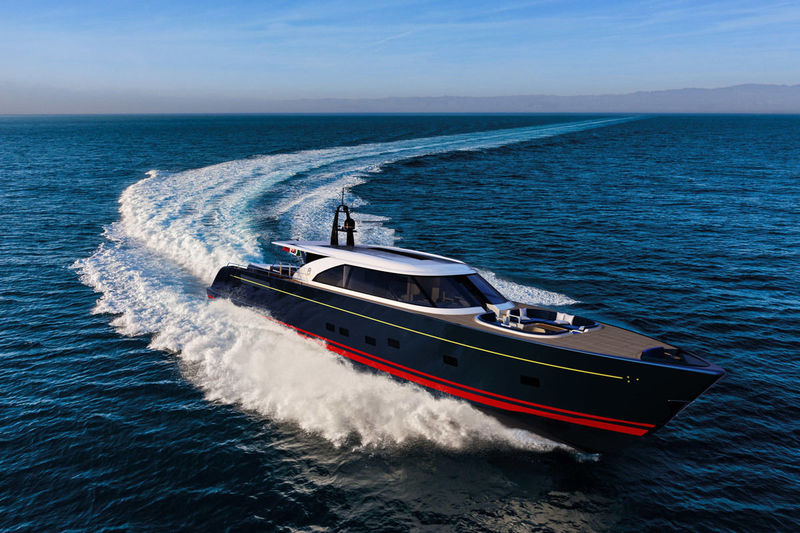 Keeping with the hybrid theme, Perini also released details about its new 25-metre Eco tender. The project came about after a request from an owner who was after a hybrid tender that is constructed with the same characteristics as a Perini Navi sailing yacht that can act as a smaller sistership. In-house designer Franco Romani and his team are behind the elegant design of the project and have created a customisable interior that can be adapted according to the intended use of the craft by the owner. A state-of-the-art hybrid propulsion system will be fitted in the yacht.

Also announced at the conference are the dates of the next Perini Navi Cup, which is to take place from 19-22 September 2018 at the Yacht Club Costa Smeralda.