Following her positive debut at the St. Barths Bucket Regatta in March, P2 achieved 1st place among some of the most prestigious and hi-performing yachts in the world. 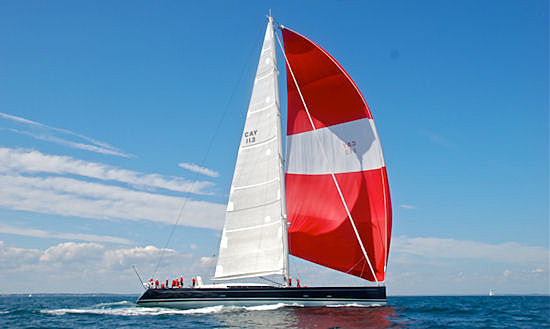 Bringing together 19 boats over 70-feet, the Newport Bucket Regatta was held Saturday and Sunday, July 18th and 19th. After two days of racing, P2 finished first in Class and Overall in the Fleet.

During the first day in 20+ knots of wind, P2 starting last and helmed by Peter Holmberg, America's Cup Helmsman in 2007 with Alinghi and in 2003 with team BMW Oracle, reeled in nearly the entire fleet, including the J Class beauties Ranger and Hanuman, and steered P2 to a first place finish in the "Gazelles" and a second place overall. 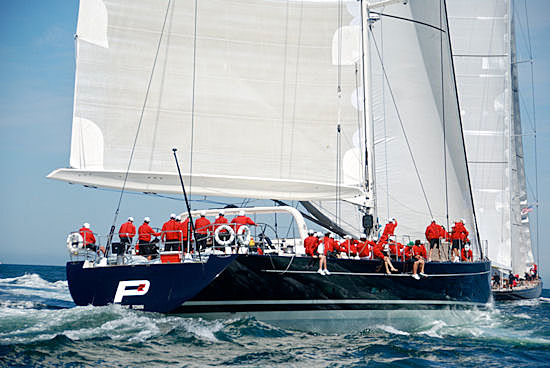 In Sunday's racing with 12-18 knots of breeze, P2 again started last but passed all but one of of the Gazelles finishing 2nd in class. Along with her 7th place finish in the fleet, she secured the Overall title as Winner of 2009 Newport Bucket, along with 1st place in the Gazelle Class too.