The Perini Navi Group has received numerous awards during the year 2010 for both their sailing-, and motor yachts. The 56m aluminium ketch Riela, launched in 2009, won 3 major awards for her successful combination of excellence in build, elegant lines and her high level of comfort and liveability, including the quality and execution of the interior furnishings created by French designer Rémi Tessier. 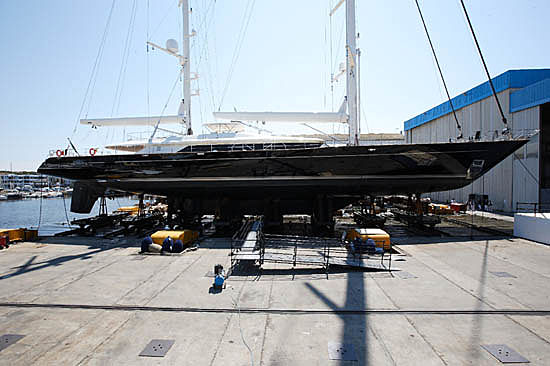 Riela, designed by Perini Navi’s in-house naval architects together with New Zealander Ron Holland, was also recognised as a symbol of perfection in the superyachts sector by the Robb Report who publishes its annual "Best of the Best" special issue, which represents the culmination of an entire year's search for excellence in every aspect of the luxury lifestyle. 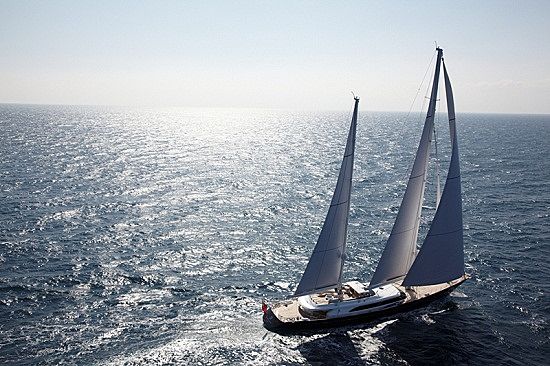 The 56m aluminium ketch Panthalassa, launched in 2009, won the 2010 Prix du Design, recognized as one of the most famed awards of the world, for her high degree of innovation in naval architecture and interior design created by Foster and Partners. The trophy, a volute bowl designed by Ted Muehling and handcrafted at Nymphenburg, was presented to the Perini Navi Shipyard by HRH Prince Albert II of Monaco and Prince Leopold of Bavaria. 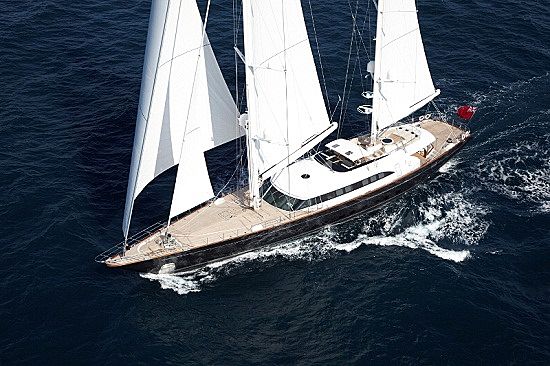 In addition, Panthalassa won the prize called “Barca dell’Anno” organised by the Italian magazine Vela e Motore. The announcement of the jury highlighted the finest yacht interior design by Foster and Partners, enhancing the diffusion of natural light all over the yacht. Worthy of note were the sleek aerodynamic profile of the superstructure, the perfect interpretation of the volumes and the high quality of the aluminium masts realized by the Perini Navi Mast Division. 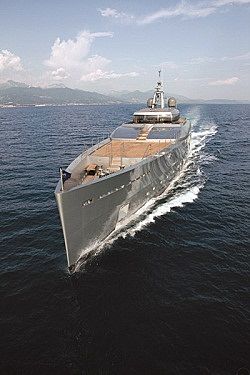 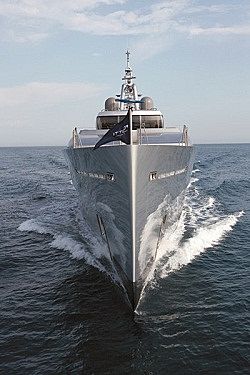 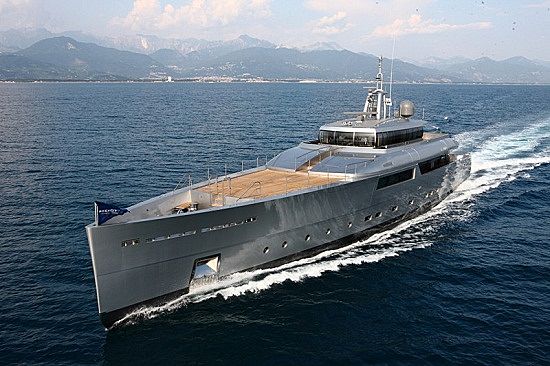 Turning to motor yachts, the Perini Navi Group’s Vitruvius® series - Picchiotti 50m Exuma, launched in 2010, was awarded the Rina Green Plus Platinum certificate, in recognition of her proven commitment to environmental excellence. The Green Platinum award is the highest caliber green certificate a yacht can achieve. Exuma, designed by Vitruvius Ltd and with the naval architecture of Philippe Briand, has achieved her environmental performance through a naval architecture study intended to increase the yacht's efficiency. Technical solutions such as hull form optimization, construction material and weight saving choices all add to the projects credentials. 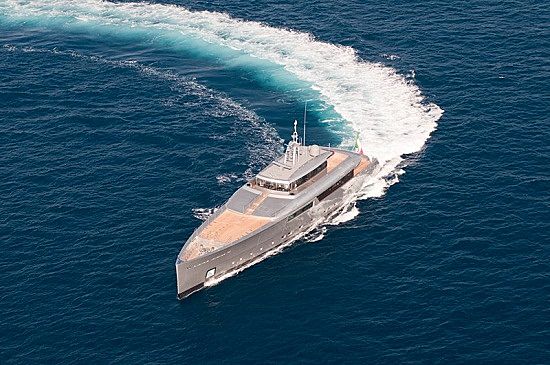 Once again, Exuma was awarded as the Most Innovative Yacht of the Year at the 2010 World Yacht Trophy which is organized by Luxmedia Group. Then, Exuma won the 2010 Nautical Design Awards, a new recognition for yachting design, recently established and organized by ADI (Associazione per il Disegno Industriale, the fifty year old association that awards the Compasso d’oro, the most prestigious design prize of the World) and the magazine Yacht & Sail.

This great Perini Navi Group season could not end without a prize to its founder, Cavalier Fabio Perini, during the 2010 BMW-Yacht Capital Awards which was held at the prestigious headquarters of the Yacht Club Italiano. This illustrious prize was awarded based on his continued success in business since 1983, that has led Perini Navi to deliver 50 yachts, together with the Perini Navi Group’s recent entry in motor yacht sector under the Picchiotti brand.