The 35.37-metre motor yacht Bellamor, now called Kolaha Two, has been sold. The deal was concluded by Tomaso Polli of Edmiston who represented the seller. 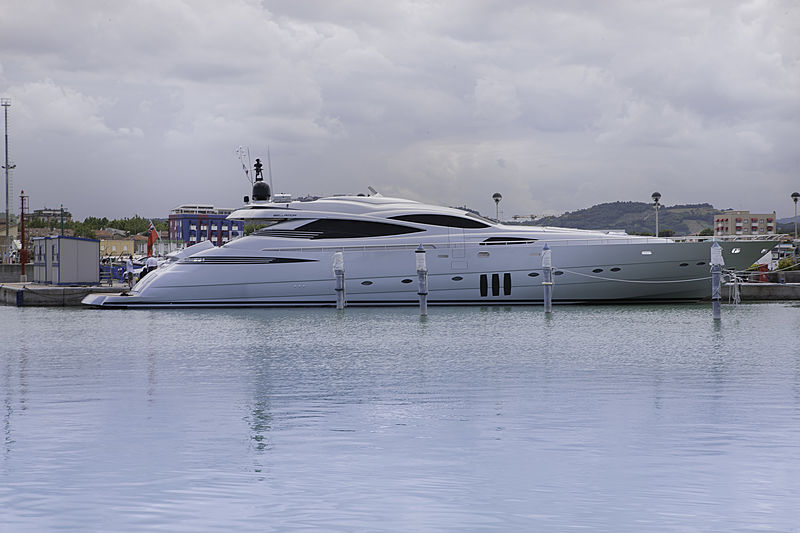 Kolaha Two was built by Pershing in 2013 and features naval architecture by her builder. Her interior and exterior styling was penned by Ital Projects - Fulvio de Simoni. More recently, Rodriguez Yachts updated her exterior lines in 2019. 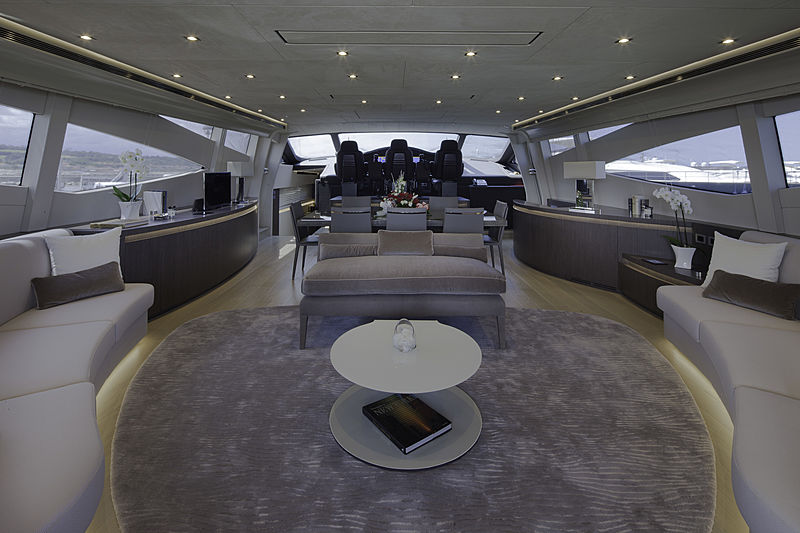 The motor yacht has four staterooms for up-to eight guests, including one master suite which comes with a steam shower, en suite bathroom, and a lounge area. Her additional guest staterooms consist of a VIP suite and two twins. 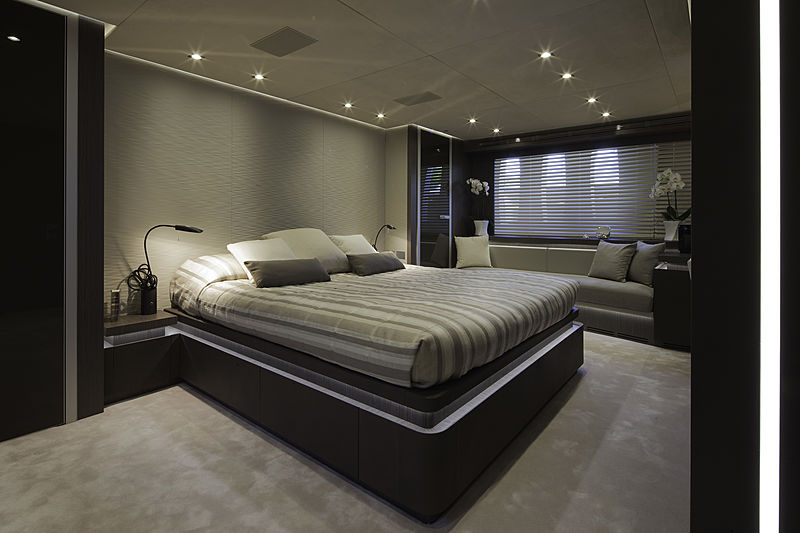 The 189 GT yacht features a full-beam main saloon, with a dining area for eight guests and an additional lounge area. Kolaha Two is also complete with a private cinema. On deck, she has an al fresco dining area aft, a swim platform, and a tender and toy garage. 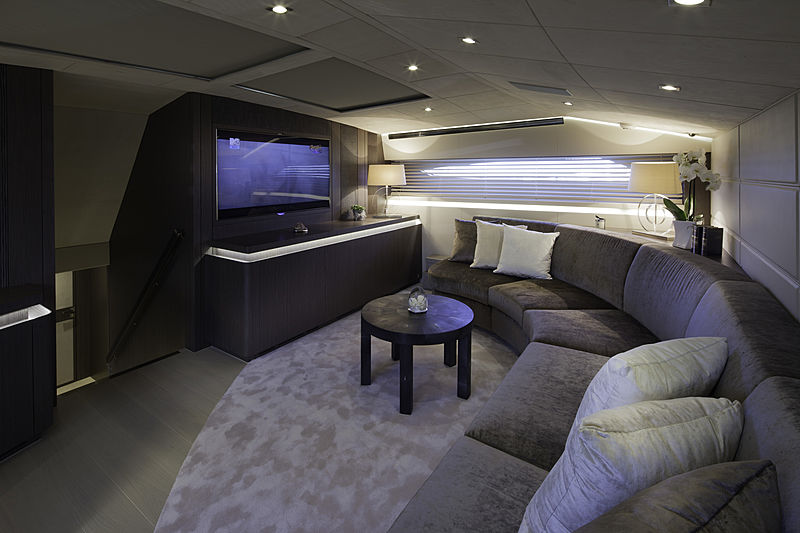 Performance-wise, Kolaha Two is powered by twin MTU 16V 4000 M90 diesel engines, giving her a top speed of 41 knots and a cruising speed of 37 knots. 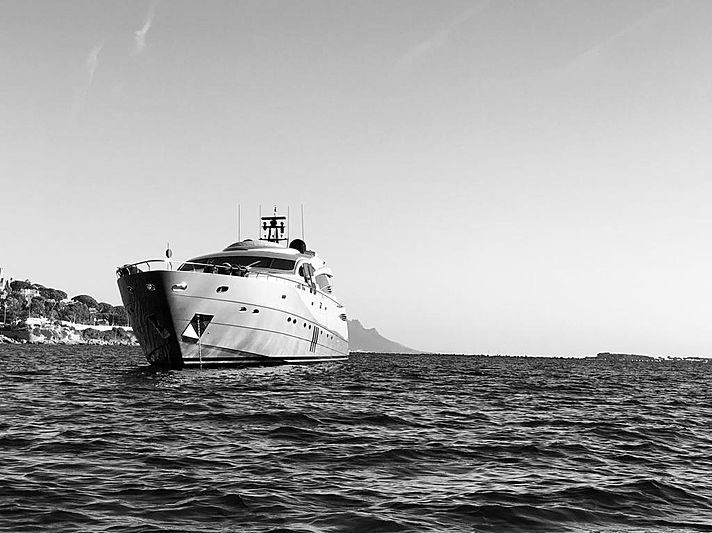