The Pershing motor yacht Lounor has been sold. The sale of the 24.38-metre motor yacht was concluded by Northrop and Johnson yacht broker, Sébastien Clavé who represented the seller. 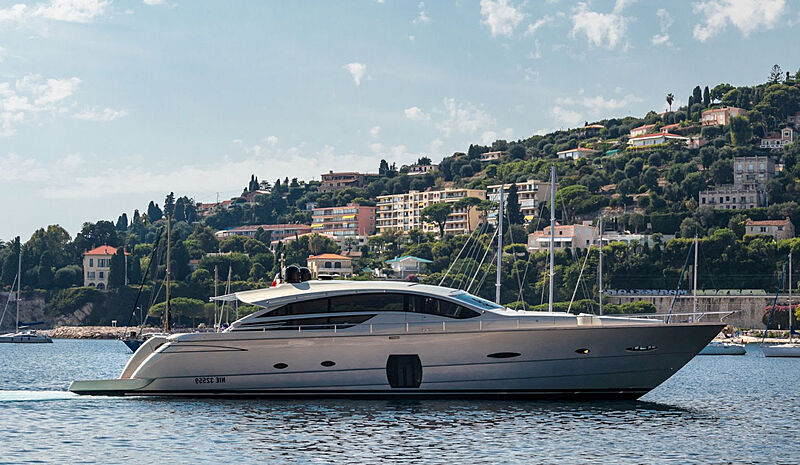 The sport style motor yacht features exterior lines from the Italian designer Fulvio De Simoni, who also penned her interior spaces. The main deck features large electric doors, opening to a semi-al fresco dining space. At her bow can be found a U-shaped lounge area for dining and sunbathing, while her aft hosts a number of sun pads and loungers, alongside her tenders and a Jet Ski. 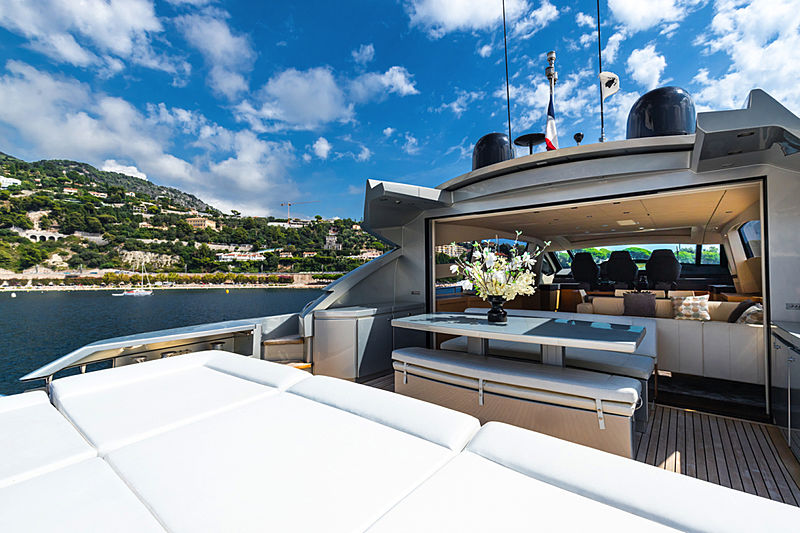 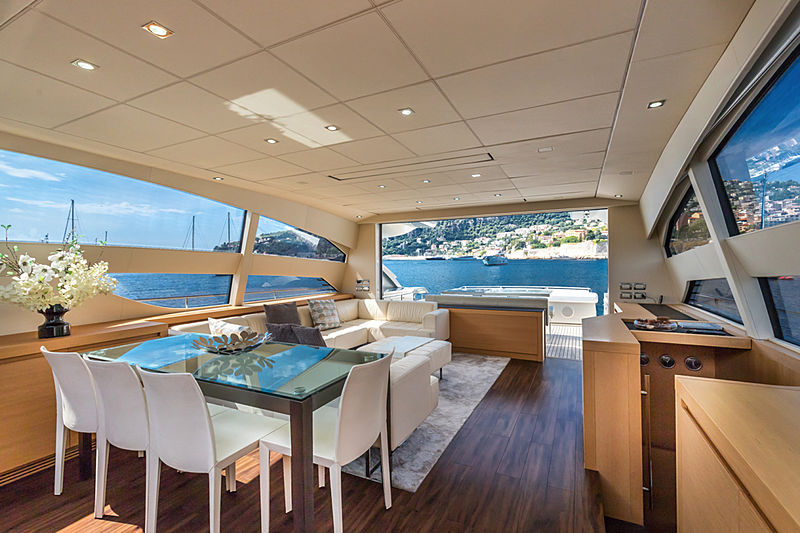 Her interior layout has been designed to accommodate as many as nine guests, between four cabins, including a full-beam masters suite, and a VIP stateroom with a double bed. There are also two cabins for the accommodation of four crew. 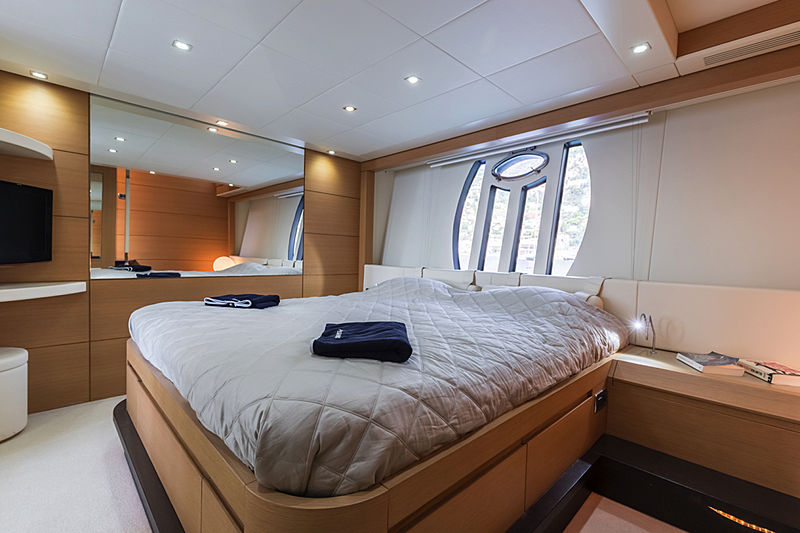 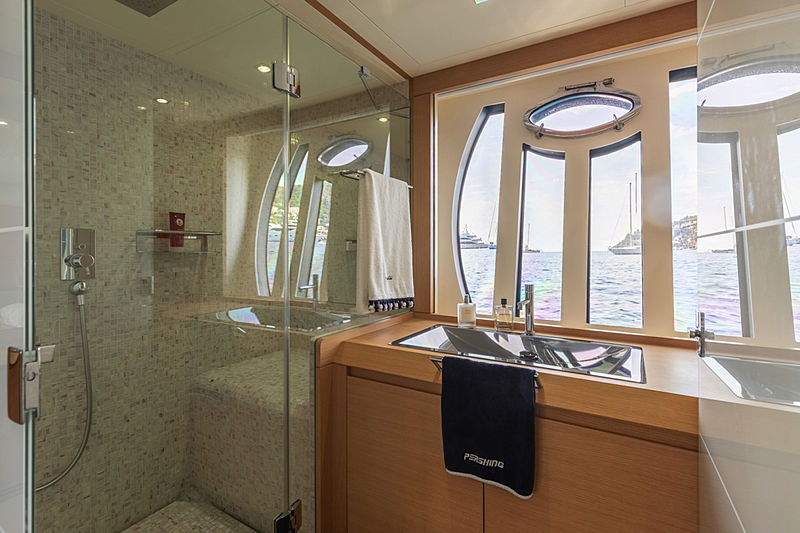 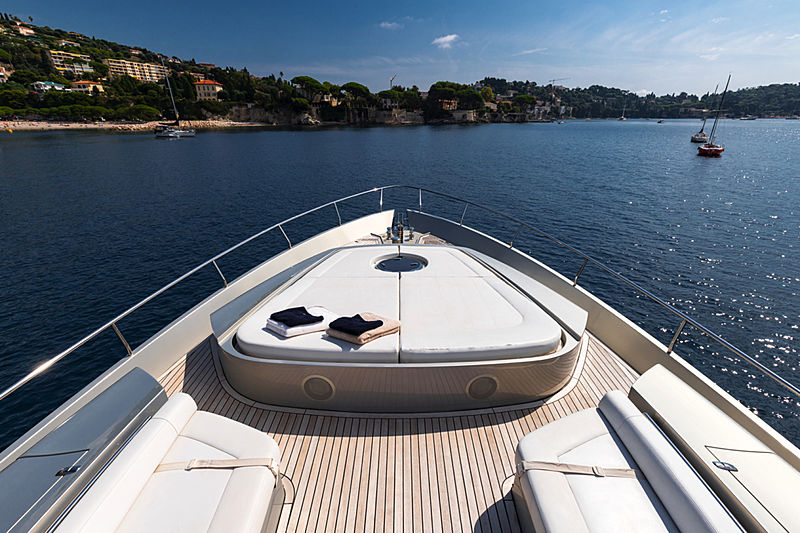