Pershing is preparing the launch of the first new Pershing 70, a 70-footer, which is now almost finished at the yard's Mondolfo facility. Once completed, she will be launched at Marina dei Cesari, in Fano, which is expected in just a few days time. 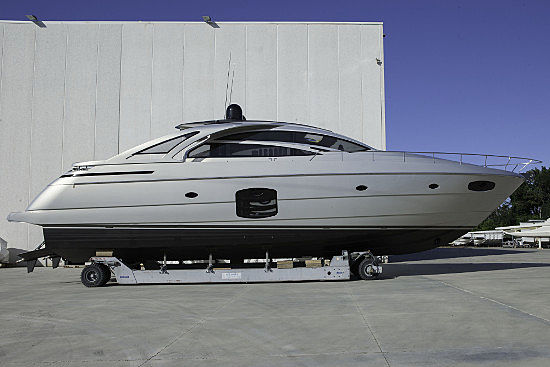 The yacht is a collaboration between Fulvio De Simoni, who designed the entire Pershing range, and AYT&D. Inside, she features 3 cabins down below, as well as three bathrooms. 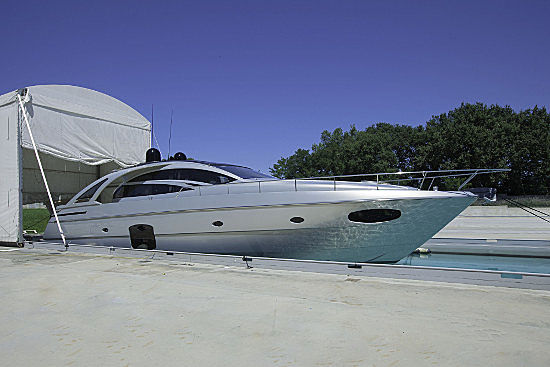 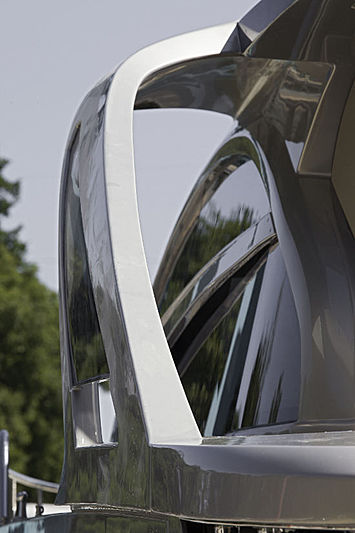 The yacht will be making its international debut at the next Cannes Yachting Festival, from 9th to 14th September.