This year's Richard Earp Award, presented at the Superyacht Show in Barcelona, has been awarded to Peter Insull. The prize is given by LYBRA and MYBA as a tribute to the well-respected broker, Richard Earp, who died in 2016 and celebrates those demonstrating human qualities of lasting value to the industry. 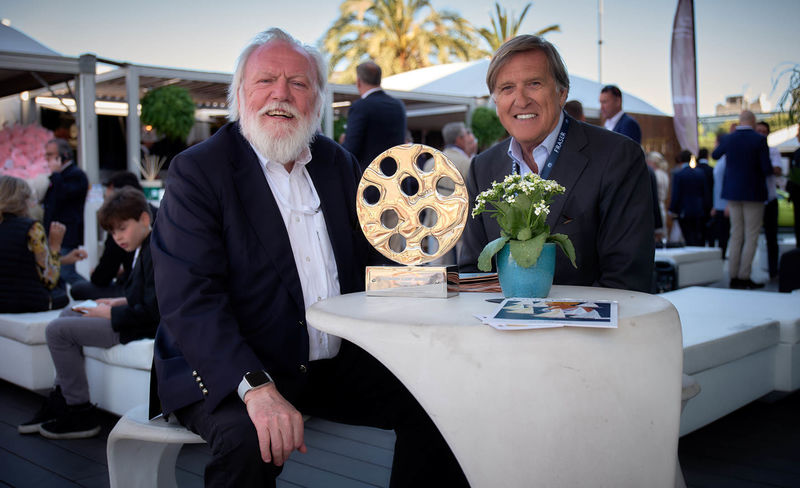 Photo: Michael KurtzNominees are judged on transparency, fair and ethical behaviour, charisma and style. In addition, nominees must be well respected in the industry, have longevity and still be active in the market. The first award was given to Alex Lees-Buckley, sales broker at Camper & Nicholsons, back in 2016.

The prize was awarded in recognition of Peter Insull’s significant contribution to the superyacht industry and his ethical behaviour over many years. Through both his crew agency and work as a yacht broker, Peter has been involved with every single aspect of the superyacht sector and is a well-known face within the superyacht community.

Peter Insull began his yachting career as a steward onboard Hedonist and set up Peter Insull Yacht Marketing in the 1970s. 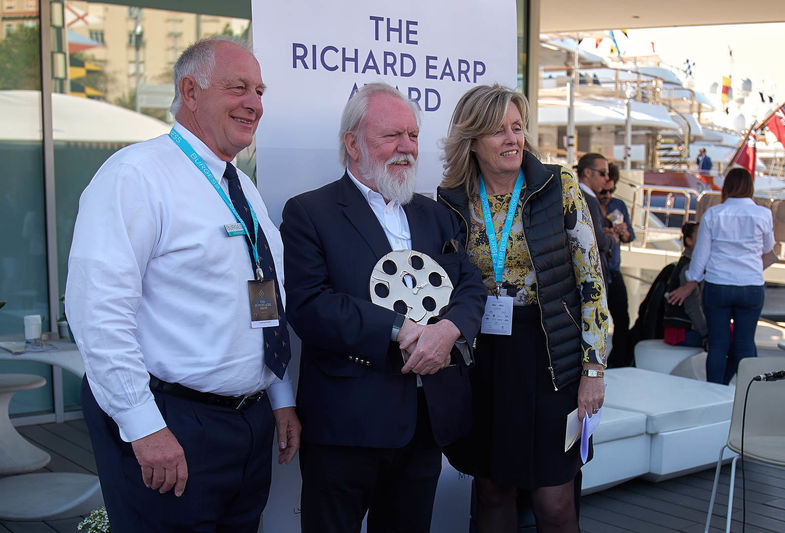 Photo: Michael KurtzJonathan Beckett, President of LYBRA commented. “Peter is greatly admired and highly respected by all those who have the good fortune to work with him whether as a client or as a fellow broker”.

Gaye Joyeau-Bourgeois, President of MYBA, presented the award, with Richard's daughter and grandson also in attendance to mark the occasion. 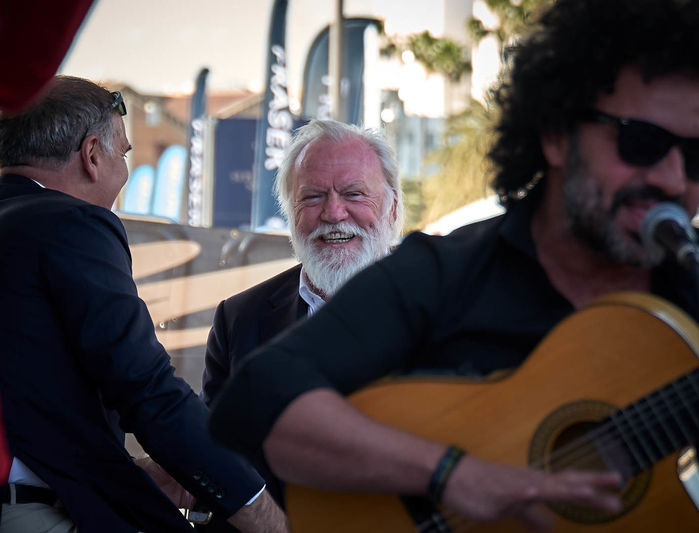 The other nominees for the award this year were Jean Marie Recamier and Jonathan Syrett of Camper & Nicholsons International, Will Christie of Y.CO, Dennis Frederiksen and Antoine Larricq of Fraser, Adelheid Chirco of Ocean Independence and Jonathan Beckett from Burgess.