Dubai Maritime City, the world’s first purpose-built maritime centre and part of the Dubai World Group of companies, has announced a major milestone in the project’s development; the completion of phase one of its marina comprising 44 berths. 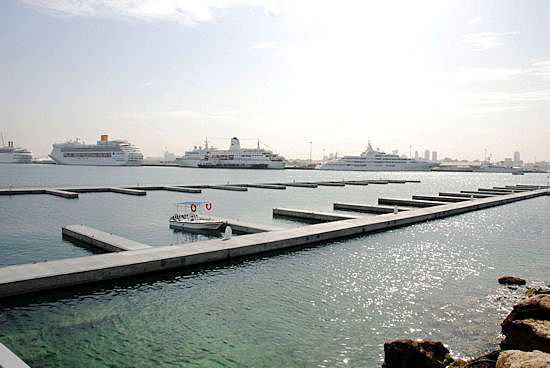 A total of 1,000 berths are set to be featured within Dubai Maritime City, adding a significant number to the much-needed space required for leisure boats and crafts that are expected to enter the market over the next few years. Officials within DMC estimate that around 30,000 to 50,000 new boats poised to be berthed at Dubai in the next 5 years.

“This is one of the key achievements in the project’s development, as upon completion a large number of vessels will be docked within Dubai Maritime City and we need to ensure that they can withstand the water movement and are stable within their positions,” stated Ali Al Daboos, Chief Operating Officer of Dubai Maritime City.