One of the most rarely seen superyachts is the 77.33 metre Pag-Asa, the Philippine presidential yacht. The motor yacht was built by Ishikawajima-Harima Heavy Industries in Tokyo, Japan in 1959 as Lapu-Lapu. Throughout her life the superyacht has served several different presidents and before being named Pag-Asa in 2009, she was also known under the names Roxas, The President and Ang Pangulo. 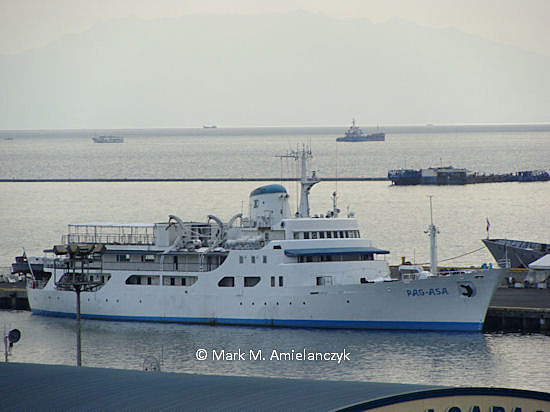 Recently reports in the Philippine press emerged that the superyacht has undergone a complete refurbishment for the current president of the country. The new administration has also renamed the yacht back to her former name, Ang Pangulo, as, according to The Philippine Star, this traditional name would be more fitting for the Presidential yacht.

The refurbished vessel will be presented to the President next week, during the traditional christening of newly acquired naval and air assets at the South Harbour in Manila.