Pininfarina Nautical have announced the launch of a new Pininfarina refitting division at the Venice Boat Show 2021, specifically dedicated to the refitting of vintage boats and designed for owners interested in customising historic tenders, yachts and superyachts. The new division has been announced with the designs of the 28-metre Benetti motor yacht Mazal, which is being refitted in collaboration with VZ Yacht. 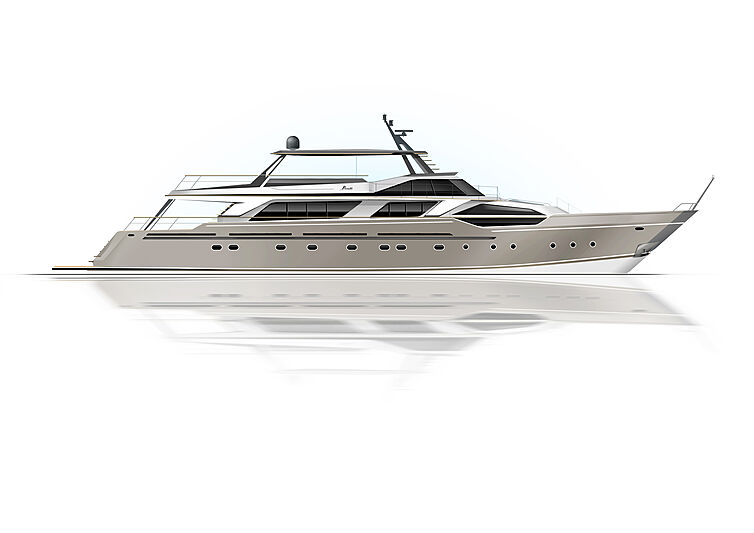 Photo: PininfarinaMazal was first launched in 1977, and the first insight into the project was released with renders presented at the Venice Boat Show. The aim of the project is to give a new look to the historic yacht, while raising her to the standard of a modern vessel. 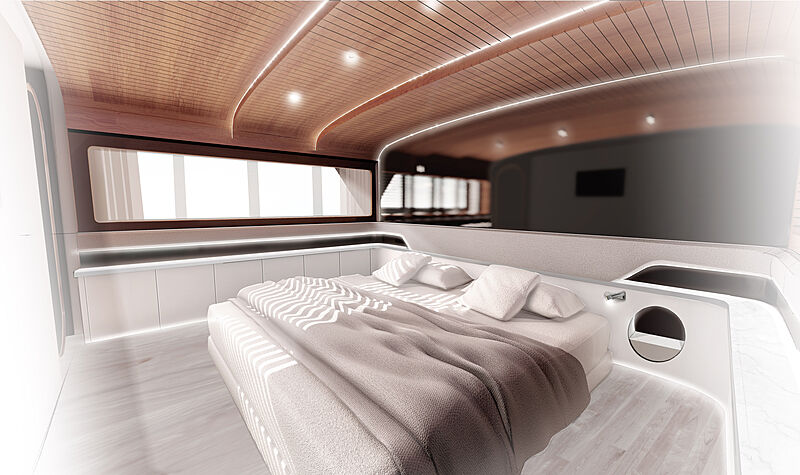 Her exterior lines have been renovated, with new bow, stern and flybridge layouts. The hardtop has also been equipped with solar panels and there will be a barbecue and lounge area on her flybridge.

Her interior has also been redesigned by Pininfarina, with renewed furnishings and a modern colour palette. It is the goal of the division to breathe new life into used yachts and “to create value for shipowners.”

NCA Refit on expansion, crew care and the future of the shipyard