Co-sponsored by Awlgrip(®), the 2008 Pinmar Yachtsman’s Golf Tournament marked 20 years of the annual event organised by Pinmar Yacht Painting Systems for members of the superyacht industry. Growing in size each year, the tournament once again broke the previous year’s record attendance and welcomed 336 players to the event, held at the Son Quint Golf Resort, Mallorca, in October. 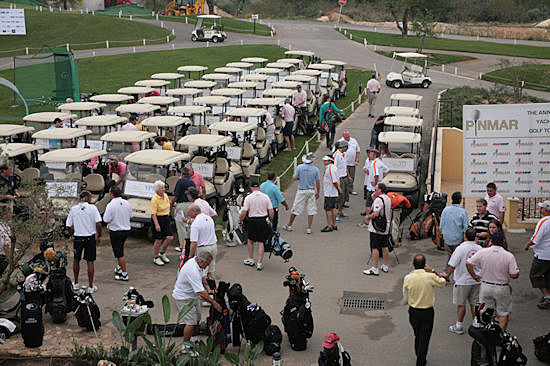 “The event has been getting bigger each year, with more and more people entering the tournament and attending the prize-giving dinner and show. We are delighted by the kind support and contributions from members of the industry, raising over 55,000 Euros for this year’s nominated charities which include The Aqualung Trust, Encompass, OK Prosthetics and Joves Navegants,” says Nick Entwisle, Company Secretary, Pinmar. “It will be hard to top this year’s success but we are really looking forward to seeing what we can achieve at our next tournament in October 2009.” 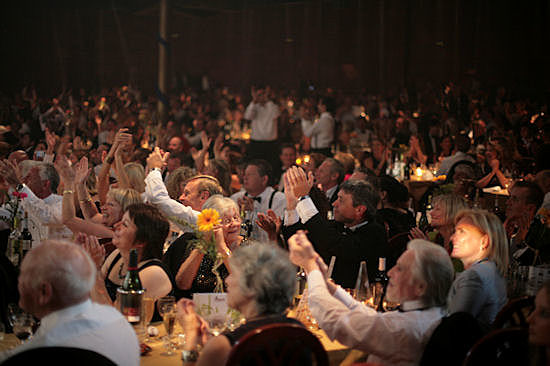 Over 80 volunteers and 100 sponsors got involved in the three-day event. 84 teams competed in the golf tournament under the direction of Peter Ledwidge from the Mallorca Golf Academy, who also provided a ‘golf clinic’ on the course. 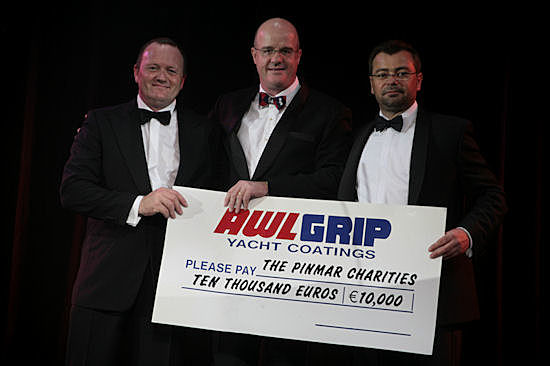