The 81.4-metre Palmer Johnson explorer superyacht project PJ World is back on the market with IYC. The vessel is currently listed at a completed price of €105 million and a price of €19.9 million if she is bought in her current condition. 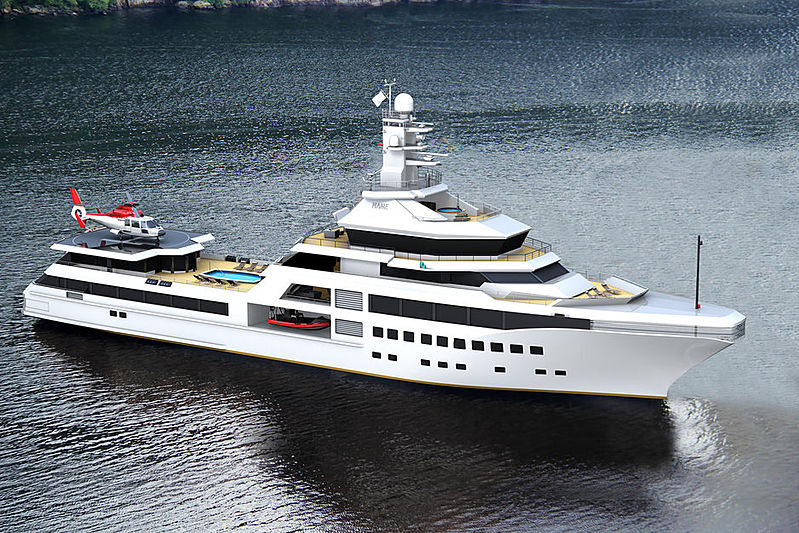 Since her purchase in February 2018, PJ World has undergone sandblasting, priming, hull checks and surveys at the Norwegian shipyard Westcon after resting in the Norwegian fjords for almost a decade prior to her sale. Her hull is expected to be completed at the Norwegian yard. 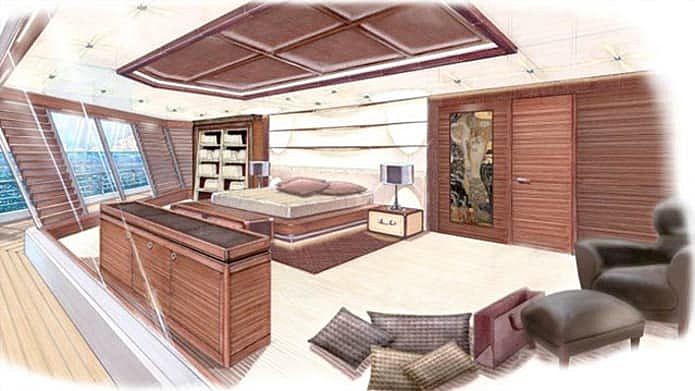 With her completion expected within the next 18-24 months, original builders Palmer Johnson are still involved with the explorer vessel’s construction. Although interior renderings of PJ World have been released by IYC, these are subject to change if so desired by her new owner. 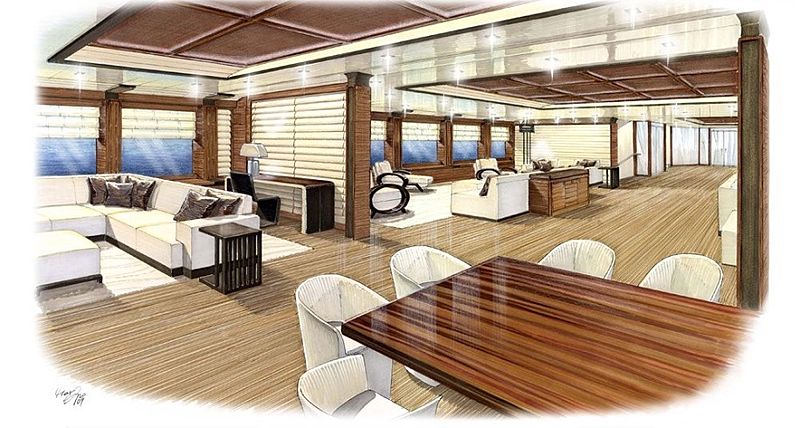 Originally conceived back in 2009, Project PJ-801, as she is technically known, was designed by Italian studio Nuvolari Lenard with Rolls-Royce Marine designing an innovative drive system for the vessel which includes two diesel engines delivering a top speed of 16.5 knots, a cruising speed of 12 knots, as well as an impressive range of 10,500 nm at 10 knots. 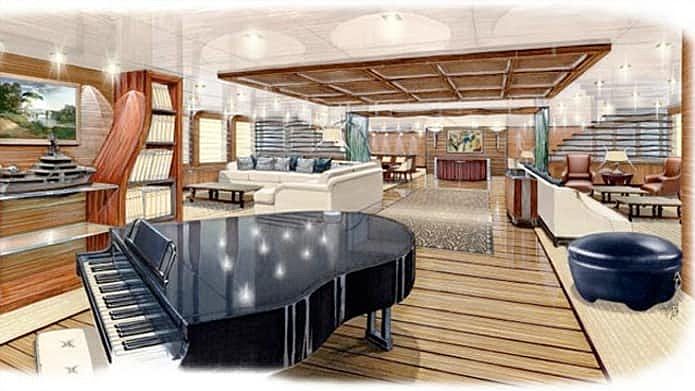 Thanks to her polar class hull, upon completion PJ World will be able to cruise the globe with complete autonomy, supported by complex self-sustaining systems on board that would make her a true explorer yacht. 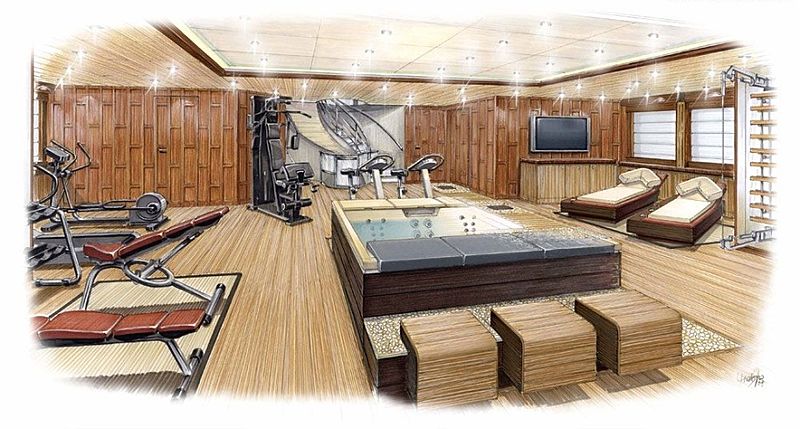 On board, she will accommodate 14 guests across seven staterooms as well as a crew of 27. She will also come complete with a submarine garage and helipad with refuelling station, as well as a wellness centre. 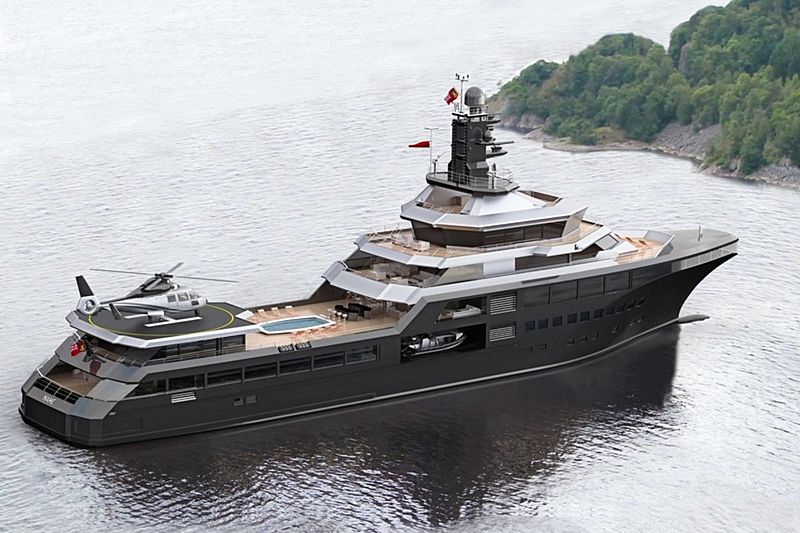