It has been nearly 12 months since the 116-metre explorer yacht project known as U116 has arrived in Bremerhaven, Germany after leaving the Kleven Shipyard in Norway where she was constructed. During that time, she has been seen under cover where Dörries Maritime has been finishing the vessel to a superyacht standard, the results of which are now being made visible for the first time. 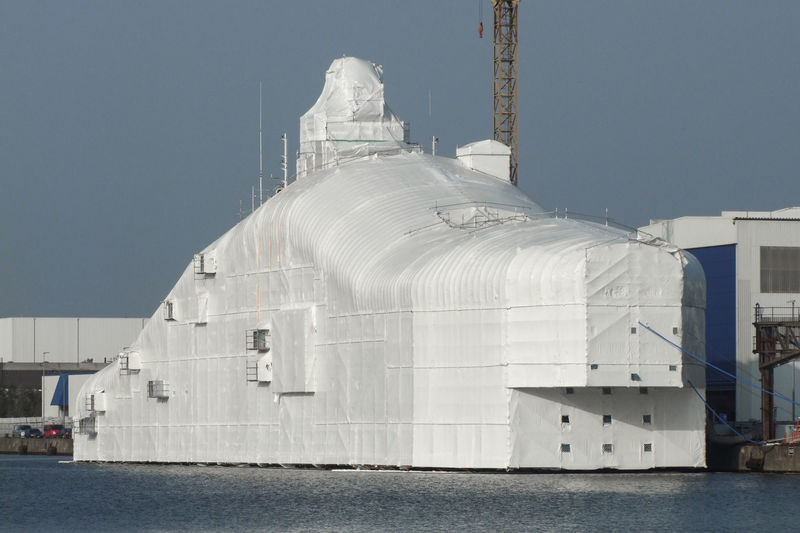 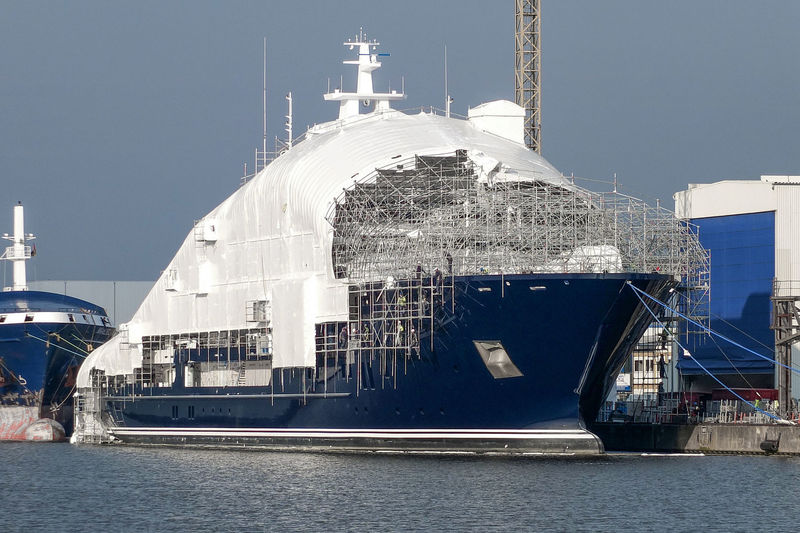 Photo: Christian EckardtUnlike the owner’s previous vessel, the 107-metre Ulysses, U116 comes with a perfectly faired navy-blue hull from delivery including several other features found on a superyacht of this size, such as several on-deck balconies and a forward-facing master suite. 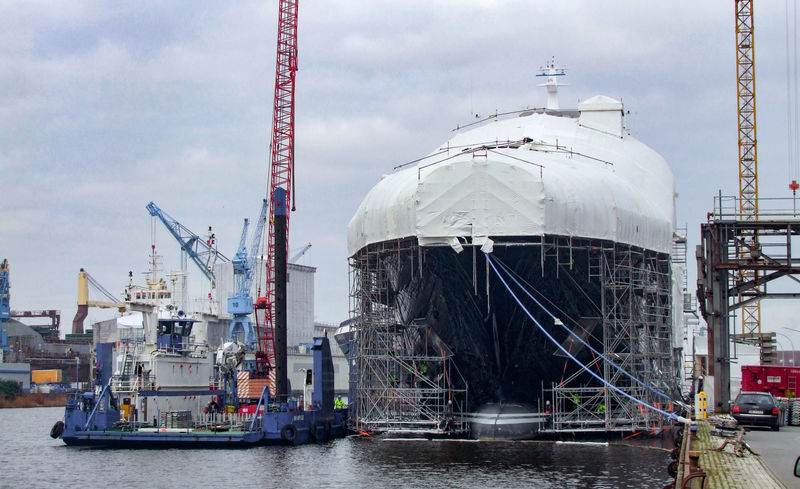 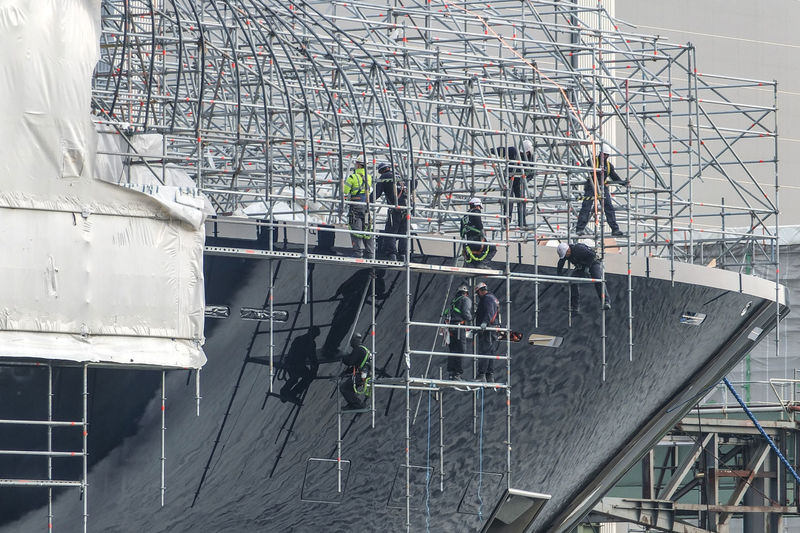 Photo: Christian EckardtU116 is based on a type MT 5006 MKII ESV platform designed by Norwegian form Marin Teknikk in partnership with Oscar Mike Naval Architects from New Zealand. Manta Maritime is overseeing the technical aspects of the project. 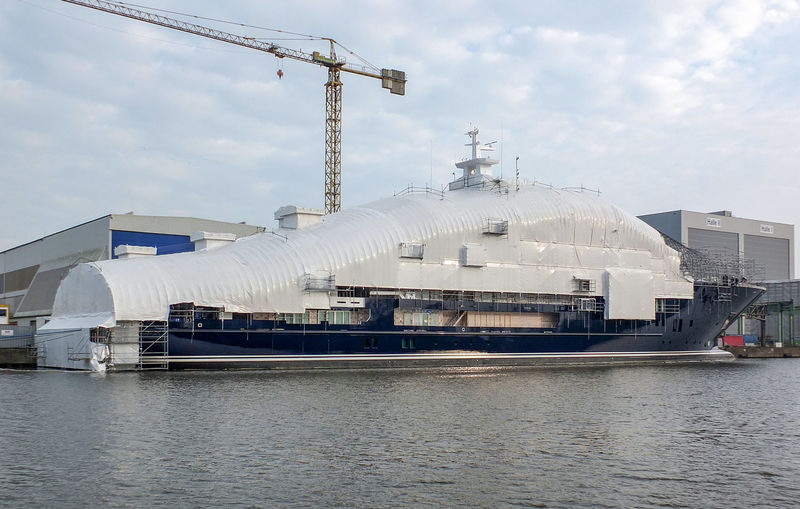 Exclusive: Kleven explorer U116 arrives in Bremerhaven for outfitting