Ahead of her official debut at the upcoming Monaco Yacht Show, Italian shipyard CRN has unveiled more information on its latest yacht delivered, the 50-metre motor yacht Latona. 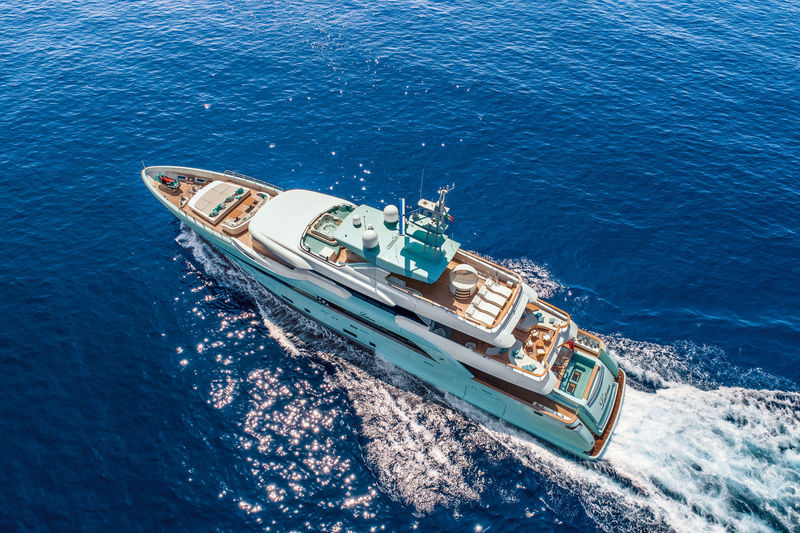 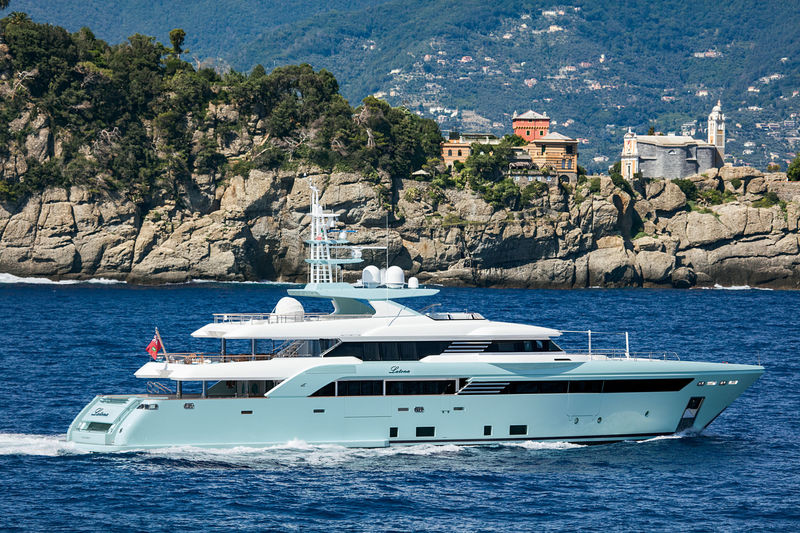 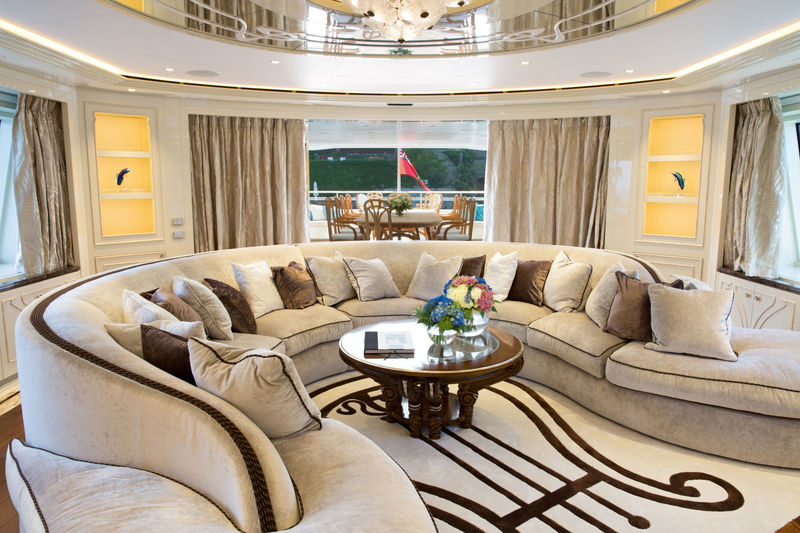 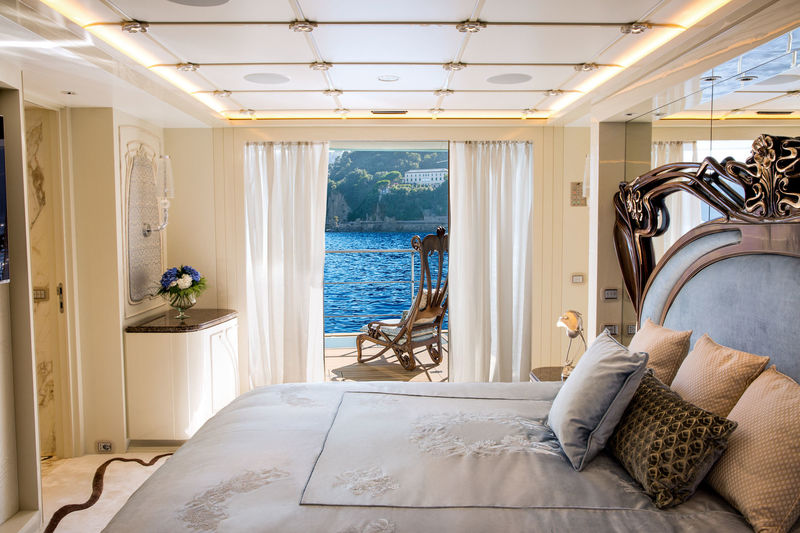 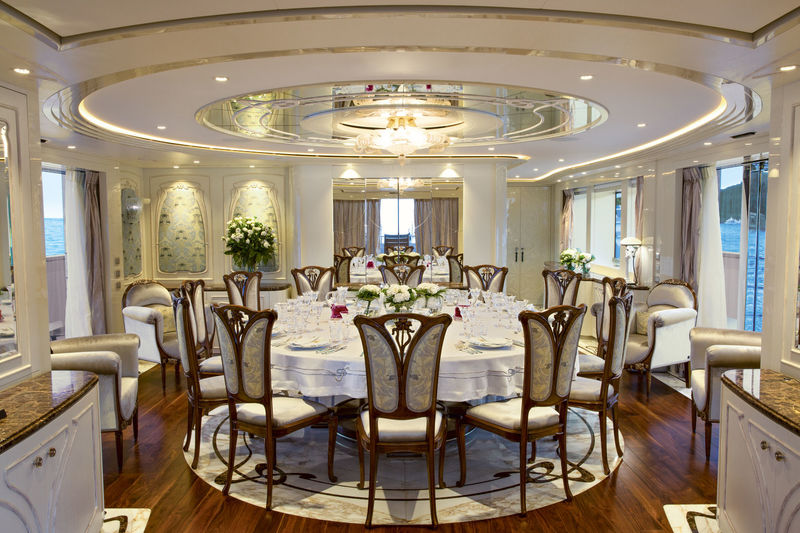 Photo: CRNHer refined, Liberty-styled interiors were created by CRn’s interiors and design department, reflecting the owner’s personal taste. Her floors, both carpet and marble, are enriched with one-of-a-kind dark brown leitmotif, for example, inspired by a Central European design from the 1920s. Her interiors are further enhanced by oak wood panelling, lacquered doors and custom-made Murano glass lamps. Latona can accommodate up to ten guests across five cabins, including her master’s cabin two VIP cabins and two double cabins. In addition, she has room for 9 crew members, including the captain. 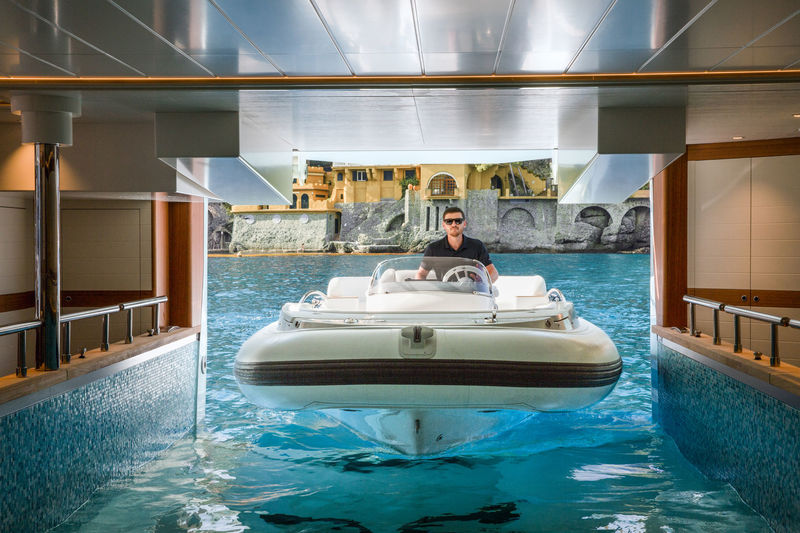 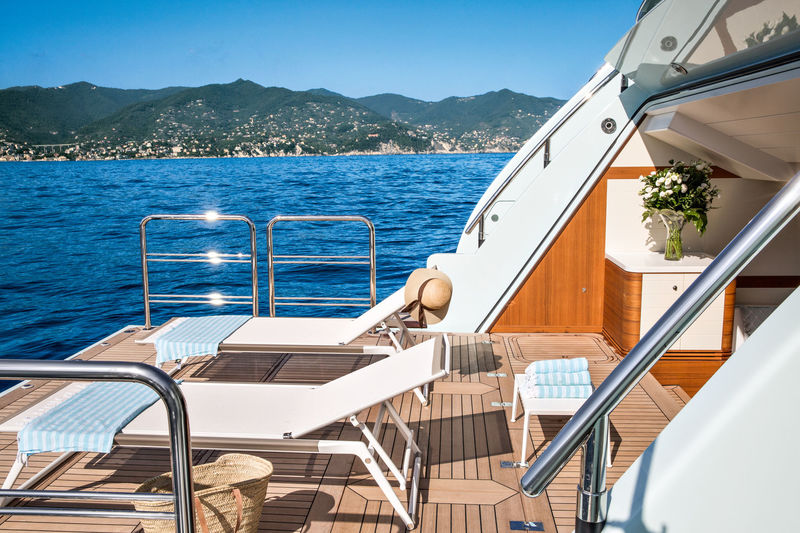 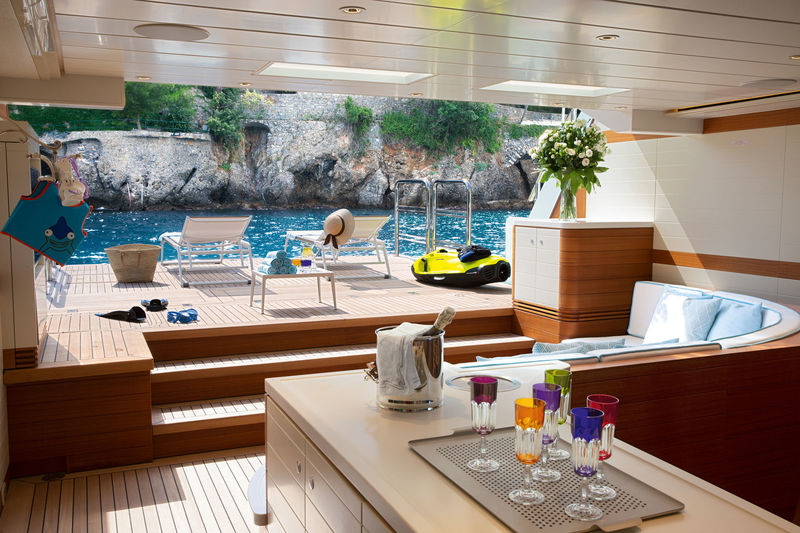 Photo: CRNHer lower deck houses a large, open-air living area which has been integrated with the beach club as well as a sea-water indoor pool which can be transformed into a garage for the tender when cruising. Outdoor on the upper deck, Latona features an al fresco dining area and an open-air tea room. She is powered by twin CAT C32 engines, with a maximum speed of 16 knots and a cruising speed of 14 knots. 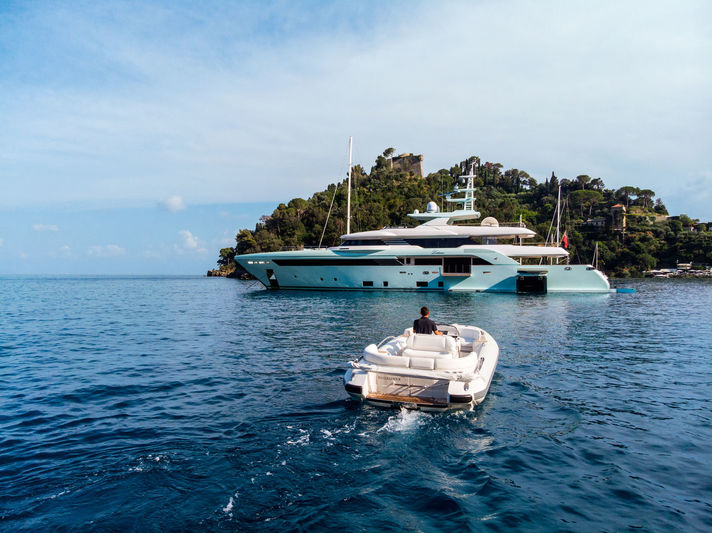 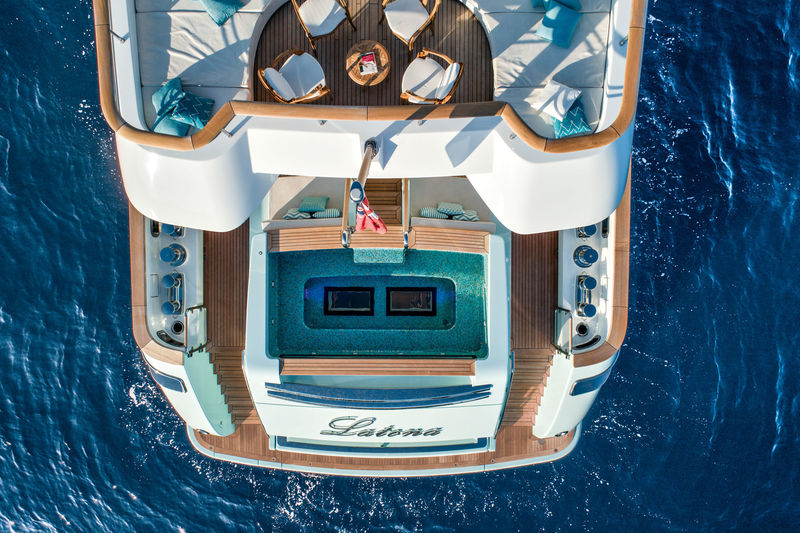