Home > News > Preview: Sanlorenzo gets ready for the launch of second 52Steel superyacht

Sanlorenzo is preparing for the launch of its second 52Steel motor yacht this week as it moved the second unit in its flagship line outside its build shed at Sanlorenzo’s superyacht facility in La Spezia. The shipyard will spend the next few days continuing the outfitting process ahead of the official launch which is said to take place later this month. 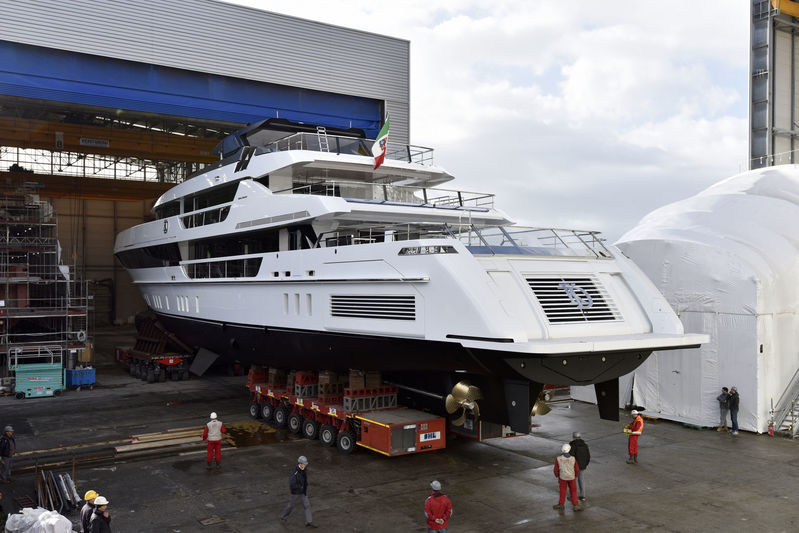 Construction on the project was started on speculation and sold to her owner early last year by West Nautical who have also been overseeing the build process as project managers since then. 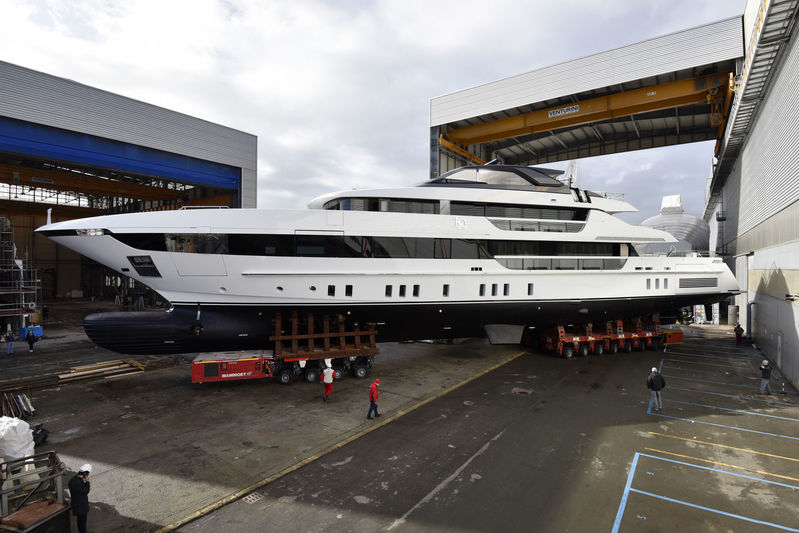 The yacht follows in the footsteps of its sistership, Seven Sins which was launched in January 2017 and has enjoyed a busy charter itinerary in both the Mediterranean and Caribbean seas since delivery. 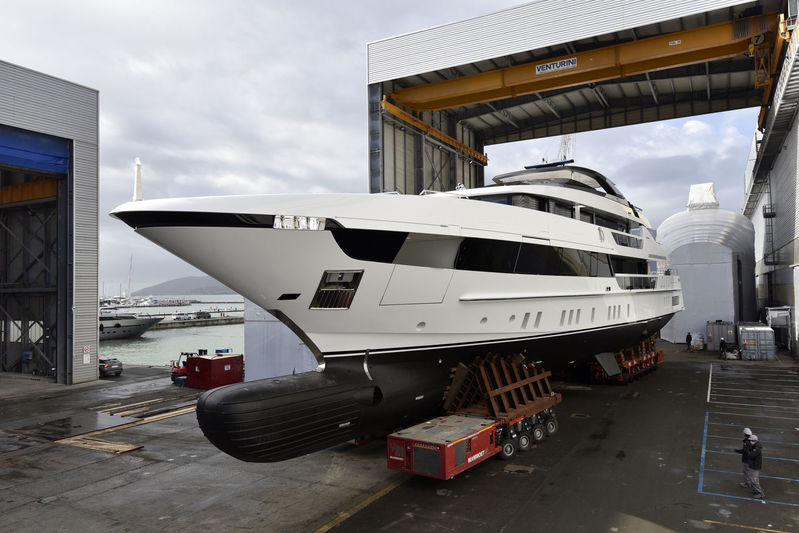 The sub 500 GT vessel has proved a major success in its size range thanks to the innovative layout and use of space throughout the yacht. The beach deck is especially appealing and Sanlorenzo has managed to create a multilevel oasis at the stern of the yacht that redefines what is possible on a 50-metre platform in terms of wellness and watersport facilities. 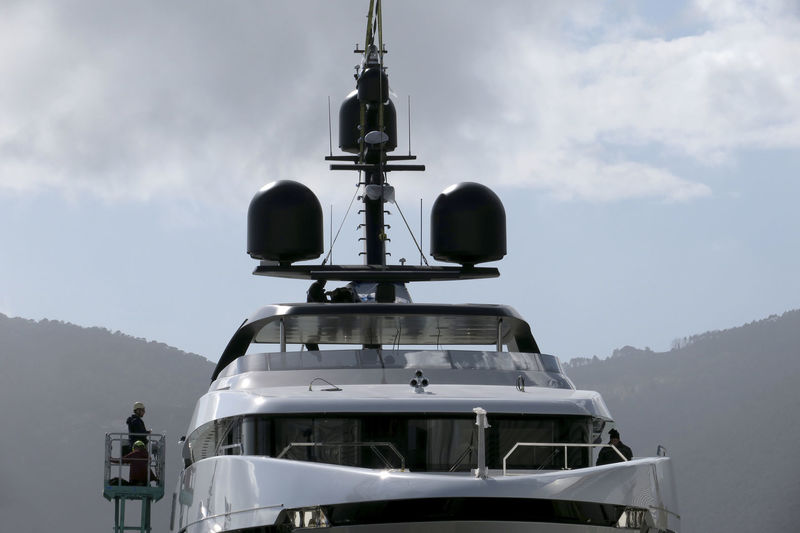 Designed by Officina Italiana Design, some of the class-leading features including a large pool on the main deck aft that fills the beach club below with natural light through its glass bottom. The beach club itself is spacious and airy, with a three-way opening terrace and swim platform. The beach club is also used as storage for the yacht’s 8-metre tender and links to a workout area forward of the garage. 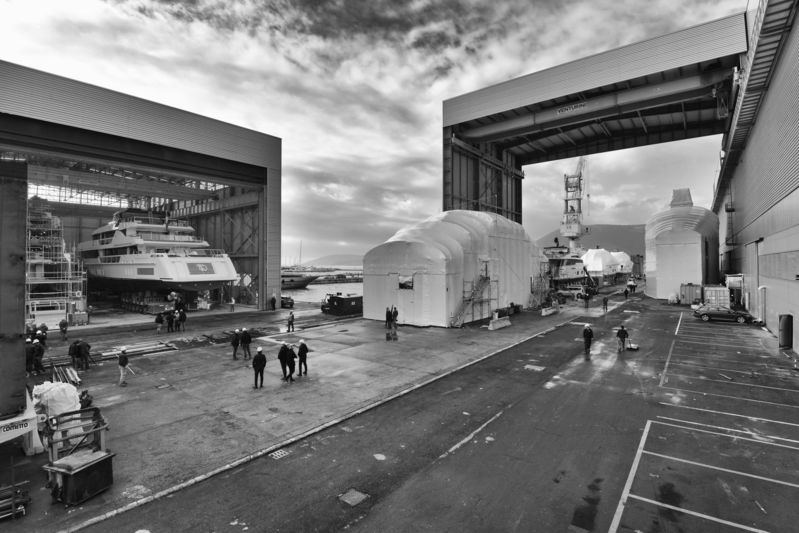 SYT Vlog: cruising with Seven Sins in the Caribbean