The biggest production yacht ever made in Britain, with the largest resin-infused hull ever moulded, the new Princess 40M promises to make quite a splash when she is launched at the Festival de la Plaisance in Cannes this September. 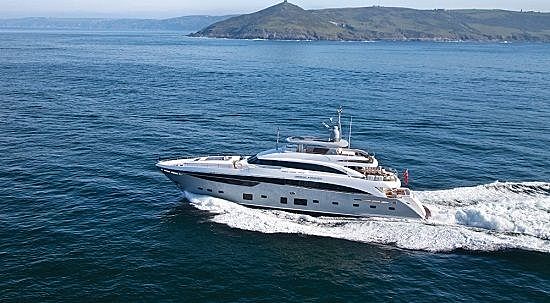 Hull #1, Imperial Princess, is also to be showcased at the Monaco Yacht Show a few days later in what will be the Plymouth yacht builders second appearance at the show following the successful debut of the Princess 32M last year. 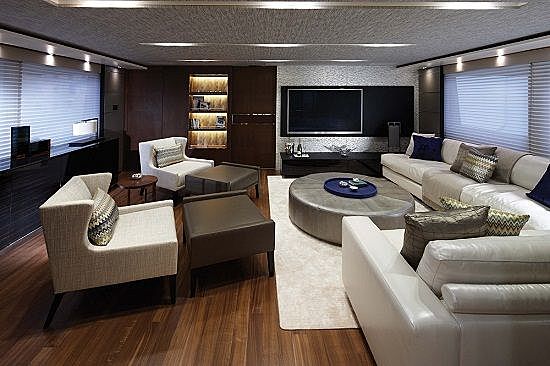 Combining an impressive gross tonnage of 395gt, with a sleek and purposeful profile, the 40M offers six-star accommodation for up to 12 guests, with well-appointed cabins for up to seven crew and the largest internal volume in her class. Everything about this stunning yacht is measured in superlatives, from its massive 230kg anchors at the bow to the voluminous garage in the stern, which has space not just for a 6.2-metre tender, but for two personal watercraft as well.