This year Princess Yachts will celebrate their 50th anniversary. Founded in 1965 as Marine Projects (Plymouth), David King and two friends started the business with a Senior 31 hull and deck moulding to fit out in their rented shed based in Plymouth, England. Project 31 sold for £3,400 and marked the beginning of a successful shipyard. 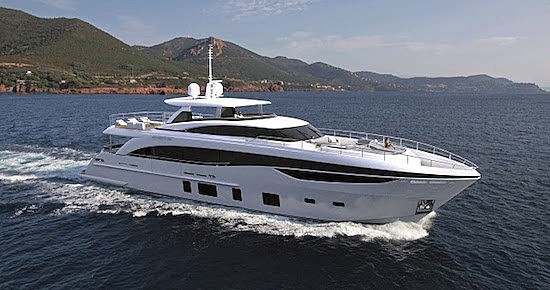 Over the years Princess Yachts has produced numerous quality vessels, from the company's first sports boat; the 286 Riviera, to the Princess 65 which became the company's flagship in 1990.

On 1st August 2001 Marine Projects became Princess Yachts International plc now occupying sites in Devonport, Plympton and Lee Mill - all based in the UK. In 2008 the company was purchased by L Capital and the following year South Yard, a 15 acre waterside site was acquired with plans put in place to take the brand over the 100 foot mark. Today, Princess Yachts employ over 2,400 people across six sites, and boast a product range consisting of 23 models. 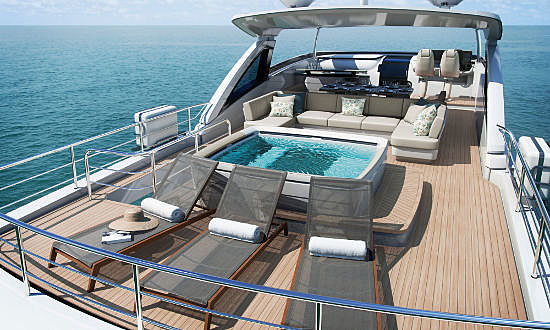