National Boat Shows has announced that Princess Yachts has signed to exhibit at the London Boat Show for 2016 and 2017. 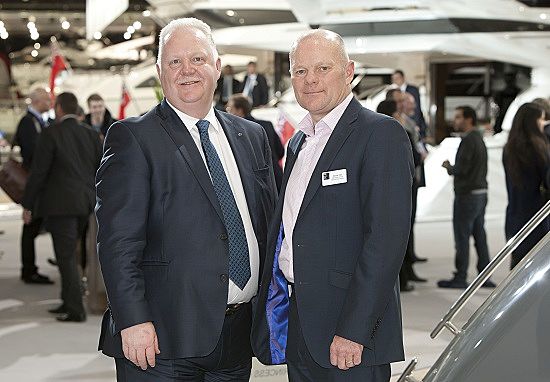 Murray Ellis, Managing Director of National Boat Shows comments, “We are delighted that Princess Yachts has committed to the London Boat Show for the next two years, confirming the importance and value of our world class Show. The new-look direction for this year’s Show has been well received and with the support from Princess we are confident of continued future success.”

Chris Gates, Managing Director of Princess Yachts International said: “Princess Yachts is delighted to confirm their presence at the 2016 and 2017 London Boat Shows. As the company embarks on its 50th anniversary year the decision to commit to these dates signifies the importance that the London Boat Show still plays in the annual sales strategy of the business, in which the Show’s status as a key sales platform cannot be argued.”

The 2015 CWM FX London Boat Show begun on 9th January and will conclude on 18th January 2015 at ExCeL London.