Princess Yachts, known for its understated style and innovative approach to new-builds, has released its record-breaking financial status for 2018. Between the completion of Bandazul and Avalon and the sales of several superyachts including Best and Dealership, the British yacht builder is seeing the results of Executive Chairman Antony Sheriff’s strategy to implement Princess’ five-year £100 million turnaround plan. 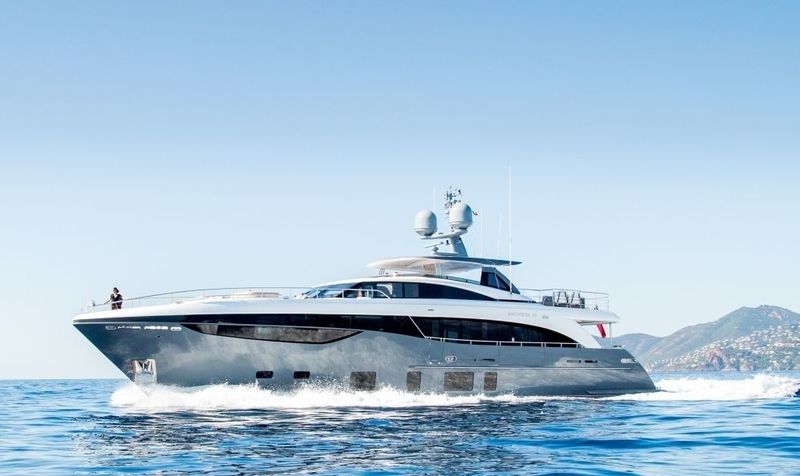 After cutting down on production last year to dedicate more resources to design quality and new technologies, Princess Yachts saw a surge in orders. Now that the numbers are in, Princess Yachts has announced record-breaking financial results for 2018 and new records for yacht sales and employment. 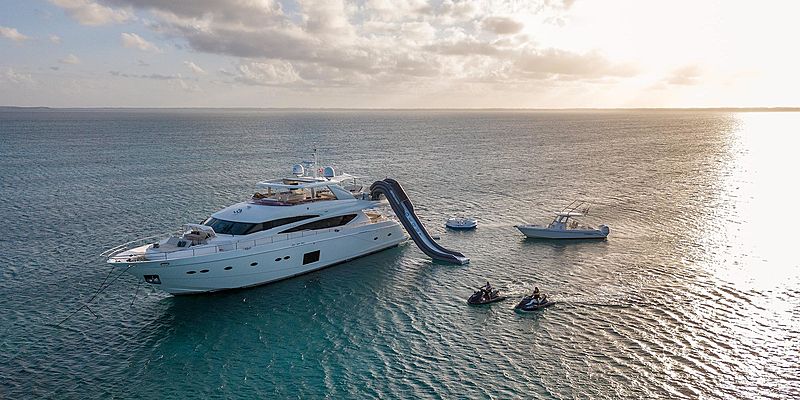 Photo: Ocean IndependencePrincess experienced a turnover of £340 million - a figure increased by £65 million compared to 2017 - and an operating profit of £29.8 million (up £10.9 million in 2017). Now with a workforce of 3,200, the number of employees at Princess has also increased by 50% since 2016 and includes 40 new apprentices as part of the well-invested Princess apprenticeship programme. 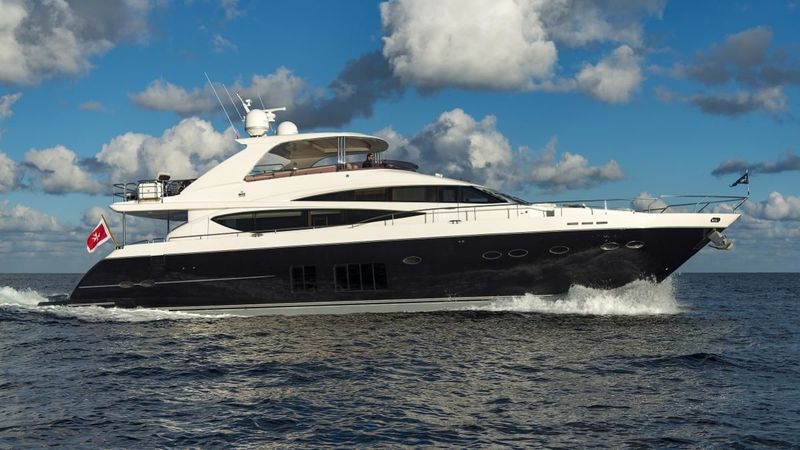 Photo: TWW YachtsAntony Sheriff, Executive Chairman, Princess Yachts, said: "I am really proud of what the Princess team has achieved in 2018. Their focus and dedication enabled Princess to build on the previous two years of solid financial figures and beat 2017's record results. The team launched six stunning new luxury yachts while growing revenues to over one-third of a billion pounds." 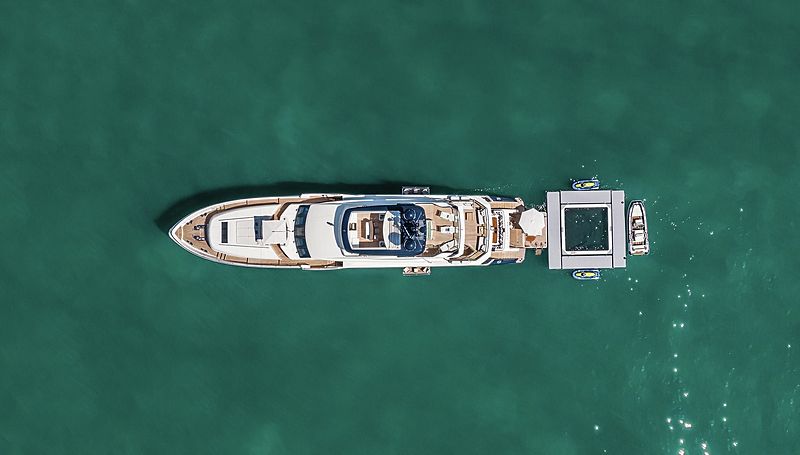 Photo: BurgessNow confirmed as one of the largest specialist manufacturers in the UK due to recruitment in several departments including engineering, exterior design and manufacturing, Princess Yachts has received future orders worth £700 million stretching into 2020 thanks to the company’s investments in new design technologies and participation in the Cannes, Fort Lauderdale and Düsseldorf yacht shows. 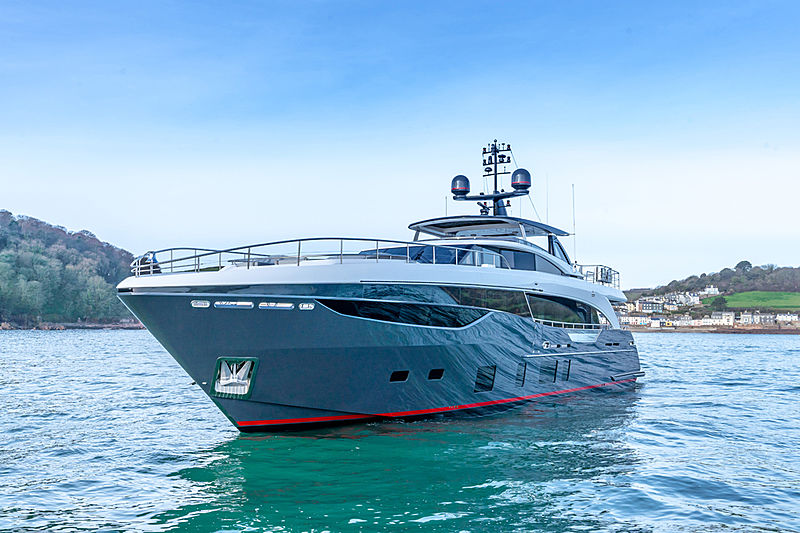 Photo: Princess yachtsSheriff added: "These strong financial figures will enable us to build upon our unique, highly integrated infrastructure in Plymouth and invest even more in advanced technologies, new yachts and quality levels across design and production. We continue to forge ahead in our vision to be not just the highest quality, most innovative and successful luxury yacht manufacturer in the world, but also a great British employer."

Shooting with the Sheriff: 10 Questions with the Executive Chairman of Princess Yachts

How Heesen is safeguarding its business for the future