When the owner of M/Y Tueq called PrivatSea Projects (PSP) early August 2006 for a meeting aboard the vessel, he was very definitive: The 2 children cabins at the upper deck should be transformed into a single, spacious suite and new spaces should be created in the lower deck in order to accommodate 4 extra cabins! Everything had to be ready for the 2007 summer season. 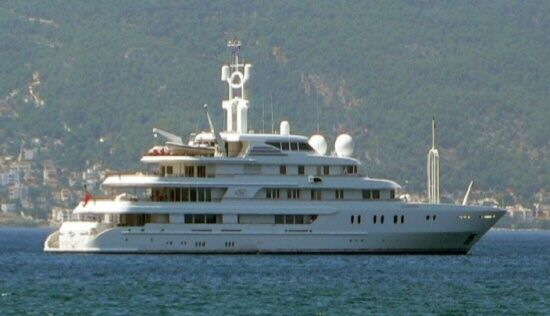 PSP rolled up its sleeves and in less than a week prepared new layouts which indicated that lengthening the vessel by almost 7 meters was the only way to create enough space for the new cabins in the lower deck. Computer modelling suggested that the upper and bridge deck had also to be extended in order to maintain a balanced, sleek profile. On top of this, new longer propulsion shafts had to be installed. 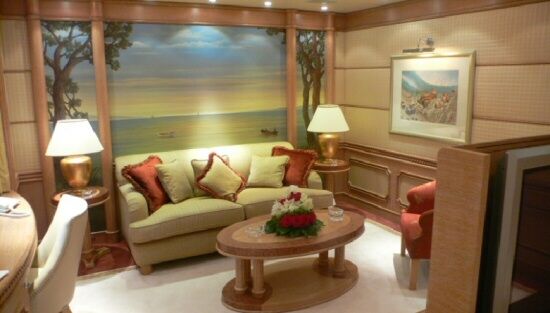 PSP worked with the Dutch engineering office, Azure Naval Architects since Tueq was originally built according to their specification and supervision, who verified the feasibility of the extension project. Wartsila Propulsion (NL), the supplier of the propulsion system and Rubber Design (NL), the supplier of the oil-filled stern tubes, were immediately contacted and committed themselves for the shortest possible delivery of 7 months.

The vessel was dry-docked at the facilities of Elefsis Shipyards in Athens in November. After approval, structural drawings and cutting files were prepared by Azure. Steel and aluminium works, including the demanding task of fitting the new shafts, were subcontracted to Elefsis Shipyards. 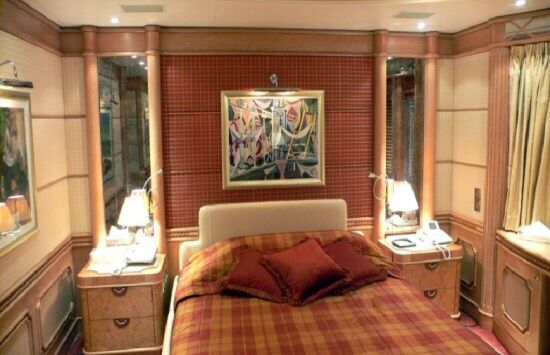 All other works such as the interior outfitting, teak decking, stainless fixtures, deckhead ceilings, fairing & painting as well as all necessary updates for regulatory and safety purposes, were assigned to local Greek contractors and the overall project was managed and supervised by PSP.

Sea trials results went beyond expectations. Her seagoing performance was enhanced, speed slightly increased and noise & vibration levels improved, a bet won by PSP since Tueq is considered one of the quietest motor yachts ever sailed.

Tueq’s new profile turned heads in many ports this season!