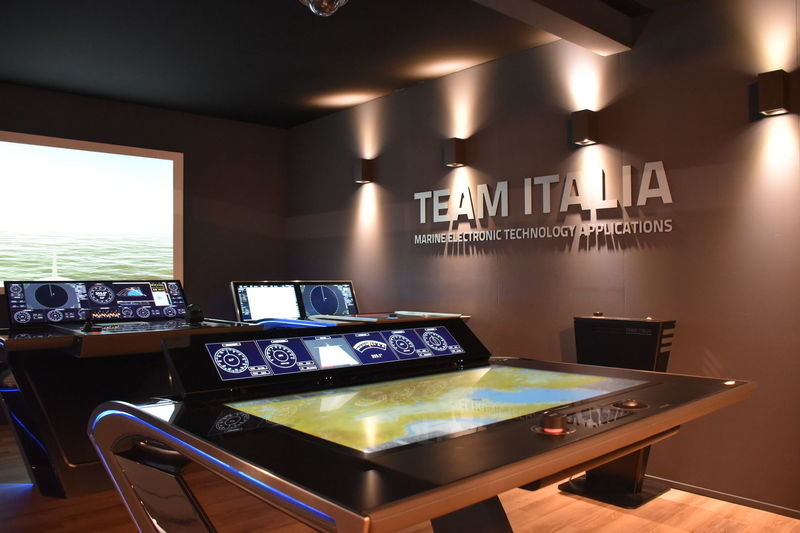 This brand-new navigation-communications solution from TEAM Italia, i-Bridge® Air Wings controls and manages all onboard marine systems by harnessing the latest 3D technology, multi-touch controls and joggers and features an integrated wing and a 4k stretch display.

As well as distributed electronics, the i-Bridge® Air Wings features an 100% Italian cutting-edge design for creating panoramic wheelhouses on board yachts. Based on ergonomic studies which were developed in-house by the company, I-Bridge® Air Wings allows users to enjoy easy handling with the highest standards of safety. 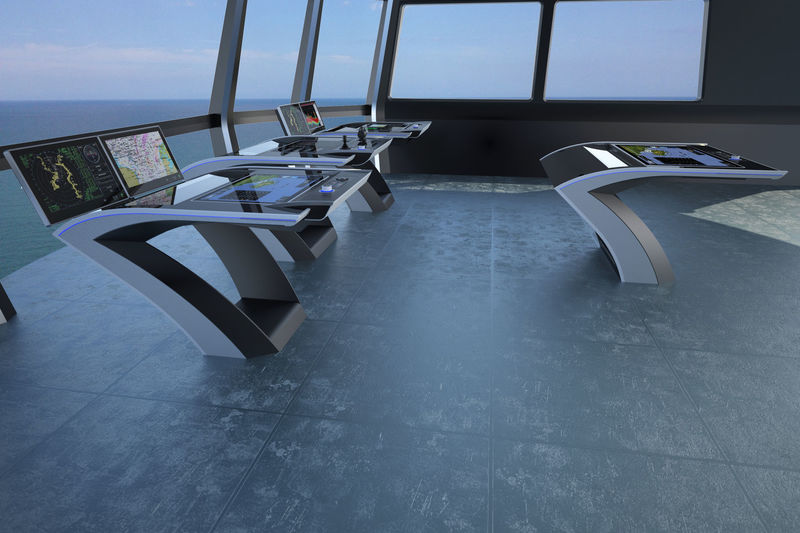 In terms of its layout, the I-Bridge® Air Wings features three consoles - one on the port side, and one starboard - that feature the navigation systems, conning display, multi-control touch display and touch joggers and trackballs, with a central console containing a stretch 4K display, 4K touch display, and a touch display for JP controls and thrust levers. The system also includes the I-Chart table, which is similar to the version of the product shown by TEAM Italia in 2016, but with the addition of a conning display panel that can be configured according to the operator’s desires.

The ultrawide display found on the central console allows for a new type of head-up display. Based on a 180-degree wide panoramic camera, the display offers a new way of implementing the head-up transparent display screen shown by the company in 2016. Building on last year’s design, this is a more practical display because it requires less space – but it has the same features, allowing the user to easily superimpose whatever function or element he needs. 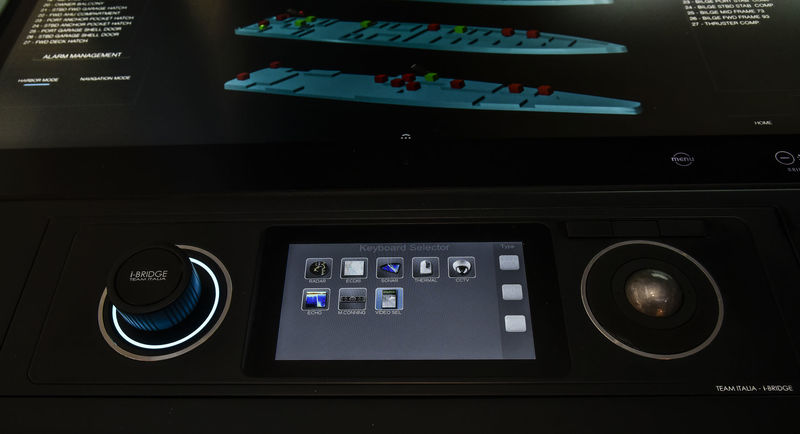 “The most innovative wheelhouse concepts are currently moving towards a clear change in the usability of this part of the yacht,” said Massimo Minnella, CEO of TEAM Italia. “The pilot house area has become panoramic, and the heavy structures which often used to hold the racks have been removed. By doing so, design has become an increasingly more important feature, creating pleasantly sociable areas which can be enjoyed by both owners and guests.”

“I-Bridge® Air Wings was designed in order to satisfy these requirements,” continues Daniele Ceccanti, President of TEAM Italia, “and we worked according to the architecture of distributed electronics. This enabled us to free up space by using a lighter design whilst still guaranteeing the very highest levels of safety onboard.”

Through their innovative products such as the i-Bridge® Air Wings, TEAM Italia achieve seamless integration of the many maritime navigation systems that are now indispensable on board every yacht. The i-Bridge® Air Wings brings with it both ease of use and reaction velocity, thus increasing the safety level at sea. 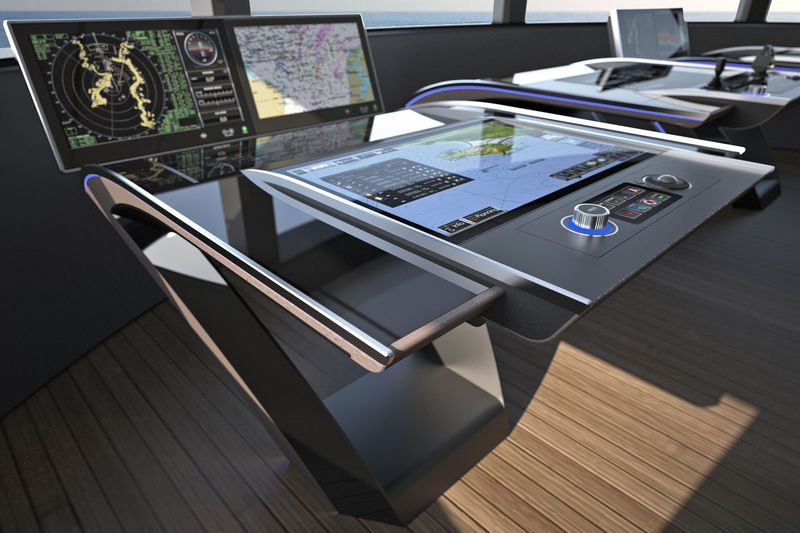 In addition, this new system also provides for the integration of the 3D monitoring developed by Onyx Marine Automation, one of the companies in the TEAM Italia Group.

“The 3D monitoring developed by Onyx Marine tracks out a new route on the panorama of supervision systems, guaranteeing unprecedented levels of usability. The innovative three-dimensional graphics are perfectly integrated into the I-Bridge® system and enhance its versatility, efficiency and design,” affirms Federico Sturlese, CTO of Onyx.

The I-Bridge® Air Wings is already proving highly popular across the industry, with an extensive list of new superyachts built this year installing the system on board. These include the 67-metre Benetti SeaSense, Rossinavi’s 49-metre Aurora, Sanlorenzo’s 52-metre Seven Sins, an Explorer vessel from Sanlorenzo, Perini Navi’s 60-metre sailing yacht Seven, a new 37-metre yacht from ISA Yacht and a new Custom Line Navetta.

To find out more about the i-Bridge® Air Wings, contact TEAM Italia directly using the details below.