Brazilian shipyard Sedna Yachts has commenced production on the first unit of its Sedna 100 motor yacht: a 30-metre model from the San Paolo-based shipyard. Produced in collaboration with Bergamo-based designer Marino Alfani, the yacht model has been created with two different possible layouts, one of which is aimed at a Brazilian customer base, and one of which is aimed at the European market. 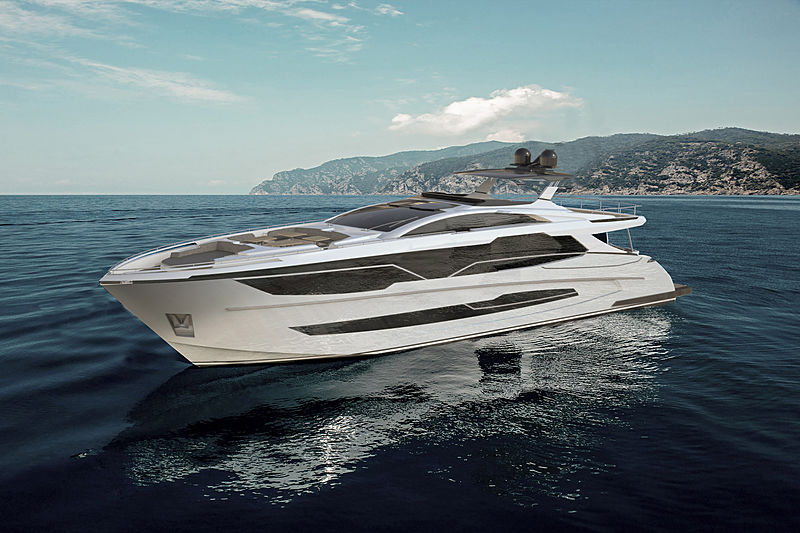 Photo: Sedna GroupSet to be presented in summer 2020, the GRP Sedna 100 motor yacht was originally devised as a sporty boat and sold to her owner in 2017, according to the yard. Since then, it has undergone various changes in response to her owner's desire for a more livable yacht which is better suited to recreation.

As a result, the layout of the Sedna 100 has been partially redesigned, with the addition of a deck and the creation of large, welcoming outdoor spaces for optimal socialising. She features well-defined and streamlined exterior lines from young designer Marino Alfani and will accommodate up to 10 guests on board. 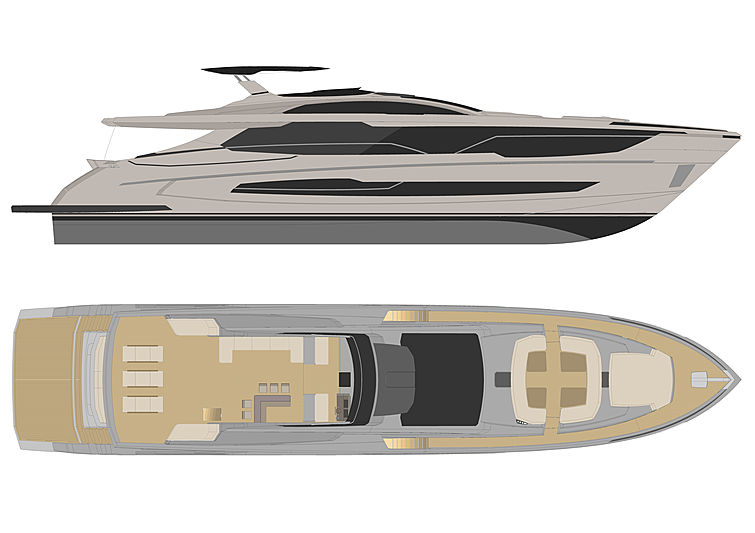 Photo: Sedna GroupThe first unit features a layout designed for Brazilian owners and aims to achieve a sense of continuity between the living area, the kitchen and the cockpit to create a recreational feeling on board. The spacious, full-beam owner's cabin can be found on the bow section of the main deck, with additional guest areas found on the lower deck and consisting of three double staterooms and three twins.

In contrast, the second version of the layout - created with the European market in mind - has a more traditional organisation with greater separation between living, dining and cooking spaces. 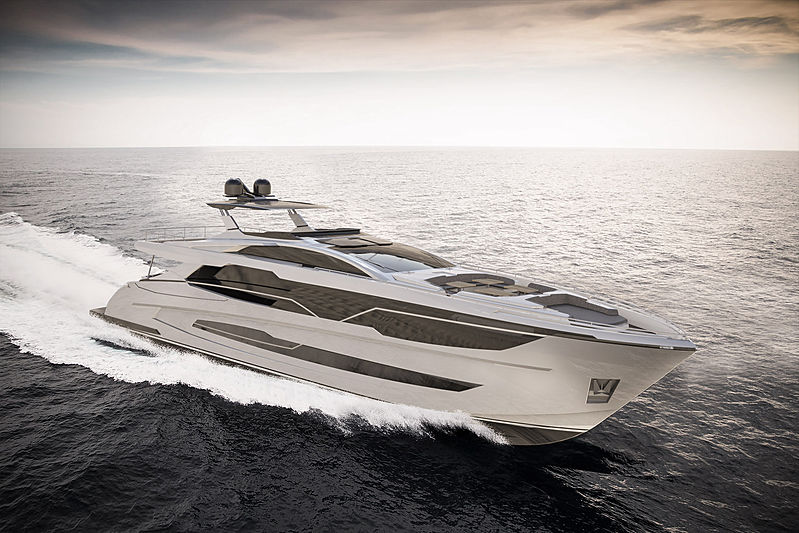 Photo: Sedna GroupHer interior design aims to be welcoming and refined in its style, with wood juxtaposed against glossy lacquered surfaces and leather and steel accents typical of Marino Alfani’s designs. 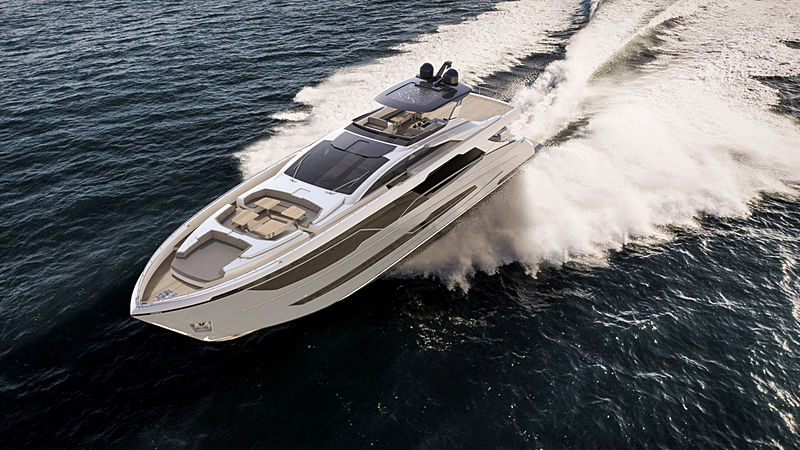 Photo: Sedna GroupAccording to the yard, the sales of the second and third units of the Sedna 100 are currently being negotiated, the design of which can be determined according to the owner's wishes.