Following SuperYacht Times’ exclusive coverage of Oceanco’s launch of its new 109-metre motor yacht Y718 over the weekend, the Dutch builder released additional details about one of its most innovative yachts ever built. Project Bravo as she is also known, was moved outside her outfitting hall in the early morning hours on Saturday and is expected to undergo rigorous sea trial testing out on the North Sea as final outfitting on the yacht takes place in Alblasserdam. 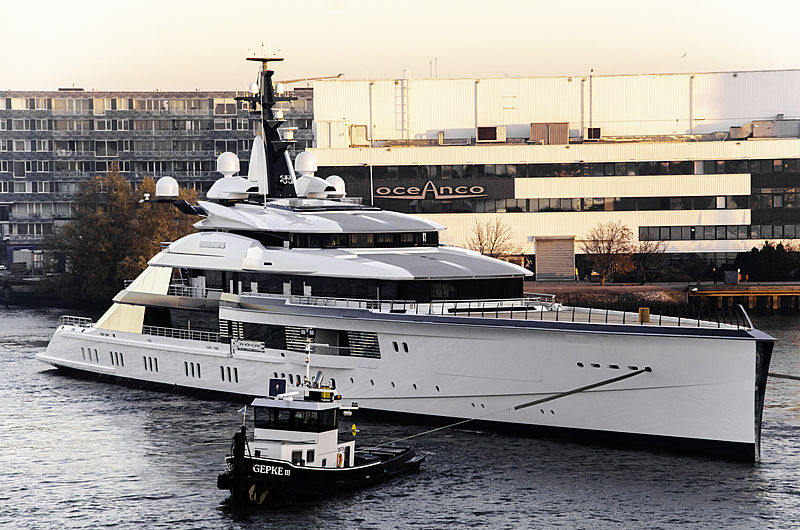 Bravo is Oceanco’s first project built according to a new design and build philosophy called LIFE (Lengthened, Innovative, Fuel-efficient and Eco Friendly). LIFE incorporates these fundamental aspects into an intelligent naval platform that together offers a balanced environment on board between technical and guest spaces. Lateral Naval Architects’ Director, James Roy explains:  "The LIFE design's use of advanced hybrid propulsion incorporating significant battery capability, combined with a single tier engine room allows novel use of space to deliver areas of outstanding luxury accommodation.” 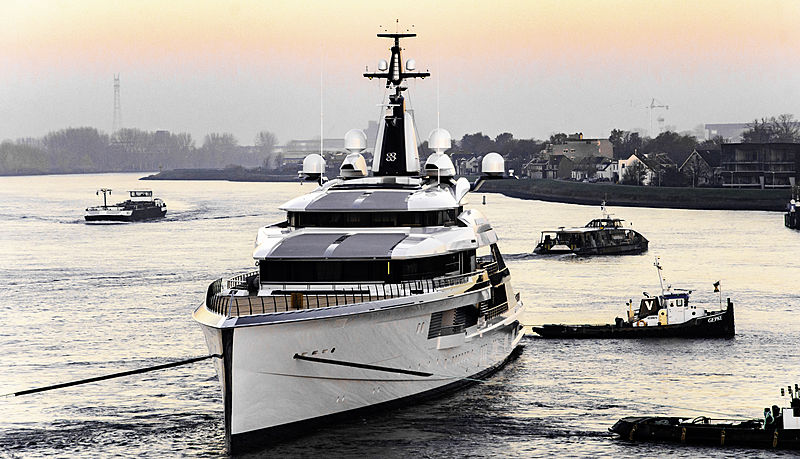 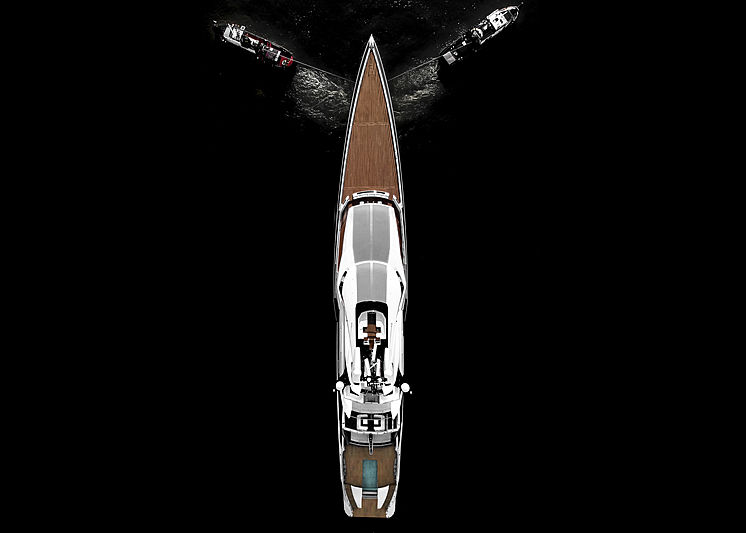 Burgess was selected to act as owner’s representative during the build of the project. "With Project Bravo we created a truly spectacular yacht whose excellence is a clear reflection of the commitment of a dynamic and professional project team." 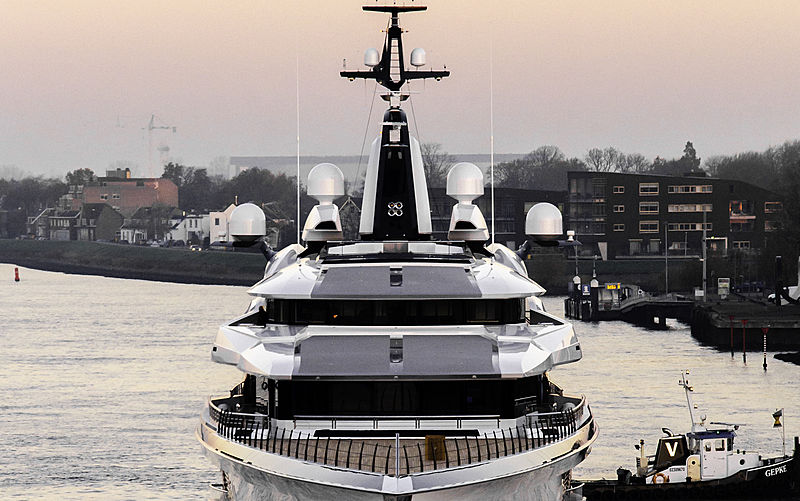 Long-time Oceanco colaborator and designer of Bravo’s exterior, Nuvolari Lenard explains the story behind the project’s radical yet slightly familiar design. “After the innovations introduced with Alfa Nero, Oceanco asked us to "raise the bar" and create another remarkable and revolutionary design, says Dan Lenard, senior partner of Nuvolari-Lenard. "Our approach with Bravo was to maintain a stunningly sleek profile without sacrificing any interior space.” 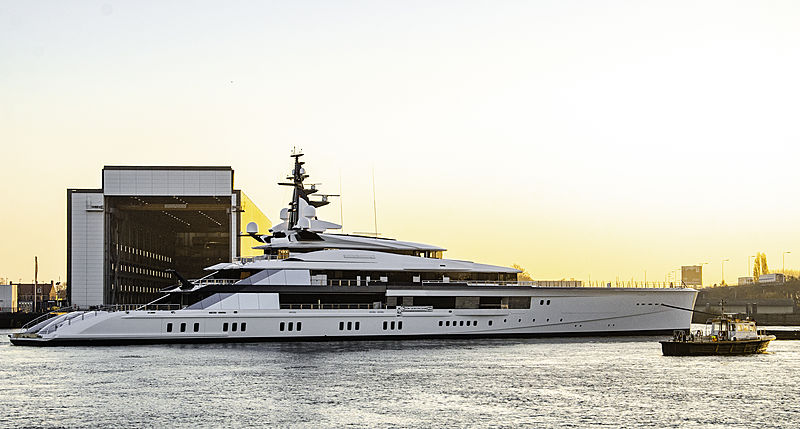 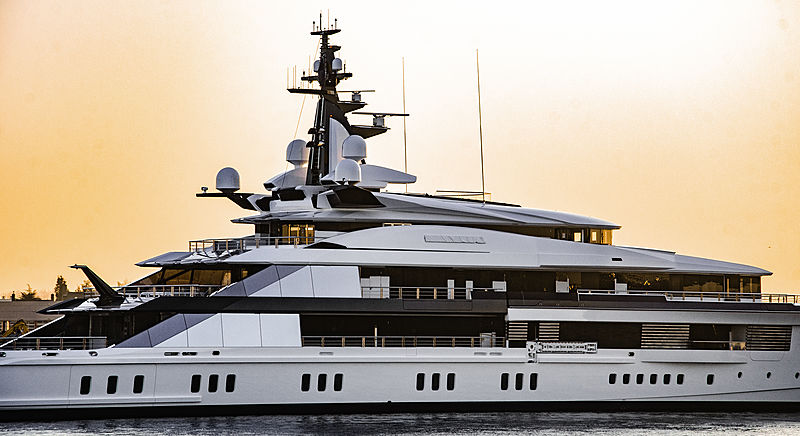 Another integral part of the design team was Reymond Langton, the studio behind Bravo’s interiors which are yet to be revealed. Pascale Reymond, partner in the design firm, gives a preview of what we can expect. "We worked with artisans and craftsmen to create bespoke artworks, fabrics and signature furniture pieces that all combine to create a warm, inviting environment on board for the Owner's family and guests." 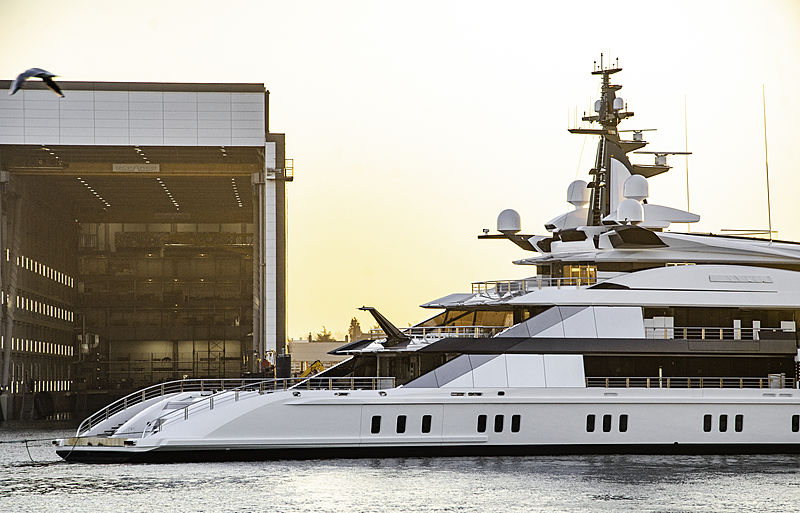 Cruising specifications will be confirmed once Bravo has been tested at sea where we will see her in action for the first time.