Dutch shipyard Heesen has announced the launch of the latest superyacht in its 55-metre FDHF steel class, Project Castor. Touching water for the first time at the shipyard's facility in Oss on 14th May, Project Castor is now on schedule for her expected delivery this August. 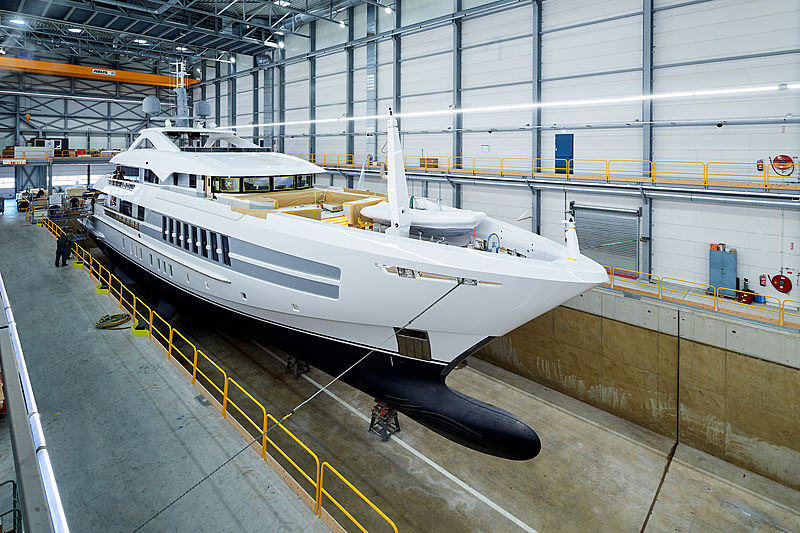 Photo: Dick HolthuisWith a voluminous gross tonnage of 760GT and featuring exterior design from the drawing boards of Dutch studio Omega Architects, Project Castor offers accommodation for up to 12 guests across six staterooms, with the master suite located forward on the main deck. Four spacious guest cabins (two double and two twins) can be found the lower deck, while the VIP is on the bridge deck. Notably, Project Castor is the first in her class to offer this particular layout configuration.

Photo: Heesen YachtsPower to the vessel is provided by two MTU 8V 4000 M63 diesel main engines, which will enable Project Castor to reach a top speed of 15.5 knots, with a range of 4,500 nautical miles at a cruising speed of 13 knots. In addition, her performance is enhanced by her FDHF (fast displacement hull form) hull, devised by naval architects Van Oossanen, which offers enhanced seakeeping qualities, as well as reduced fuel consumption. 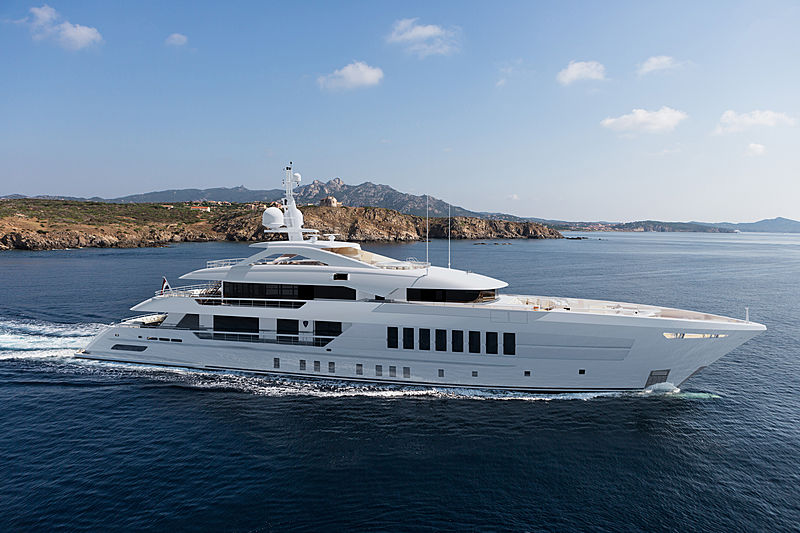 Photo: Heesen YachtsRupert Connor from Luxury Yacht Group who represents the owner of Project Castor, commented on the launch: “We have been beyond impressed with how the Heesen team adapted to the COVID-19 pandemic. They have adjusted their working hours to increase social distancing yet retain optimal man-hours on our project and preserve an on-time, high-quality delivery which is no small feat in these challenging times.”

Originally built on speculation by Heesen and sold to an experienced American client last May, Project Castor will be delivered to her owners in August 2020 following the completion of her sea trials in the North Sea.