Last month I visited the Feadship shipyard Royal van Lent, in The Netherlands, as part of the Yacht Valley Press trip, where journalists from around the world are whizzed around the Dutch countryside, to visit leading shipyards, designers and suppliers.

Unfortunatelly, some of Feadship's current projects are being kept under wraps, yet we have been allowed to unveil more information on some of the projects currently underway at the three shipyards that make up Feadship, together with Feadship De Voogt Naval Architects. 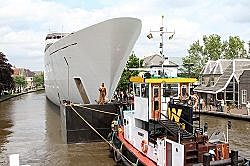 The largest of the projects is hull 808, the 101.5 metre yacht that was moved to the Feadship yard at Kaag Island this week, is designed by Tim Heywood, and will have an interior by Zuretti and Peter Marino. This will be Tim Heywood's first Feadship, although the designer was also involved in the design of superyacht Siran when he still worked for the design studio of Jon Bannenberg, and redesigned her when she was under refit in 2007. The largest Feadship to date will accommodate 14 guests in six guest staterooms and one VIP stateroom together with a double owner’s stateroom. 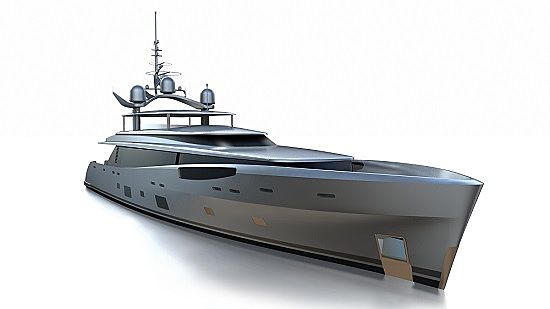 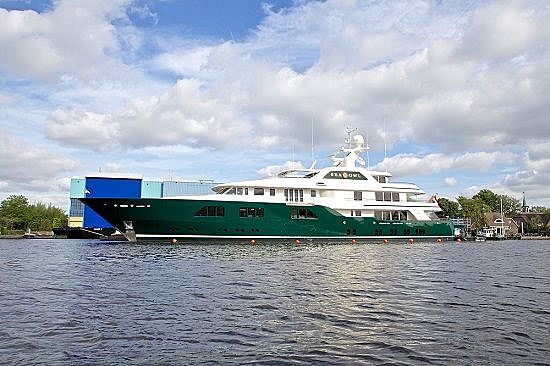 Andrew Winch is responsible for the interior and exterior styling of hull 807, a 62 metre Feadship christened Sea Owl. I visited the yacht, but unfortunately, we were not allowed to take photos on board. Besides her breathtakingly beautiful interior, the owners' vision for Sea Owl called for highly modern and complex technical specifications, including an extraordinarily sophisticated security system that both yard and owner's team regard as possibly the most elaborate ever built into a yacht.

Project 687 is a 60.35 metre yacht designed by Dutch designers Sinot Yacht Design. The steel hulled displacement yacht will be powered by twin MTU 12V4000M53R diesels. She will offer accommodation to her owners, as well as eight guests in four guest staterooms, and a crew of 12. 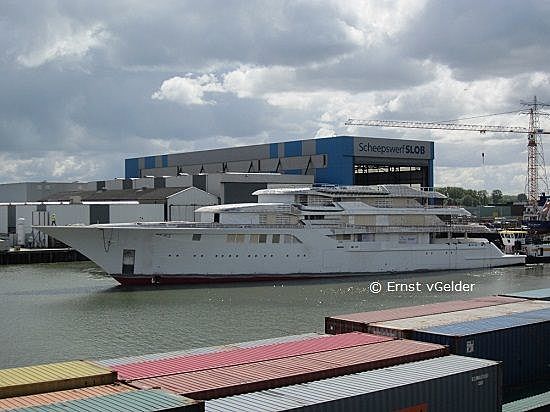 Last but not least, the yard in Makkum is working on hull 1005, a 92.10 metre yacht, designed also by Feadship De Voogt Naval Architects. The interior is by a new name to the superyacht industry, Seymour Diamond. Although Seymour Diamond may be a relatively new name, they have years of experience working at Terence Disdale's design studio. 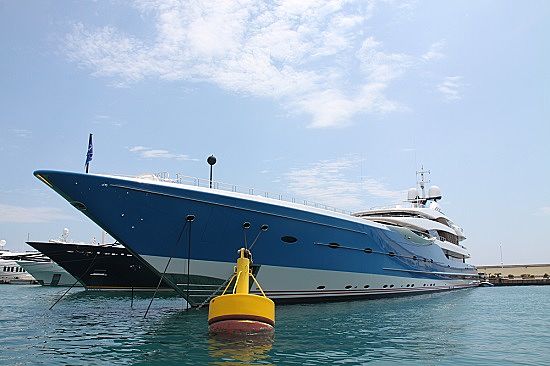 Meanwhile, Feadship has delivered Madame Gu, just before the summer. She is the largest Feadship to date. The 99-metre masterpiece was created by the Feadship yard in Makkum and is also the largest superyacht ever built in the Netherlands.

Feadship has an additional number of other projects in the order book on which we cannot publish any information.