Huisfit, Royal Huisman’s refit, repair and maintenance division has announced that three of their current projects are approaching completion for delivery this spring, with other yachts in the pipeline for next winter season. 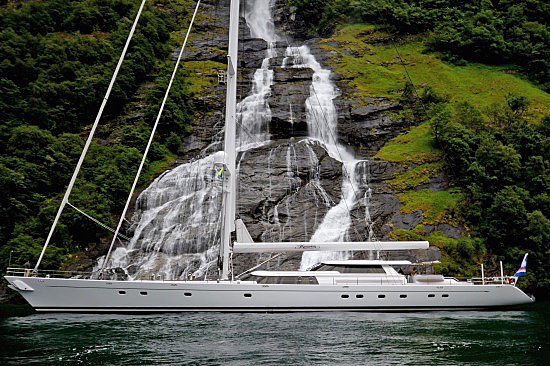 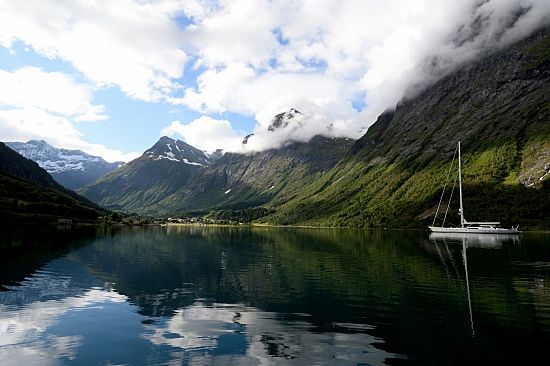 Hyperion, the 47 metre Royal Huisman sloop launched in 1998, returned to Vollenhove following a Scandinavian cruise last summer to execute a series of procedures intended to keep her up to date for the distant future. The Huisfit team reports that she is currently undergoing the final touches to a master list that includes upgrading the propulsion shaft and propeller, installing new gensets and a new main switchboard, upgrading her navigation and communication systems (including the PLC hardware and alarm & monitoring software), overhauling and painting her hull and superstructure, and installing new teak decking. 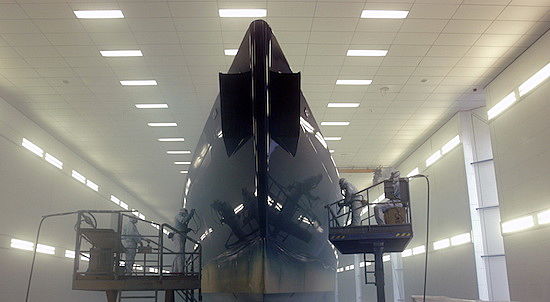 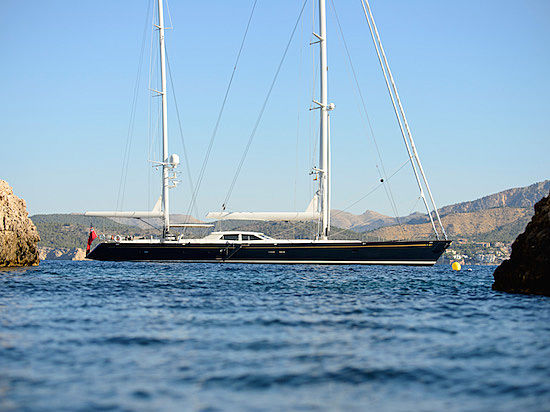 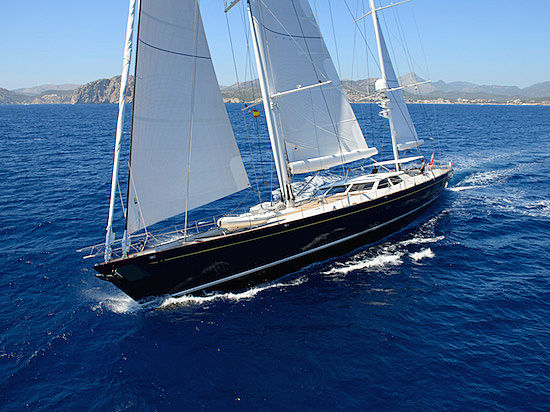 Huisfit also welcomed back Antares, the 40 metre ketch built by Royal Huisman in 2005. Capitalising on the requirement to undergo a 10-year Lloyds survey for classification, Antares is close to completing a renewal and maintenance programme in Vollenhove. The overhaul has included rebuilding her gensets, installing new teak decking, servicing her thrusters, surveying the rig, and repainting her hull, superstructure and spars.

The 71 metre superyacht Skat launched by Lürssen in 2002 also returned to Huisfit after their last visit in 2012, and was booked in for an extensive programme to service her main engines and gensets, update the onboard systems, replace all her teak decking, repaint the hull and superstructure, overhaul her sewage plant, and service the transom doors, passarelle, side-boarding platforms and cranes. 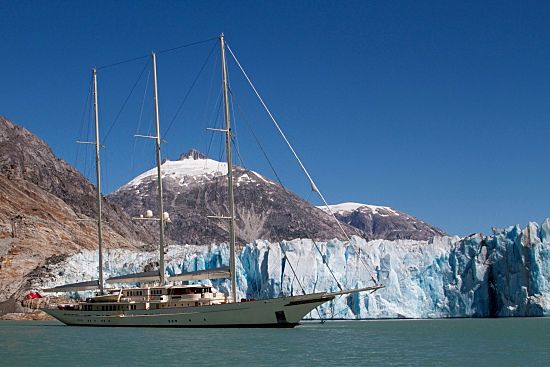 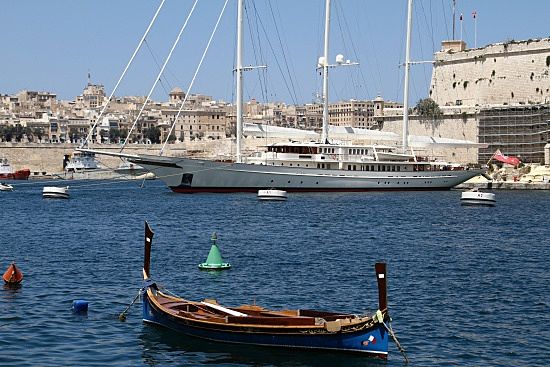 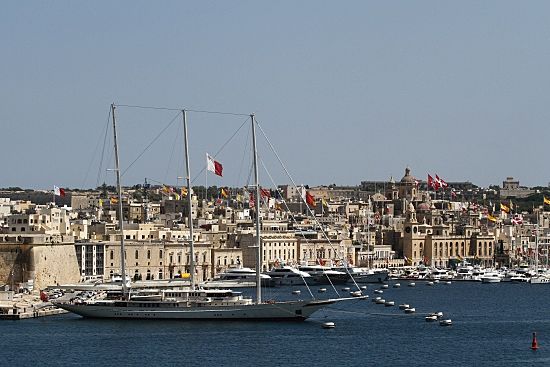 These three major projects follow on from the completion of a cosmetic and technical refit at the end of last season on Athena, the 90 metre three-masted schooner delivered by Royal Huisman in 2004. Taking advantage of a stopover in the Mediterranean during her busy cruising schedule, the Huisfit team travelled to Palma to oversee the overhaul that included refreshing her interior varnish work, updating the electrical systems, and inspecting her rod rigging.

The last announcement from the Huisfit team is that the 55 metre ketch Adèle has already booked a slot for next winter in Vollenhove. Huisfit report ongoing enquiries from 12 yachts representing an overall length of approximately 738 metres. 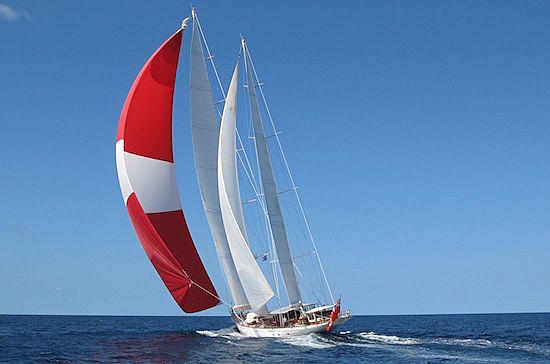 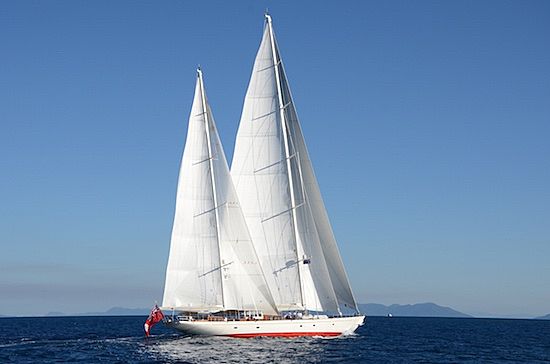 The Huisfit team will be exhibiting at the upcoming Palma Superyacht Show which will be held from the 30th April to 4th May.